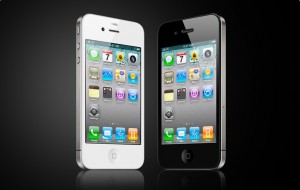 This morning in sunny San Francisco, California I lined up ridiculously early for the Apple keynote outside of Moscone. After hours and hours of waiting, we finally filed in to the convention center and up to the massive meeting room to watch Steve Jobs take the stage and officially reveal the new iPhone.

Dubbed the “iPhone 4", it comes packed with the same A4 processor found in the iPad, a new gyroscope sensor, a screen that is 4x the resolution of the existing iPhone, and plenty of other awesome features. From a gaming perspective, the additional horsepower provided by the A4 means much like the iPad, existing games will load up faster as well as have higher frame rates. New iPhone 4-enhanced games will look even better on the device, although I can’t wait to see how developers tag these games as “HD" is already in use to signify an iPad game.

The iPhone 4 will debut at $199 and $299 for 16GB or 32GB models, with the iPhone 3GS taking the iPhone 3G’s current spot as the $99 “entry level" iPhone. Pre-orders for the new device will begin June 15th, and Apple plans on shipping out the new handsets on June 24th. 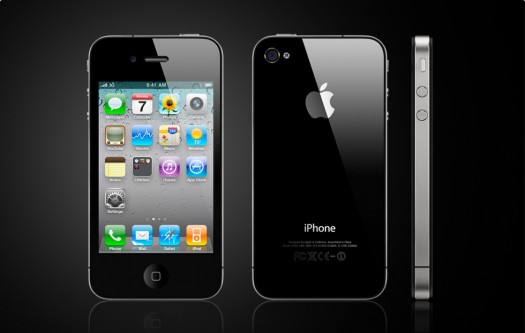 Even bigger news is that the iPhone OS is not only officially dubbed “iOS 4", but it will also be available for free, even for iPod touch owners. (Although, unfortunately the first generation iPod touch won’t be capable of running iOS4.) This should be a boon for developers, as they will no longer be pressured in to supporting ancient OS versions for the sake of compatibility if everyone can upgrade for free.

We’ll be taking an in-depth look at what all of these things mean for us at TouchArcade later today. In the meantime, take a look at the Apple site for the new iPhone and be sure to watch the video.