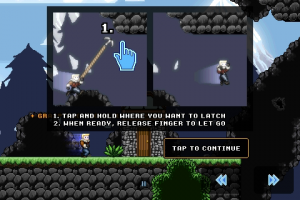 Rocketcat Games’ much anticipated successor to Hook Champ has just been submitted to the App Store. The final version of the game has reportedly changed significantly since we first saw it in April. According to Kepa Auwaue:

17 levels that involve exploring for treasure and secrets. There’s unlockable levels and equipment for beating these levels as fast as you can. And there’s still a very in-depth Endless Survival mode, where you run from a crushing Avalanche. There’s 60 different sections for Avalanche Mode alone, many of which have secret alternate paths. Avalanche Mode alone has more content than most games that are just a single-level pick up and play mode. All this, and the fun stuff from Hook Champ is still there, such as upgrades, extensive leaderboards, ghost races, and so on.

Here are some of the latest screenshots: 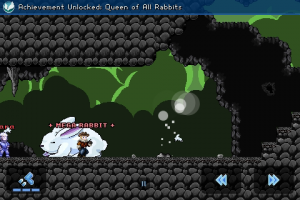 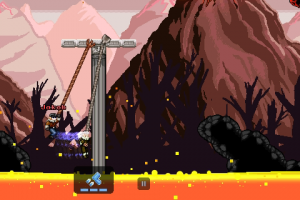 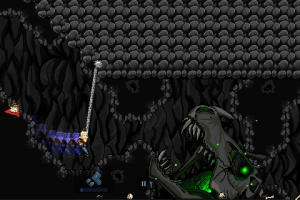 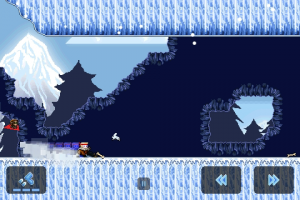