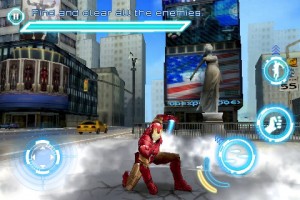 Gameloft’s Iron Man 2 has arrived in many other regions over the course of the day today, but likely will not appear in the US App Store until May 3rd. We’ve got our fingers crossed it shows up earlier, but right now, things aren’t looking good.

Iron Man 2 seems to be just about everything you’d expect from a movie tie-in iPhone game made by Gameloft. The dialog isn’t great, gameplay seems surprisingly linear, and while flying around as Iron Man is pretty cool, the whole thing just feels like your typical movie game. 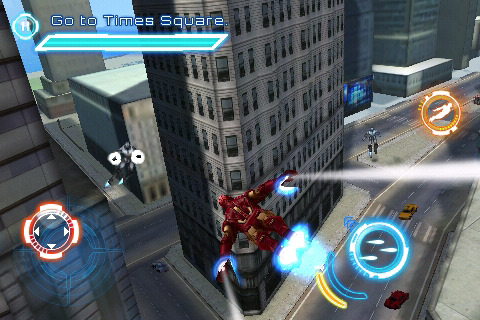 Unfortunately, I’m not alone in not really enjoying the Iron Man 2 iPhone game. The Iron Man 2 thread on our forums seems to be in agreement, filled with people who have spent the day playing the New Zealand version. Forum member Der-Kleine was able to play through the game in 2 hours and Ziotoo4 comments on the plot, voice acting, and bugs.