Spacetime Studios has finally revealed a project they have been working on for the past several months. Pocket Legends is a realtime 3D massively multiplayer online game where you can play with anyone from around the world over Wi-Fi, 3G and even EDGE. The game will be coming out for both the iPad as well as the iPhone and iPod touch. 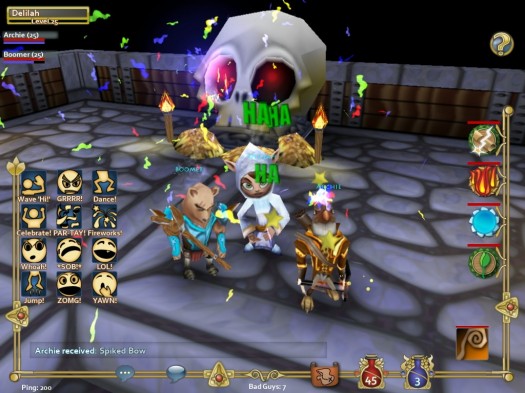 The game has 3 classes of characters (Mage, Tank, Ranged) with upgradable stats and skills. Features include:

The iPad version just appeared in the store while the iPhone/iPod Touch version is currently in review.