I never really was able to get in to Touchgrind [$4.99] because of how zoomed in the camera needed to be to provide a good playing surface on the iPhone and iPod touch. Back before anyone knew the iPad even existed they released a video of the game running on a huge multi-touch surface, and ever since then I’ve wanted to play the game on a much larger screen.

Anyone with an iPad will be able to enjoy playing the game like this tomorrow with Touchgrind HD [$7.99], and it even includes a two player split screen mode. 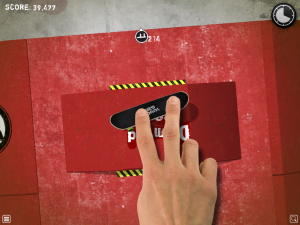 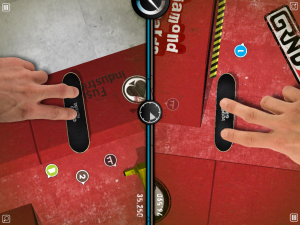 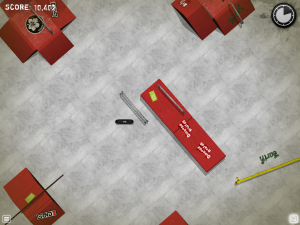 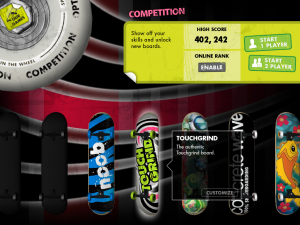 Similar to the video of Touchgrind on a huge display, they also released a video of Labyrinth 2 [$4.99 / Free] being played on a 24" LCD with a PlayStation 3 controller taped to the back to capture the tilt controls. Labyrinth 2 is a game we absolutely loved in our review, and I only expect Labyrinth 2 HD [$7.99 / Free] to be even more fun on the big screen of the iPad. 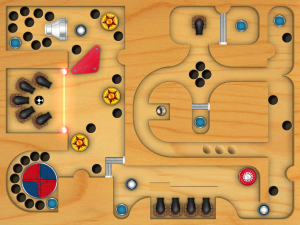 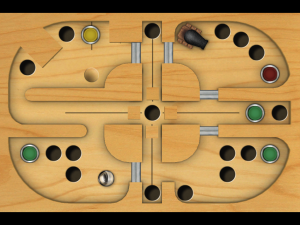 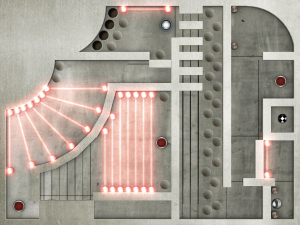 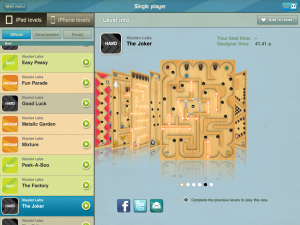 Of course we haven’t actually been able to try these two games yet, but both of them are already in my iTunes library ready to be loaded as soon as I get home with my iPad tomorrow.