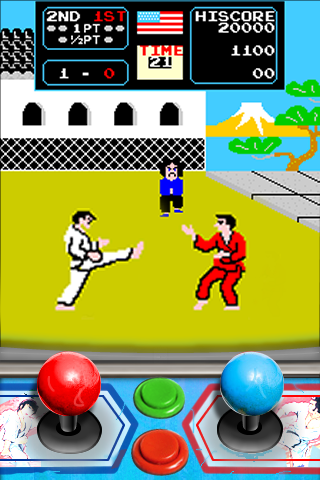 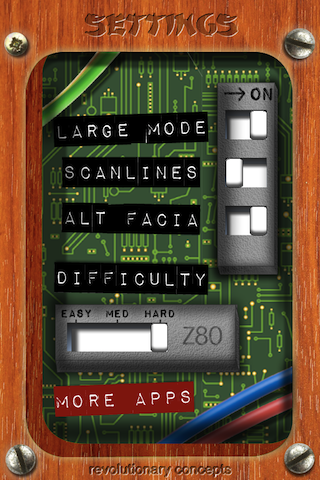 Revolutionary Concepts sent us a new screenshot and a note saying they are working around the clock on their port of Data East’s arcade classic Karate Champ to the iPhone. The partial list of features include:

Karate Champ was a 1984 arcade game that was one of the first fighting games and was later ported to the Apple II and Commodore 64. They are hoping to get the iPhone version of the game out by April.