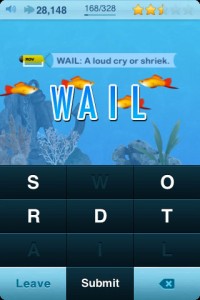 NimbleBit has quite a fan following on our forums, and tonight Fishtropolis [App Store] joins their existing lineup of fun and simple iPhone games. Fishtropolis is a sequel of sorts to Textropolis [App Store] which shares all the same mechanics and gameplay elements with a whole new set of words to find within the names of 15 different types of fish.

Textropolis was well-recieved in our review, and Fishtropolis is more of the same. Starting with the letters that make up “white carp" you search for words with four or more characters. As you find more words you earn stars and attract more fish and other aquatic life to your game until the screen is almost completely full when you’ve found most of the words. The first star you earn unlocks the next level, “blue platy," where you start the whole process over.

When you find a word, the definition scrolls across the screen and if you find yourself stuck you can shake your phone to sacrifice five of the fish you’ve earned finding words to get a hint. The thing most people liked about Textropolis originally was that there were no time limits of any kind, and you can take as long as you want instead of trying to beat a clock, and Fishtropolis works the same way. 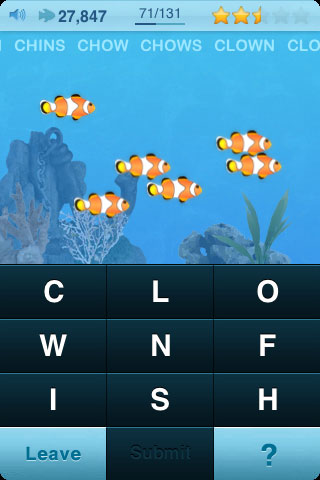 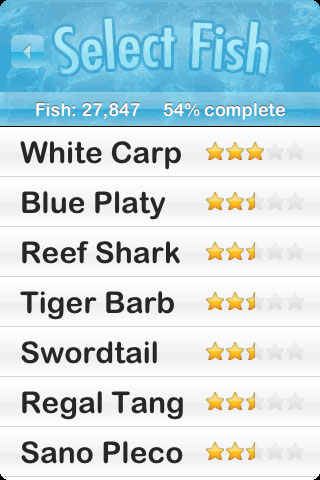 At the end of the day, Fishtropolis is little more than a reskin of Textropolis with new words to find. If you were among the many people who enjoyed the original game in the series, you will also have a lot of fun with this one. However, if you’re looking for something new, there isn’t much to be found in Fishtropolis aside from a different graphical theme and a new catalog of words.