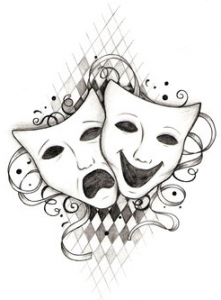 Much to our surprise, StoneLoops! of Jurassica was recently removed from the App Store. This is particularly unfortunate, as we not only gave the game a glowing review, but I would also include it in any listing of really great iPhone games.

Maciej Biedrzycki, co-founder of Codeminion, developers of StoneLoops explained on his blog today the reasoning behind the recent removal, which all boils down to a complaint filed by Mumbo Jumbo, developers of Luxor:

About 3 weeks ago we have learned that Mumbo Jumbo supplied Apple with a formal complaint and a request to remove StoneLoops! from the AppStore. The reason? Infringing Luxor copyright, confusing customers, stealing Luxor’s look & feel and even stealing their source code!

Codeminion responded to the complaint, and heard nothing of it for several weeks. After assuming their response was satisfactory, they later discovered that StoneLoops had ultimately been removed from the App Store. 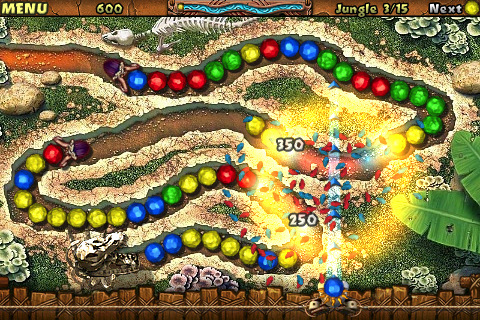 This entire situation has left members of our forums both in both the StoneLoops and Luxor threads scratching their heads. While the original version of Luxor was released about 3 years prior to StoneLoops!, neither game is based on an entirely original concept, as PopCap’s Zuma was released in 2003, and Puzz Loop (which is also on the App Store) was released all the way back in 1998. We’ve yet to receive a response from Mumbo Jumbo to get their side of the story.