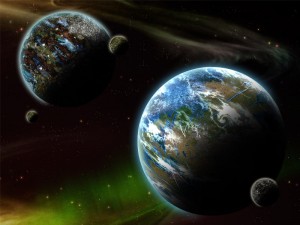 To followers of our forums, no three letters send a sharper chill up your spine than “MMO". Usually paired with the suffix “RPG", MMO’s thus far on the iPhone have largely been fairly bland and focus more on friend code trading, point buying, and recruiting other players instead of actual content. Thankfully, Ironwill Studios is about to change all of that with their soon to be released space MMO Outer Empires.

Outer Empires takes place in a persistent galaxy where players can choose from a variety of different activities as you play in the intergalactic sandbox. There are tons of quests (or “Missions" as they’re called in game) to complete that range from simple transport jobs to exploring and bounty hunting. Once you establish yourself in the world, you can set up colonies as well as run or join a guild (or “Factions" in Outer Empires).

Of course you have access to a wide variety of ships and upgrades to those ships which can all be purchased from player-created manufacturing plants. Having only clocked a few hours in to the beta so far, I’m reluctant to compare it to EVE Online, but there’s not much else to compare it to. 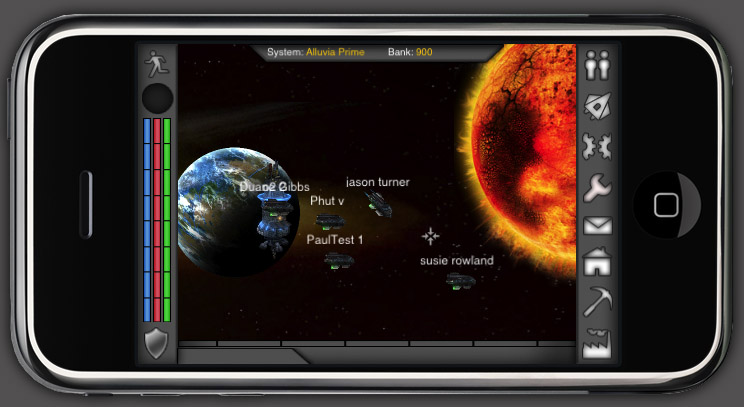 The cool part about Outer Empires is that the game runs both in a browser on your computer, as well as in the app on your iPhone. Accounts are shared between both versions of the game, and you can literally log out in your browser, log in with your iPhone, and be exactly where you left off with all the same functionality of the desktop client on the go.

Ironwill Studios has an ambitious update cycle planned to patch in additional ships, player races, and other content supported by monthly subscriptions. Talking to Producer and Development Lead Paul Hutson via Skype we were told the monthly subscription fee would be “Around £2.50" which at current exchange rates is in the neighborhood of $4.00 per month. Initially subscriptions will be managed via PayPal, but Hutson has hopes to implement 3.0 in-game purchases for subscriptions soon. 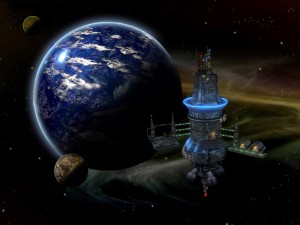 Overall the concept of Outer Empires is really neat, and I’ve enjoyed playing both the browser and iPhone versions of the game, although once you get used to playing in the browser the iPhone client seems cramped in comparison. It remains to be seen how the community will react to a monthly subscription based game, but don’t worry, you can try it for free without any time limits.

Free players can only reach a maximum level of 10, which will allow you to get a good feel for the game to decide if you want to bite on a paid membership or not. If you decide not to, you can still log in, chat, and do anything you want including completing all the missions for players level 10 and under.

If you decide to take the plunge on a subscription, all the experience you gained from doing extra missions after you hit the level 10 cap is applied. This is a unique approach on MMO trials, as they’re usually based on a firm time limits before forcing you to pay up. If you play at a leisurely pace, it could take you quite a while to reach level 10 and if you just prefer the social aspect of chatting in Outer Empires you may never have to pay at all.

Outer Empires is currently under development, and according to my chat with Paul Hutson, they hope to submit the game to Apple later this month. If you want to know more, check out the Outer Empires web site which is absolutely packed with all kinds of information.