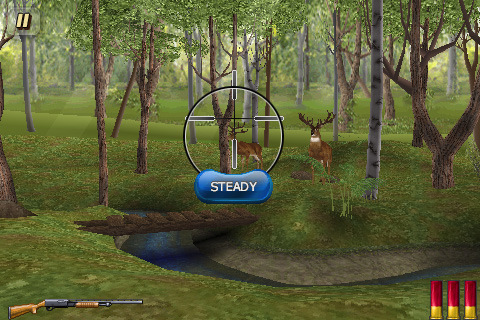 The game is being discussed in our forums.