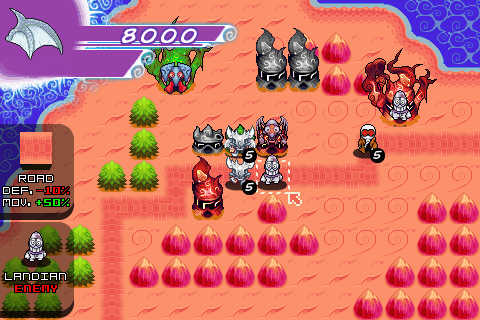 Luc Bernard provided us with some additional screenshots, details, and gameplay video for his upcoming game Mecho Wars. We last reported on the game back in March. The game is said to be a prequel to his PC game Eternity’s Child. The game was originally scheduled for a March release, but has clearly been delayed.

Bernard previously wrote to us in April that the app had been delayed due to the inclusion of an online mode as well as being in talks with a publisher. He describes the game as “like Advance Wars for the most part" which places it square in the turn-based strategy genre. He describes that “every hour the clock advances so there is 24 hours in a day, at certain moments of the day things can happen." As an example, at night the water might freeze if the temperature goes low enough and then you can move your units on the frozen water. 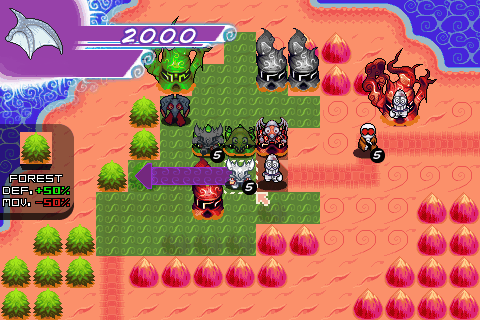 Bernard describes it as the “best game I’ve ever worked on" in the enclosed video. The 10 minute video also includes an inebriated apology to his ex-girlfriend. While we certainly feel for his plight, for our reader’s benefit we started the video right before the gameplay portion.

If his ex-girlfriend is reading this, he’s sorry, and you should rewind to the beginning of the video.

Bernard warns all the graphics are still a work-in-progress so could change before the final release.