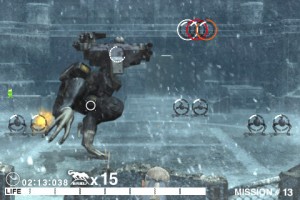 With the volume of new apps and updates, we sometimes miss posting a few during the course of the week. Here are a few notable updates that hit this past week. All updates are free for existing owners of these games.