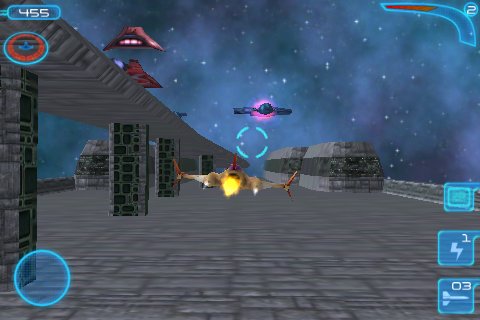 A strange portal has opened up in our solar system, flooding our skies with alien battleships, threatening Earth’s very existence. A desperate struggle for survival against the alien menace is taking place on Earth and in space to hold back the onslaught.

The game offers both tilt and analog virtual control pad to fly your ship. 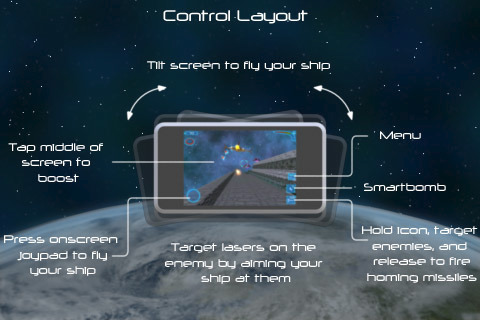 Some early adopters have posted first impressions of the $4.99 title. We’ll provide some initial impressions after we’ve had some time with the title.