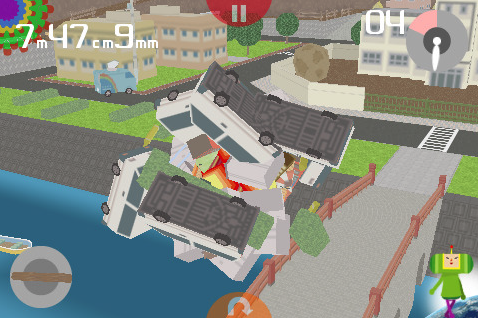 I Love Katamari has been rather well received by our readers, but some accurately note that as the katamari increases in size, the framerate of the game dips to a rather low level, making for sluggish gameplay.

We’ve heard that the framerate problem is “well known" by Namco, and can only assume they pushed to get the initial release out before the holidays. They are, however, said to be scrambling to issue a software update. The patch is said to be almost ready and will hopefully address these performance issues.

So existing customers should be able to look forward to some relief, and those still waiting in the wings could see a reason to make the jump.