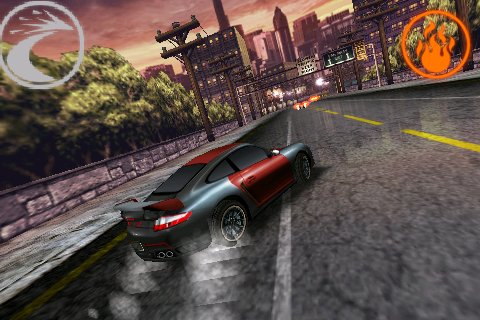 EA has announced that they will be hosting “behind-the-scenes" discussions with EA game producers about developing for Apple’s iPhone and iPod touch. The company is also offering a sneak peek of their upcoming Need for Speed game at these events.

The events are going to be held at select Apple retail stores during December:

Need for Speed is expected to be released in December 2008.