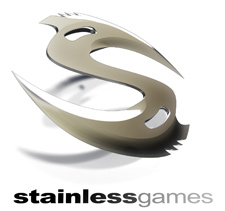 Game developer Stainless Games has announced that it will soon be bringing titles to the iPhone, adding it to the list of platforms supported by its in-house, cross-platform development environment, Beelzebub.  Perhaps most well know for its late-’90s hit Carmageddon, the UK-based firm has since become expert in the console download field, with 12 titles either completed or soon to be released on the Xbox Live Arcade and two titles on the Playstation Network.

CEO Patrick Buckland indicates that extending their offerings to the iPhone was an irresistible proposition for Stainless.

“I personally go back a long way with Apple; having started out writing for Apple machines in 1979 – and have had a lot of success on Apple platforms over the years – particularly with Carmageddon 1 and 2, and my own Crystal Quest IP. Given recent trends, the iPhone is doubly interesting – since it’s both a truly next-gen machine with an ‘always-on’ connection and a format with a great direct sales route to the consumer."

Offering customers a complete range of download options is a goal of Stainless and adding the iPhone to the company’s list of supported download platforms (XBLX, PS3, PSP, PC, and Wii) was a logical step for the company, according to COO Matt Edmunds. 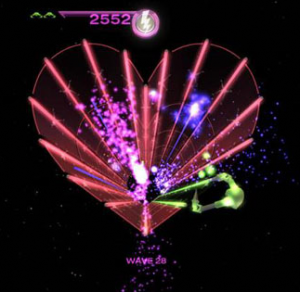 Stainless is responsible for bringing some of the very best gaming values to gamers everywhere.  Take the frenetic shooter classic Tempest, for example.  Tempest can be purchased and downloaded through Xbox Live Arcade for 400 MS Points, or $5 USD.  For this price the player gets the arcade original running in an emulator along with an “evolved" version featuring updated graphics and gameplay.  And what’s more, Tempest, along with many of Sterling’s other existing titles, are perfect matches for the iPhone platform, just as the pricepoint of these games is a perfect match for the model iTunes App Store offering.

Note that Stainless Games has not yet announced any specific titles for the iPhone, but expects their first titles to be available for sale at the launch of the iTunes App Store.