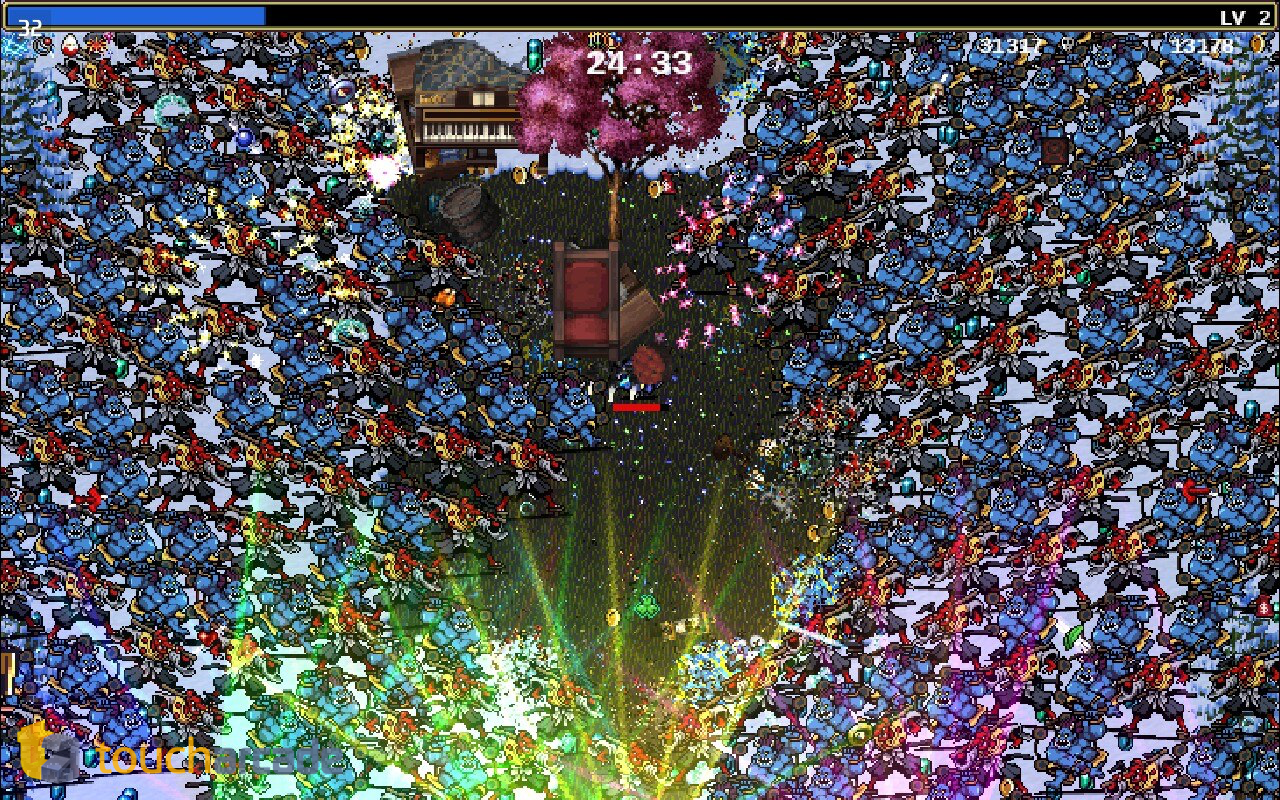 Vampire Survivors: Legacy of the Moonspell adds new characters, weapons, secrets, achievements, and a massive new map. Mt.Moonspell, the new map, has different biomes with unique monsters. This map feels multiple times larger than the other ones in the game, but the focus on exploration here makes a huge difference. In the base game core stages, I didn’t really bother doing much exploration barring looking for the stage power-ups or initially going towards the question marks to unlock something. With Mt.Moonspell, every run so far has felt like a breath of fresh, and confusing, air. 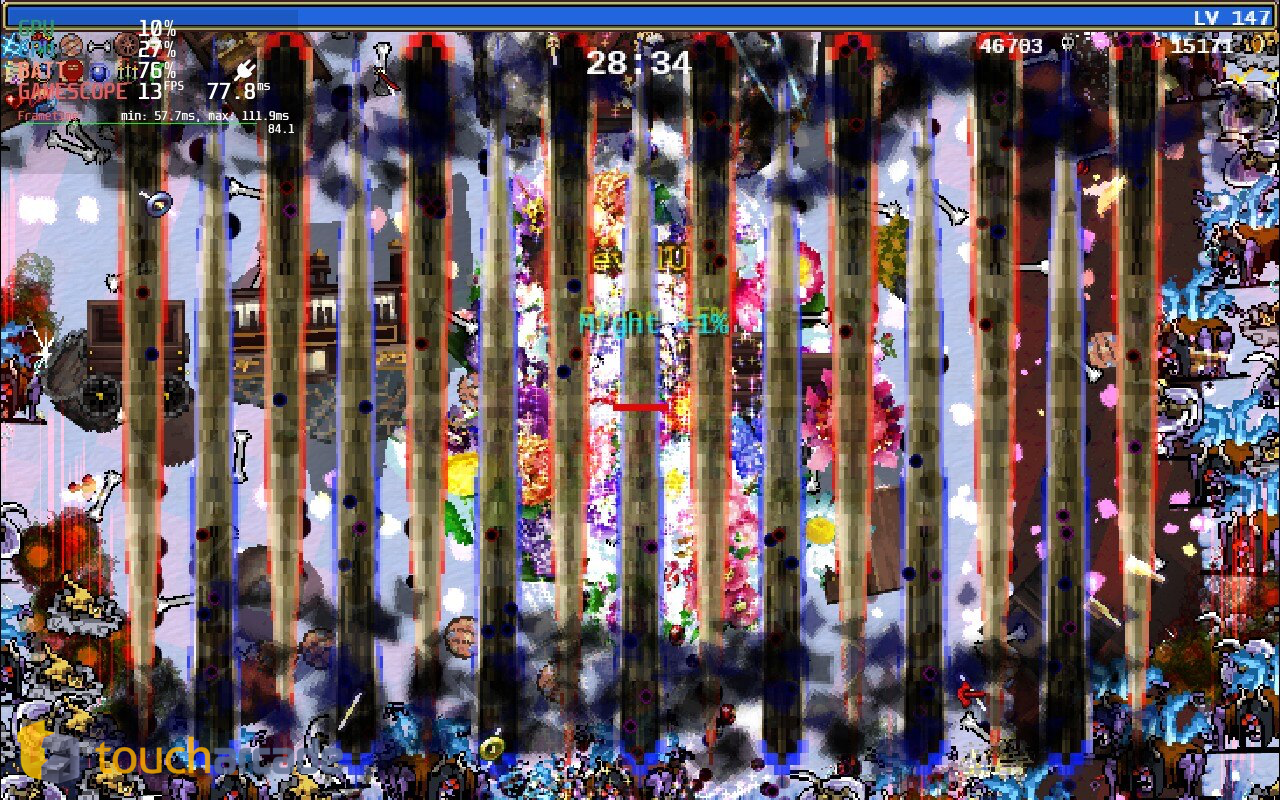 Early on when I was still getting used to the map, the late-game portions with tons of enemies made exploration borderline impossible. Imagine being stuck in a narrow corridor in a labyrinth-like zone but with tons of enemies covering the screen throughout. That is just one of the situations I had in the early hours of this DLC. I almost want every new DLC to have a large map like this with a different theme because of how good it is.

I’ve not seen every combination or all the synergies possible with weapons and characters in the time I’ve spent across platforms, but I’m more than pleased with everything I’ve experienced so far in Vampire Survivors: Legacy of the Moonspell. A few of my friends have worked towards unlocking everything much quicker, but I’ve been slowly savoring the new content. The weapons in particular are fantastic additions. We usually see DLC that brings a lot less to a game sell for 10 or 20 times this price. Vampire Survivors: Legacy of the Moonspell is absolutely underpriced for what it brings to the base game, but it has one flaw. 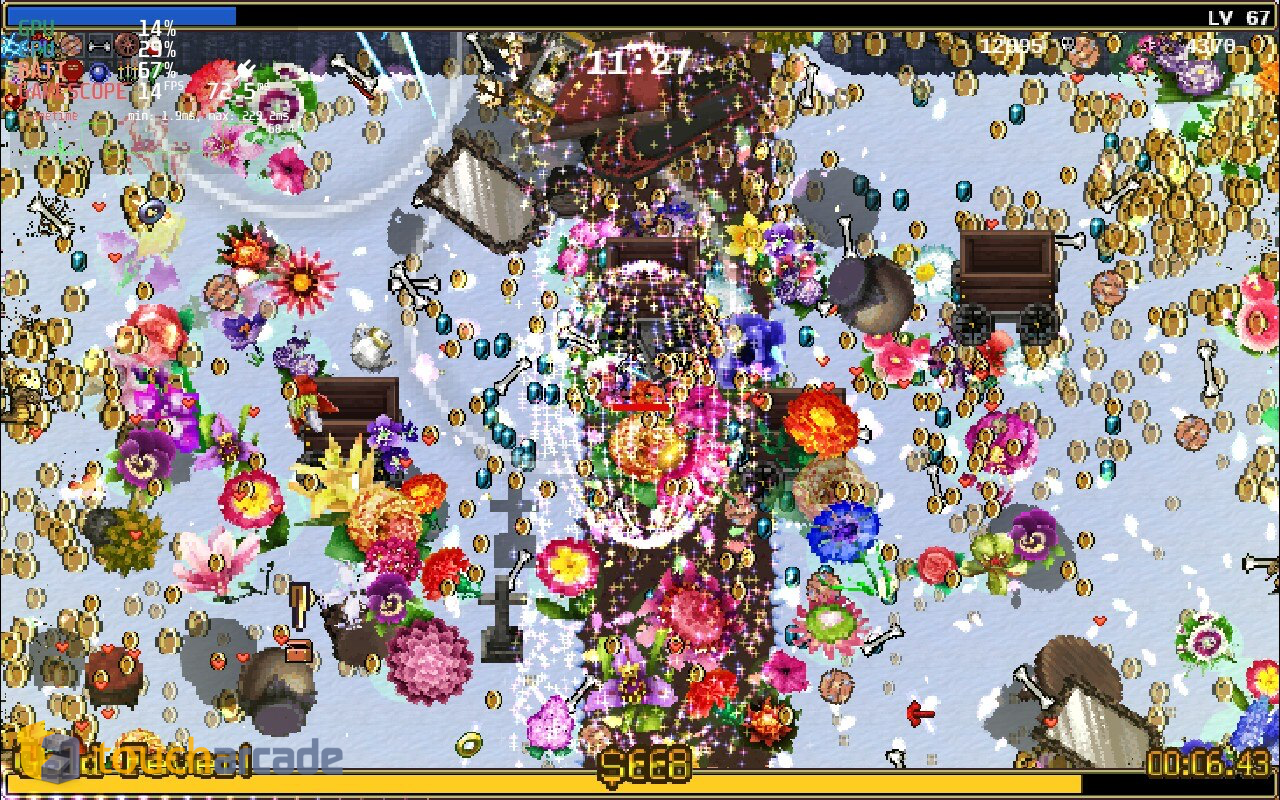 Right now, the only thing holding Vampire Survivors: Legacy of the Moonspell back is the fact that the PC version still seemingly hasn’t moved over to the new engine port like the Xbox and mobile versions. This means performance in later parts of a run drop to sub 15fps on Steam Deck as shown in a screenshot here. This is my only complaint with the game and the DLC on Steam Deck right now. Vampire Survivors: Legacy of the Moonspell elevates one of the best games of the year to a whole other level for a fraction of the already low asking price of the base game.

In the time I’ve spent with the DLC on Xbox Series X, the major frame drops only happened with damage numbers enabled. I usually disable them, but left them on to test. Things still get really bad, but the performance is much better than the game on Steam Deck right now. While not a complaint about the DLC specifically, I really hope that we get cross platform progression with Steam, Xbox, and mobile in the near future. Unlocking everything on multiple platforms isn’t going to be fun for most people. 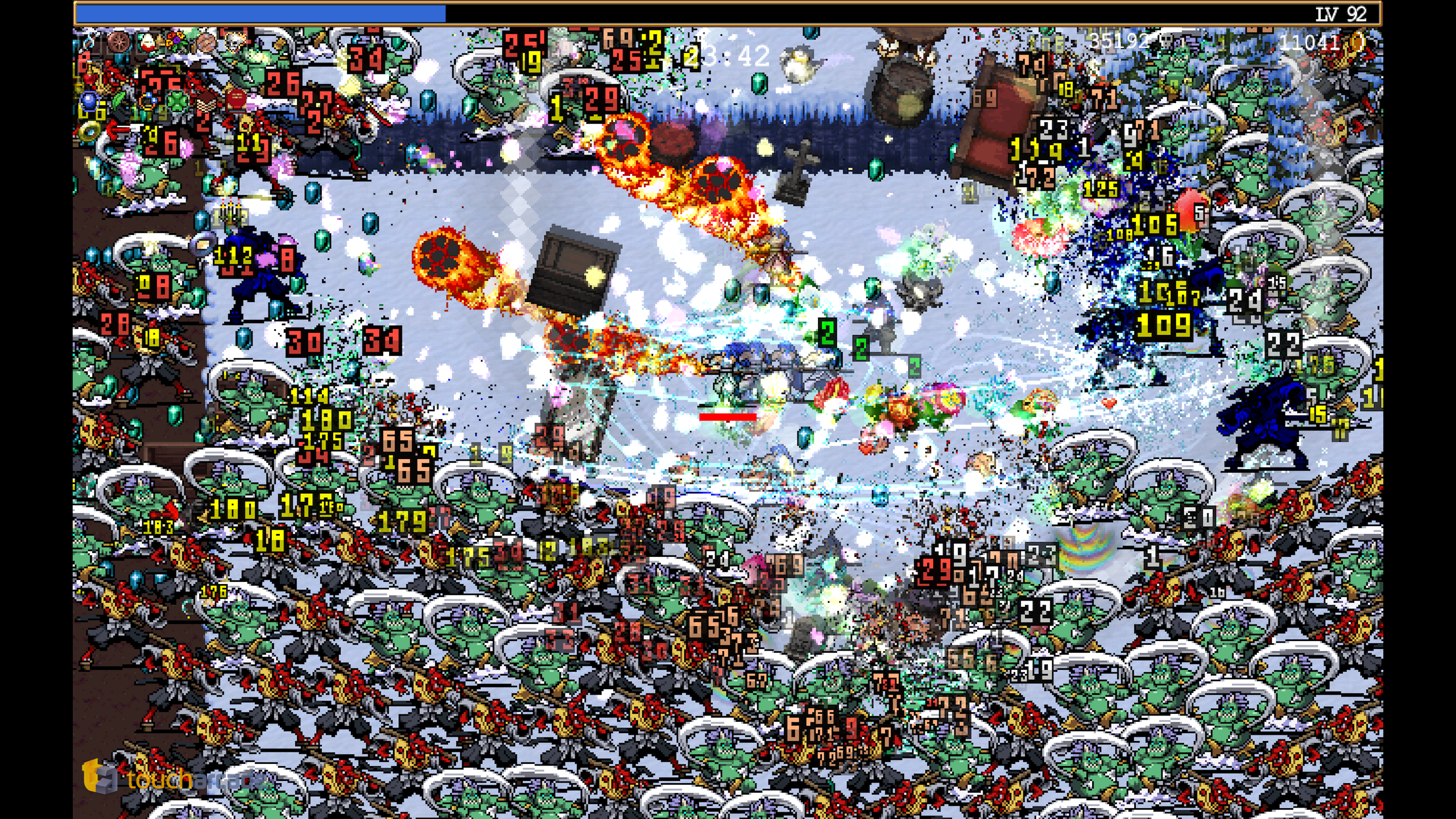 In a lot of ways, Vampire Survivors: Legacy of the Moonspell reminds me of the Dead Cells paid DLC where each pack offers a ton of value, but a lot of the players are just happy to throw more support to the developers for more free and paid content. If you enjoyed Vampire Survivors, the Legacy of the Moonspell DLC is an essential. The new map is massively awesome, and I can’t wait for the superb new songs to be added to the soundtrack. If this is the direction poncle takes with future paid content, I’m ready to keep gifting friends the game and its DLC across platforms.