Apple just announced the App Store Awards winners for 2022. These include individual winners for iOS, iPadOS, macOS, tvOS, and Apple Arcade. There are also awards for apps and cultural impact among the winners list. On the games side, Apex Legends Mobile (Free) is Apple’s iPhone Game of the Year for bringing the massively successful battle royale to mobile with a new conversion. On the iPad side, Moncage ($4.99) from XD Network wins for its new take on puzzlers. Moncage is a universal app so you can play it on iPhone if you don’t have an iPad. 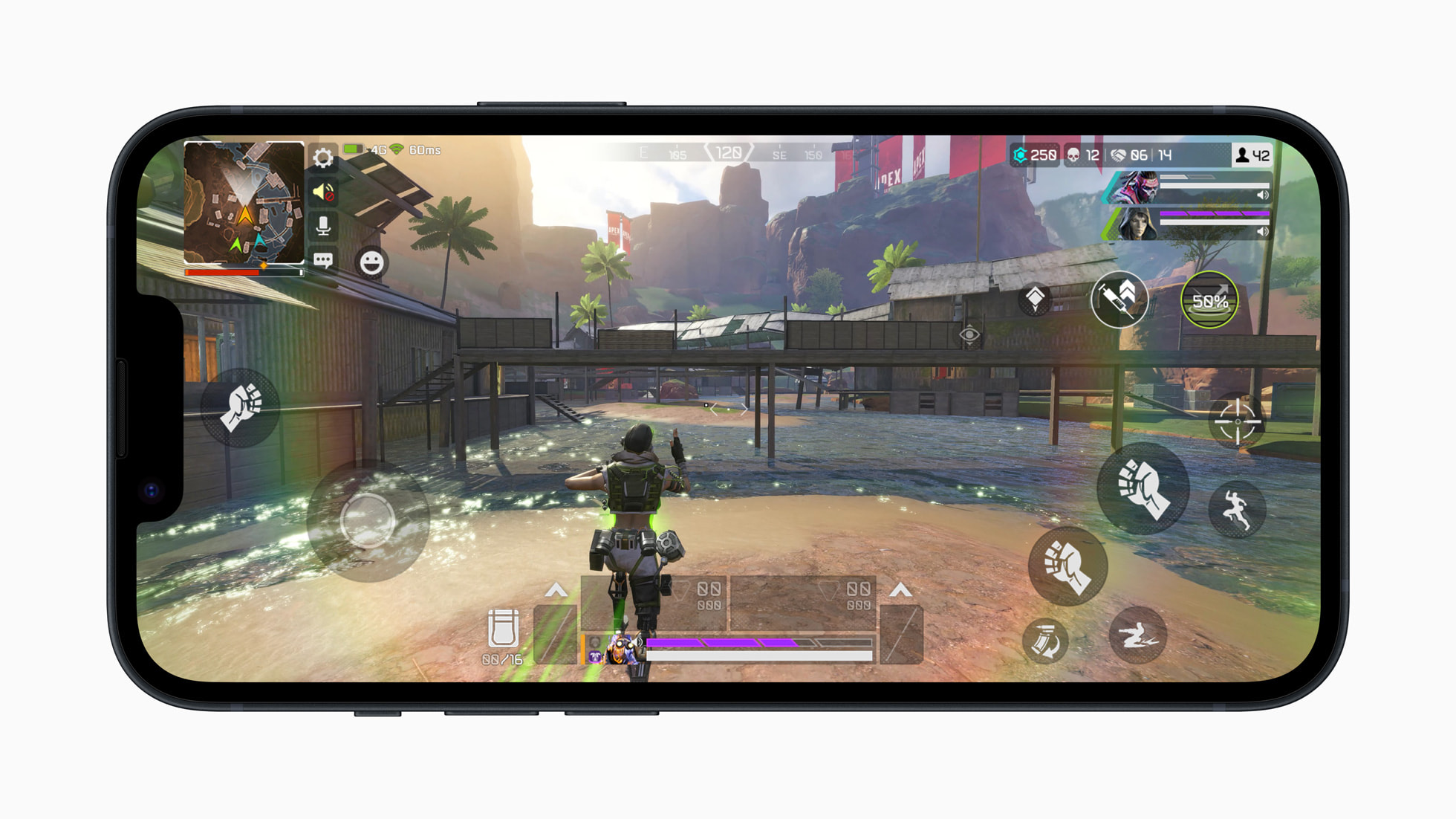 On the macOS side, Inscryption ($19.99) the card game I’ve enjoyed on Steam Deck wins. I hope the upcoming Switch version is good enough and that it eventually gets an iPad release. The Apple TV Game of the Year is Handy Games’ El Hijo ($9.99) wins for its mechanics and how it looks on the big screen. El Hijo is a universal app so you can play it on iPhone or iPad if you don’t have an Apple TV. The Apple Arcade Game of the Year for Apple is Studio Drydock’s life simulation Wylde Flowers (). I’m always curious to see what Apple picks for these awards, and this leads to more people checking out games they likely haven’t played yet. I just hope Inscryption winning pushes Devolver Digital to get it to iOS soon. What do you think of Apple’s winners for Game of the Year on all of its platforms?