Get ready to command the brutal battlefields of an alternate universe! Raise glorious empires on wastelands ravaged by nuclear fallout and acid rainstorms! Forge military alliances with players from around the world and command robot armies to obliterate your foes!

Will you free humanity from doomsday extinction? Or will you push mankind to the extremes of bloodlust and warfare? It’s up to you to lead your people on a path of utopian renaissance, or down the road to dystopian totalitarianism! The future of the world is in your hands!

Collect ingredients as you make your way through dense jungles, snow-capped mountains and a viscous swamp.
Overcome 60 levels full of adventure and fun together with Chefy! Pick up unique cooking tools that will unlock superpowers for you, such as climbing walls with a sharp knife, teleportation with a frying pan and high jumps thanks to a cooking hammer!

Search and collect secret burgers at each level, with which you can unlock new items in the Chef’s wardrobe. 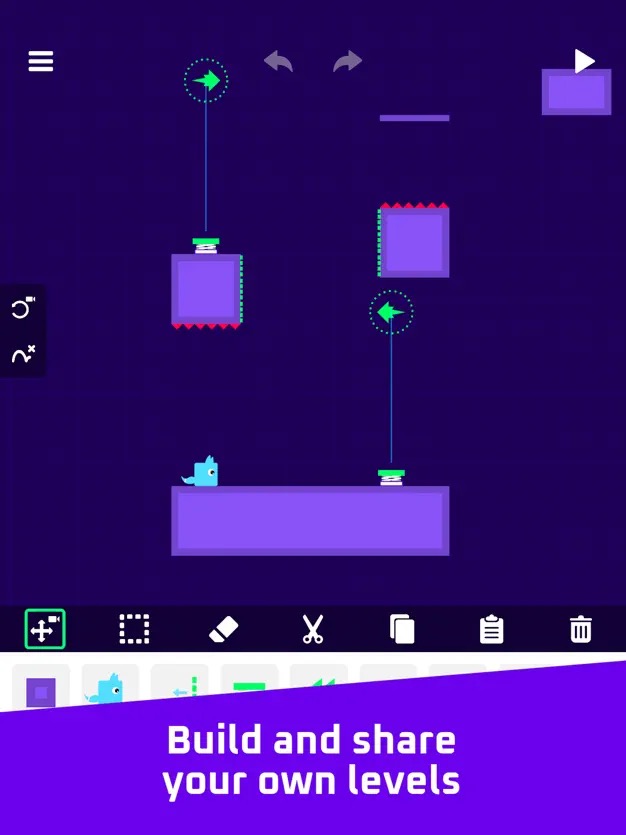 Exoracer is a fast-paced multiplayer platformer game where you compete for the world record. Play on short and fun levels to get the best time as you can. Compete in short races to climb up the trophy road!

Farm, fish and adventure in a different world(another world).

This is a stand-alone game. You will be summoned to a different world to defeat the demon king. But you can choose to adventure freely in this world. 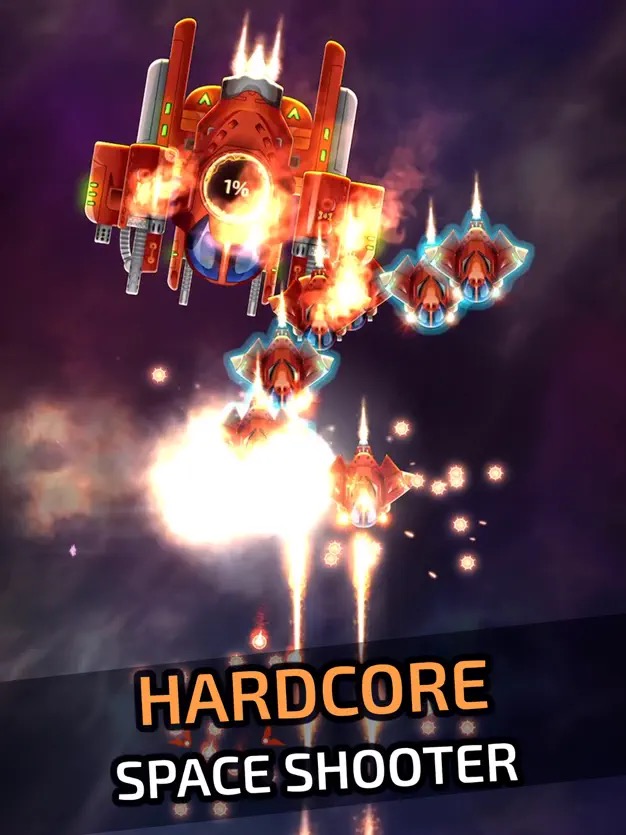 If you like space shooting and survival games and like to simulate sky shooting in for glory and duty, then Galaxy Keeper: Space Shooter is especially for you. Required more skills than fast reactions and navigating enemy invader attack patterns.
This space shooter is an exciting addictive epic galaxy war game with hundreds missions and a lot of spaceship upgrades.

Awaken to a new beginning in a world of dreams and fairy tales. [Grimlight]

The world of Phantasia is filled with mystery and wonder but has been eroded away by the Dreamless, shadowy entities that seek to corrupt all living things and consume the world into the endless void.

Even the Dominion lords who once defended the realms were corrupted and soon lost their reason and sanity. They are now mere shells of their former selves engulfed in madness and destruction.

Only you, the Dreamer, can banish the darkness by calling upon heroes of legend through fragments of their past memories to save the world from endless ruin…

Return from exile and restore the power balance of a secluded land. Play as an ancient warrior that has been tasked to light the sealed beacons of its millenary Order. Avoid the impending doom and complete 50 different puzzles as you aid the Jade Goddess cleanse the land from the cursed flames of the plague.

Learn and cast 4 different blessings, powerful lightning-based skills granted by the Sacred Spark of the Goddess, each with a specific use to overcome different types of hurdles and defeat the forces of the Ashen Plague.

THE KING OF FIGHTERS ’96 is a fighting game released by SNK in 1996.
A total of 27 playable characters are available. New game mechanics such as the Emergency Evasion, short and mid-hops make their entry for the first time in the legendary Series, adding a new depth to the fights. The story focuses on the second chapter of the Orochi trilogy.

Forum Thread: The King of Fighters ’96 ACA NEOGEO (by SNK) 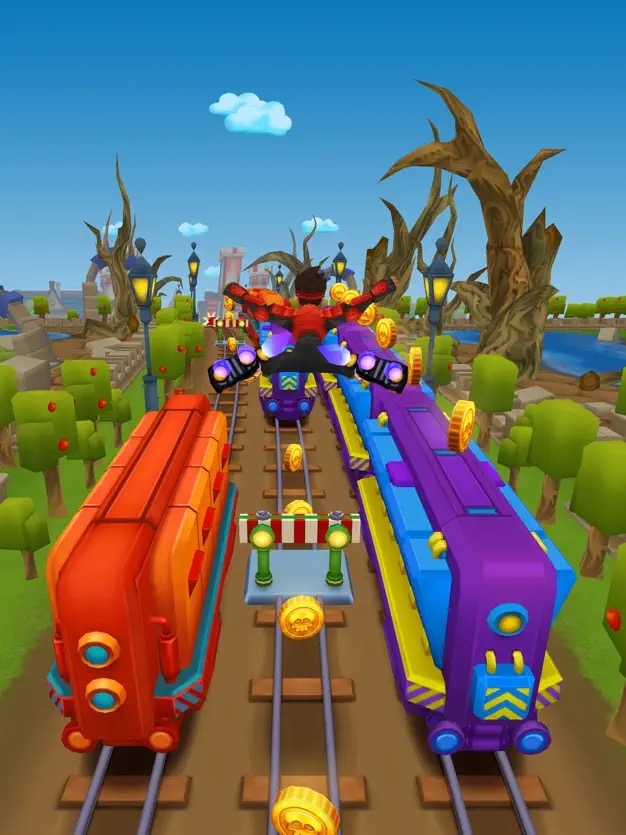 Dash through a vibrant fantasy world in Kingdom Dash! Select your character, dodge steam powered hover trains, battle the overlord and his knights and so much more!

Developed by Venum Spyder, Kingdom Dash takes you through a vibrant and epic fantasy world as you escape from an overlord and battle his knight legions!

Dodge oncoming steam powered hover trains and mine carts and dash through the train tracks as quickly as you can to collect coins and power ups!

Make your way in the world of MMA Management – hire trainers, purchase gyms and fill them with state-of-the-art equipment, plan out your fights, pick up coaches that know their way around a ring, and of course, recruit your very own champions in the making!

Whether you’re going for a tanky heavyweight or an agile lightweight, the dynamic planner has you covered. Plan ahead and create a specific game plan to show off in the ring. Create a new plan for each fight so you’re never caught off guard.

With each new opponent, your fighter will learn and improve. Train them with new skills in your very own gym. As your fighter trains in different skills, they’ll learn new and improved offensive moves. 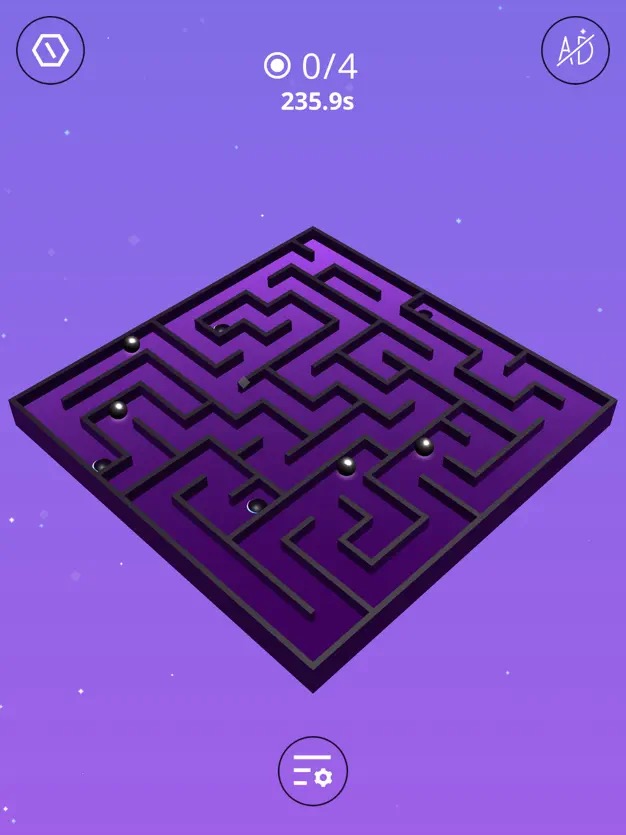 Patience Balls is a simplistic puzzle game where you use the precision of your hands to complete many puzzles while challenging your brain.

The goal is straightforward. Place the balls in all the holes of the puzzles. Can you complete them all?

Get ready to rock ‘n roll – the official Pet Rock™ featured in “Minions: The Rise of Gru” is now available!

Adopt your very own Pet Rock™ to nurture from a baby pebble to a full grown stone-cold adult by regularly feeding, cleaning, training and keeping your Pet Rock™ happy by playing its favorite games – Rock Paper Scissors – all included here.

Learn piano notation, or show off your sight-reading skills.
Play as one of 6 pianists as you identify notes and jump over them.
All modes get progressively faster as you play. 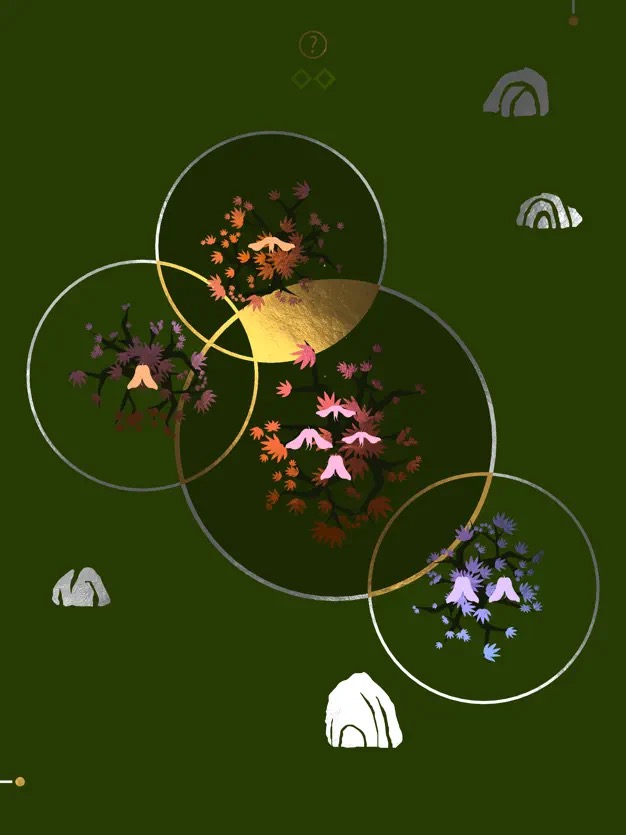 MIDORI, sequel to the award-winning puzzle game SHI•RO, tells the wondrous story of priest Yoshida. Together, you leave home and bring back hope to the people of Kyoto.

Travel through dark forests to invite the ancient gods, the Kami-sama, to Yoshida’s shrine. Solve challenging, handmade puzzles by placing emptiness in between maple trees to the Kami-sama.

Animal messengers of the gods will cross your way and offer their help. Learn Japanese words from them and whisper with the wind.

Splendid storyline unfolds in the world of Tales Noir
– Re-write your story! Fight For Your Destiny with Princess Alliance
– Build your own team! 100+ Collectable princesses and princes from various fairy tales 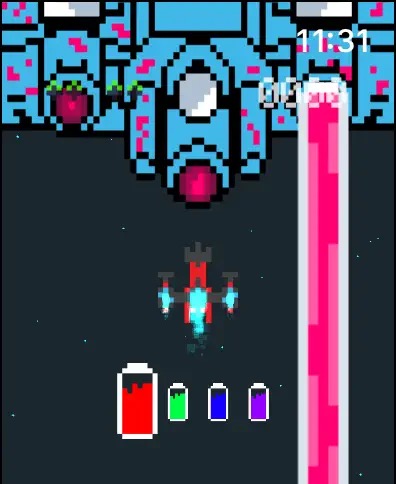 Wrist Nebula is a space battle adventure game. It is an Apple Watch exclusive so you can play on the go, or when ever you are stuck in one place for hours. Save the galaxy from astroids, ships, and bosses using your unique ships and abilities. Can you collect all of the ships?