Apple just revealed July’s upcoming Apple Arcade releases in a new App Store Story. If you’ve not been subscribed to the service in a while or not followed it, Apple moved over from “surprise" releases to announcing the month’s lineup at the end of the previous month. July sees 2 Apple Arcade Originals and three older games hit the service beginning July 1st. Subway Surfers Tag () and Heroes Fate are the new games on the service while Samorost 3+, Kingdom Rush Vengeance+, and My Bowling 3D+ join as + versions of older games. There will also be updates each week as usual. Subway Surfers Tag is the first spin-off game in the series that has you using a jetpack, spinning, grinding combos, and more. Subway Surfers Tag hits the service on July 15th. Check it out here on Apple Arcade. 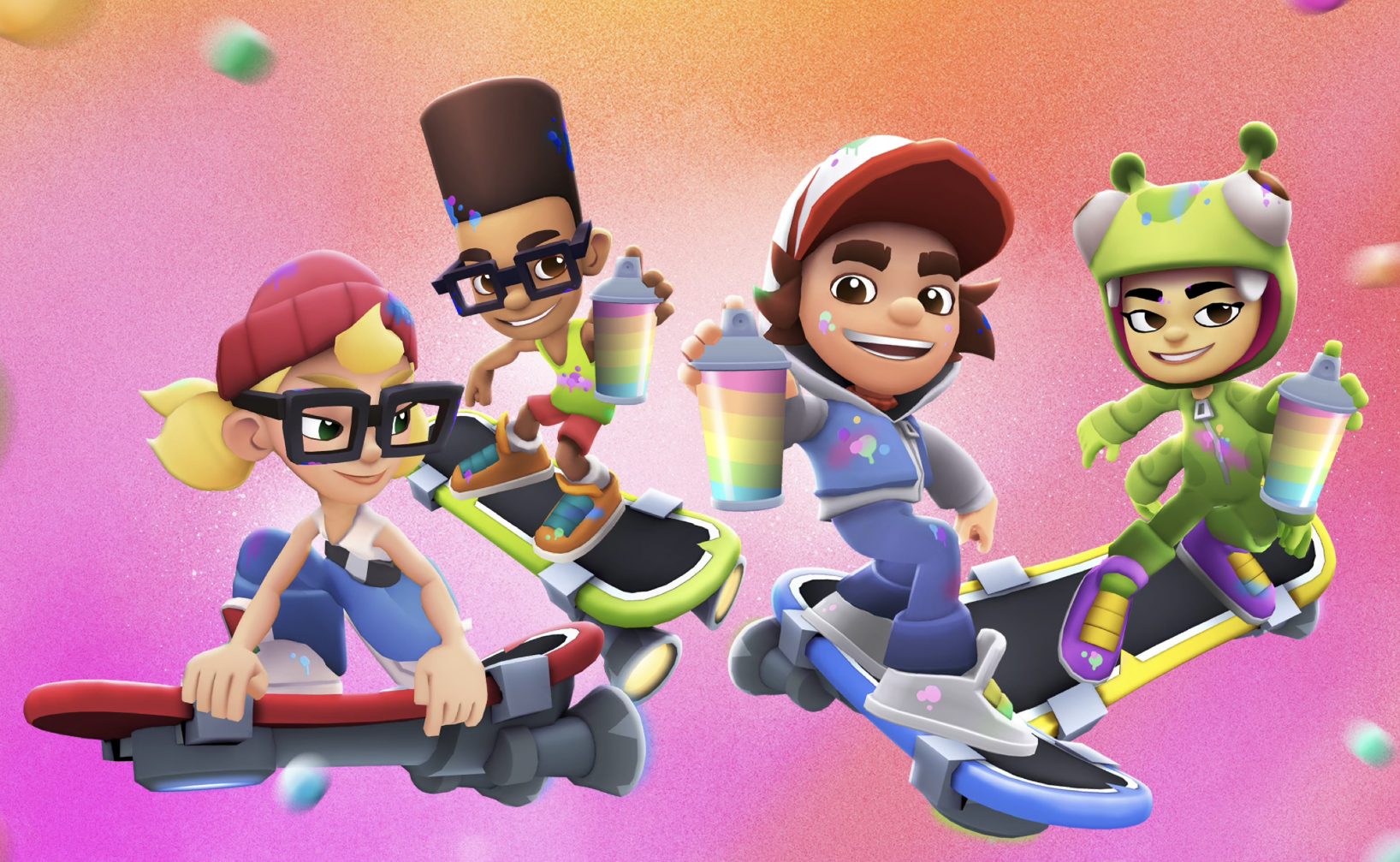 Heroes Fate is an action game where you play as one of six heroes summoning troops and more to destroy enemy towers in a castle defense game. It features 1v1 or 2v2 competitive matches as well with custom decks and more. Heroes Fate launches on July 22nd. Check it out on Apple Arcade here. Samorost 3+ is one of Amanita’s games, which automatically means it is worth checking out if you haven’t already played it through the premium release on mobile or its initial PC release. Point and click adventure Samorost 3+ hits the service on July 8th. My Bowling 3D+ has offline and online multiplayer support, and it is the newest Apple Arcade release from the developers of Pro Darts 2022+ and Pro Snooker & Pool 2022+. It releases on this Friday. Check it out on Apple Arcade here.

The final release is Kingdom Rush Vengeance+ bringing a great entry in the tower defense series to Apple Arcade. This is Ironhide Games’ third release on Apple Arcade and it arrives on July 29th. The studio’s output is definitely a great addition to the service assuming you don’t already own the games sold separately. Make sure to head over to our dedicated Apple Arcade forum for discussions on the new and older releases on the service. It is going to be interesting to see more of what arrives on Apple Arcade while Netflix has announced many high profile indies and originals coming to its own gaming publishing label. What do you think of the state of Apple Arcade right now and do you play games on it often?