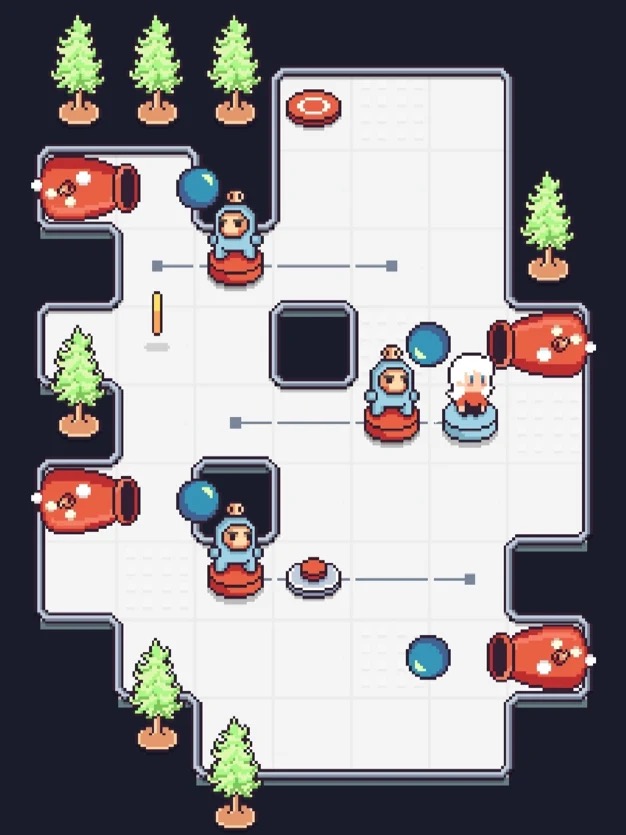 Each level looks simple and playful with one motive: to get Chloe and Bunny to their red Targets; but the puzzles in them are unique and have a set of varying difficulties. The puzzles challenge your strategy, sokoban skills, experimenting how mechanical toys work, tactical thinking, improvising and much more. The difficulty increases with the level number and each level comes with 1 hint. Got stuck? Take the hint, find your way to the Target!

The return of the unlimited battlefield MMORPG that will awaken your battle spirit again!
“Dark Eden M Global" is the first online horror MMORPG which is dealing with confrontation and competition between the Slayers and the Vampires.

Play as an elf huntress in a skill based, physics archery game. Master precise aiming, learn how to fight enemies, land headshots and progress through multiple levels.

Dovy has been kidnapped! She was taken to the top of the highest skyscraper in the city. Now you, Chester, have to rescue her. To rescue her, you need to help the people in the city and use the rewards they give you to fix a ventilator so you can fly high enough. Help the people with simple pigeon activities… like delivering messages, helping out with a thing or two and of course… pooping on people and cars! Also, be aware of dangers like cars and the cat that is always patrolling the city. As they can give you some serious hits! But you got this, fly and poop little pigeon! 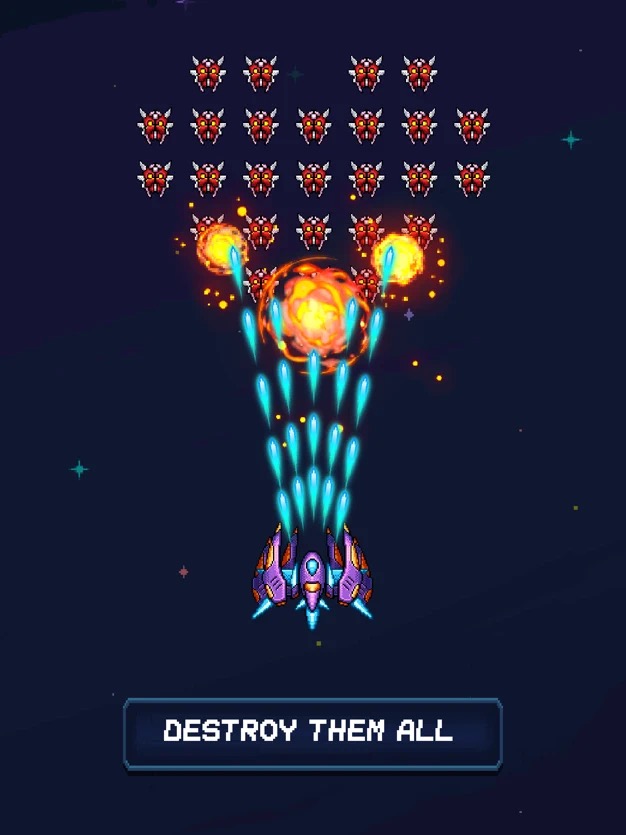 If you are one of the big fans of those classic galaxy shooting game series (a.k.a galaxy shooter / space shooter / shoot ’em up / space invaders / galaxiga / galaga/ ), Galaxy Invaders : Space Shooter will clarify your feeling with those game series. The classic game style, but the new way of expression will fascinate you while you play. Galaxy Invaders will bring you new enemies and bosses in the Galaxy War. Do you think you have enough skills to survive this epic battle with these alien invaders?

This is the story of your life. Experience the entire journey from toddler to adulthood. Go to school, learn new things, meet new friends, and have wild adventures!

Growing Up tells a story set in the United States during the 1990s. In this game, you will experience life as a child of an ordinary family, throughout 18 years of change and development.

Your life is in your hands! Sculpt your childhood as well as parenthood with endless choices. Take control of what you learn, who you befriend, and find that special someone in this coming-of-age game.

Forum Thread: Growing Up: Life of the ’90s (by Littoral Games)

King Snake is the ultimate snake battle royale game! 50 snakes compete in an ever shrinking arena to become the last one standing.

Cut off opponents, collect food to get longer, and use stat boosts and powerups to your advantage to win. Be careful, going outside the safe zone will cause you to shrink, so become as long as you can before the safe zone is totally gone! 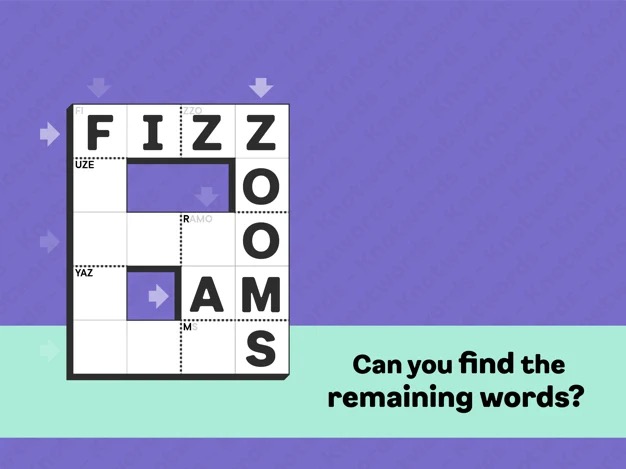 Knotwords is a minimal and elegant logic puzzle — with words.

The rules are simple: arrange the letters in each section so every word is valid, across and down.

Each puzzle may seem difficult at first — but like all my favorite newspaper puzzles, it gets easier as you progress. Each step guides you naturally towards the solution.

Love is… in small things (Free)

「Love is in small things」 is a hidden object game that conveys the emotions of a healing art game.

Artist 「Puuung」, the most representative star illustrator meets the game.

You can collect puzzle pieces to obtain a wallpaper illustration collection and set it as your phone wallpaper.

Forum Thread: Love is… in small things (by Lunosoft Inc)

Panzer Battle – Take your tanks into a massive war battle. Fight in a 5×5 frontline and defeat the enemies. Extraordinary and realistic collections of tanks, maps and upgrades. Historically accurate World War II tanks from Germany, USSR and the Allies. A variety of different and distinctive terrain which makes your victory strategic.

Shoot and dash through colorful levels while crafting and upgrading dozens of weapons. Defeat the Ducan Empire and bring peace to a divided planet.

This offline shooter/looter/RPG is chock-full of beautiful chaos — and offers an intriguing story.

The Hunters cross paths with Baru, a young leader on a planet inhabited by four warring Tribes. Our heroes must put their differences aside to help their new friends fight off the Ducan Empire and reclaim the all-powerful Void Stone.