Sony just pushed out a big firmware update for the PS5 and PS4 with many new features detailed here. Alongside the console updates, Sony confirmed that the PlayStation App (Free) is going to get the ability to let users create or join open and closed parties within the app. The update will be rolling out gradually, and also include a new interface to match the console’s interface for the parties and chat sections. Alongside the update rolling out today for the PS App, the PS Remote Play (Free) app just got updated with support for dark mode, matching the phone’s system mode setting for light/dark, and more. Check out a screenshot of the new parties interface in the mobile app rolling out beginning today below: 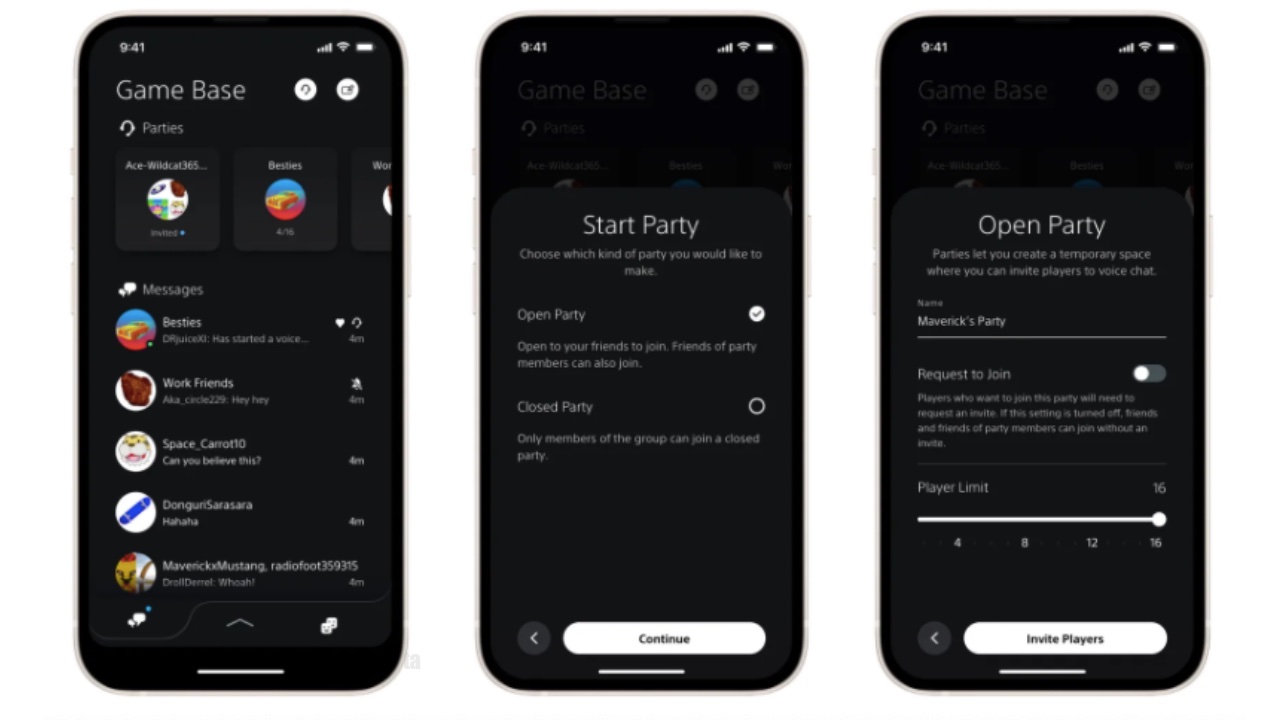