Hello everyone, and welcome to the week! It’s time once again for our look back at the noteworthy updates of the last seven days. There are a few Valentine’s Day updates this time around, though perhaps not so many as you might expect. I think it’s a little while until the next exploitable holiday or festival, so I anticipate a fair number of non-themed updates for the next couple of weeks at least. Of course, you can keep an eye out for updates yourself by participating in the TouchArcade forums. This weekly summary is just here to fill you in on the things you might have missed. Let’s go for it!

PAC-MAN, Free Well, at least ol’ Pac-Man won’t let us down. He’s always been a bit of an old romantic at heart, and he’s proving it by hosting a new Valentine’s Day Adventure in this game. An exclusive cosmetic skin, thematically-appropriate mazes, and collectible cards are the highlights of this heart-throbbing new version of the game.

Marvel Contest of Champions, Free Pac-Man isn’t the only golden hero to know a thing or two about love, though. Sure, if you go by the movies Tony might seem like a one-lady kind of guy, but those who have been following the character over the course of his history know that he really does get around. Such melodrama is perfectly suited for a soap opera, and Mojo clearly agrees with me as he launches his new show: All My Iron Men. What happens when Iron Man catches his girlfriend Tigra smooching… another Iron Man?! Two Tonys equals two times the trouble in the latest Contest of Champions event. Congrats to the first and only winner ever of the semi-coveted UMMIotW award!

Angry Birds 2, Free Let’s keep those Valentine’s Day events rolling shall we? Angry Birds 2, or as Carter calls it 2 Angry 2 Birds, has its usual assortment of holiday-commemorating treats in tow. There’s a new Passion hat set for you to collect and evolve to maximize the romantic fashions of the birds, for starters. There are also some new challenges to tackle in the Dove-ly Adventure. Help the birds let go of their anger even if only for a short time and let a little love into their hearts. 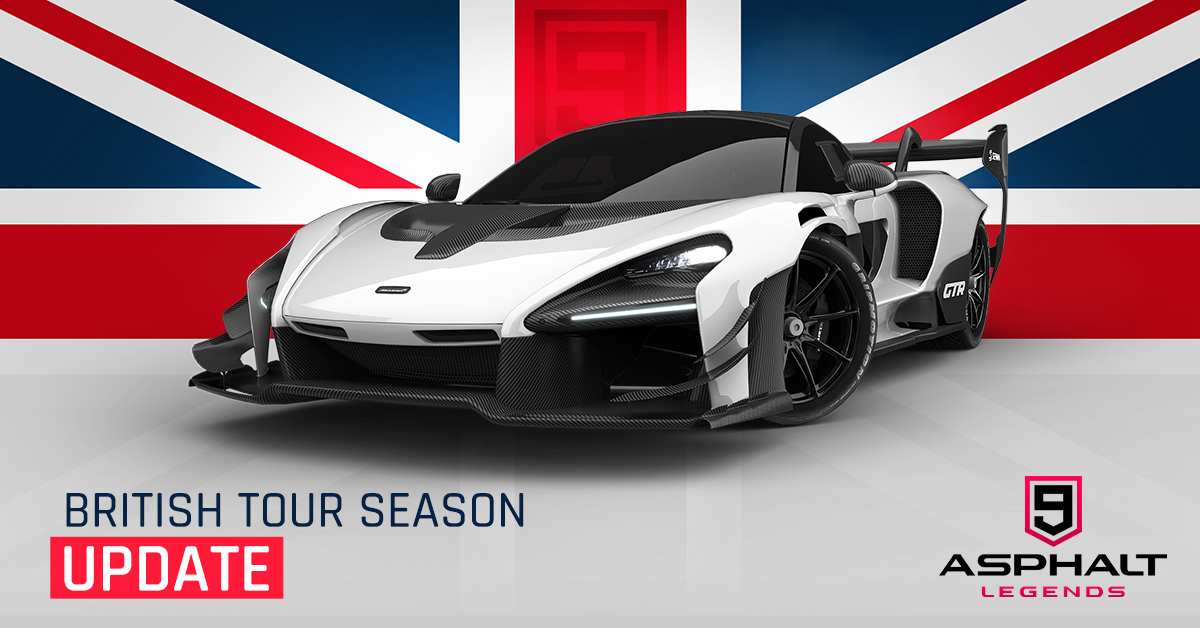 Asphalt 9: Legends, Free Alright, someone call Vincent because love is over. At least for now. Asphalt 9 Legends has no care for your silly human notions of courtship. It cares only for the love of speed, and you can cultivate and care for that love by hitting the track in the new British Tour. It’s a four-stage event that will see you speeding across Europe, Asia, America, and a mysterious Grand Finale location. Well, it’s not that mysterious. Win some new wheels as you go by out-racing your peers. Hot.

Magic: The Gathering Arena, Free We’re still all out of love, friends. Wizards don’t need love! That’s how they became wizards to begin with! The latest card set to be added to the game goes cyberpunk with Kamigawa: Neon Dynasty, a futuristic setting that follows the rule of cool and is absolutely bleeding neon from every crack and pore. I’ve always felt Magic: The Gathering could use more Neo Future samurais and ninjas. I’ve dipped this update in the ol’ Eli Hodapp solution, and the results are in: rad, my dearest chums. Rad.

MasterChef: Let's Cook!, Love is back! Love, love, love, l-l-love, makes the world go ’round! I was going to make a stupid Master Chief joke but I’m 96% sure I did that the last time this game was featured in Best Updates. So let’s not do that. Let’s not dig up old jokes, even if only for this week. This fresh version features a Valentine event with romance-themed prizes, the brand new Episode 11, a new grill minigame (now that’s what I call hot), and some new recipes and gear. They say the way to someone’s heart is truly through their stomach, and that is absolutely true from a certain angle. Cough.

Temple Run: Puzzle Adventure, We’ve lost that loving feeling, because Temple Run: Puzzle Adventure‘s latest update has no time for love, Doctor Jones. What it does have time for is sixty spiffy new stages of matching colors. And if you somehow feel like playing a match-3 game with a controller, you’ll be happy to hear that is now a lot easier to do as you can now navigate using the dpad on your external controller of choice. And that’s not all either, as there is now Siri Remote Support. That is a pretty weird thing to play this game with, but I am not going to judge you for it. At least not openly.

Castlevania: Grimoire of Souls, Dracula and the whole concept of vampires can’t seem to get away from romance, so it’s probably not that surprising that the latest version of Grimoire of Souls has a bunch of Valentine’s Day goodies in it. There’s a tuxedo skin for Simon, which is completely fabulous, and an evening dress for Shanoa, which is slightly less fabulous but still really nice. Aside from that, a new grimoire has been added, bringing new twists and turns to the story. New equipment, new limit caps, and more await. Also: bug fixes. So many bug fixes. That is how the QA people and programmers show their love for you, friends.

Toon Blast, Free Okay yes, I am also getting a little tired of the strained Valentine’s Day references. But we’re almost finished, so let’s just pull together and make that final push. Toon Blast has fifty new levels to play, as it is wont to. These levels are bundled together in what the update notes are calling the City of Love episode, which certainly sounds Valentinesque to my ears. I’m sure someone will check for us to make sure that it is actually a thing in the game. Someday. Probably not today. Okay, obligatory free-to-play matching puzzle game update done, let’s get moving!

Real Racing 3, Free Apparently the ninth birthday of Real Racing 3 is drawing near, and somehow that means the players get presents. Specifically, you’ll get a 2017 Chevy Camaro SS for free, with a special Birthday livery up for grabs by using it in the celebratory TTC. There are actually a handful of new cars in this update, with the BMW M4 GT3 leading the charge. I guess none of the racing games are interested in Valentine’s Day this year. Well, that’s how it goes sometimes.