In the world of Pokemon, the long awaited Pokemon Legends: Arceus finally released last week and it seems like the first mainline game in the series to not just sell well, but also do interesting things for a change. This followed Pokemon Brilliant Diamond and Shining Pearl. On mobile, The Pokemon Company and Niantic’s Pokemon GO had an interesting January with more planned for this month. Today, The Pokemon Company announced a new collaboration for Pokemon GO (Free) with the Pokemon Trading Card Game. This will see new cards themed after Pokemon GO arrive as an expansion for the Pokemon Trading Card Game. Check out the packaging below: 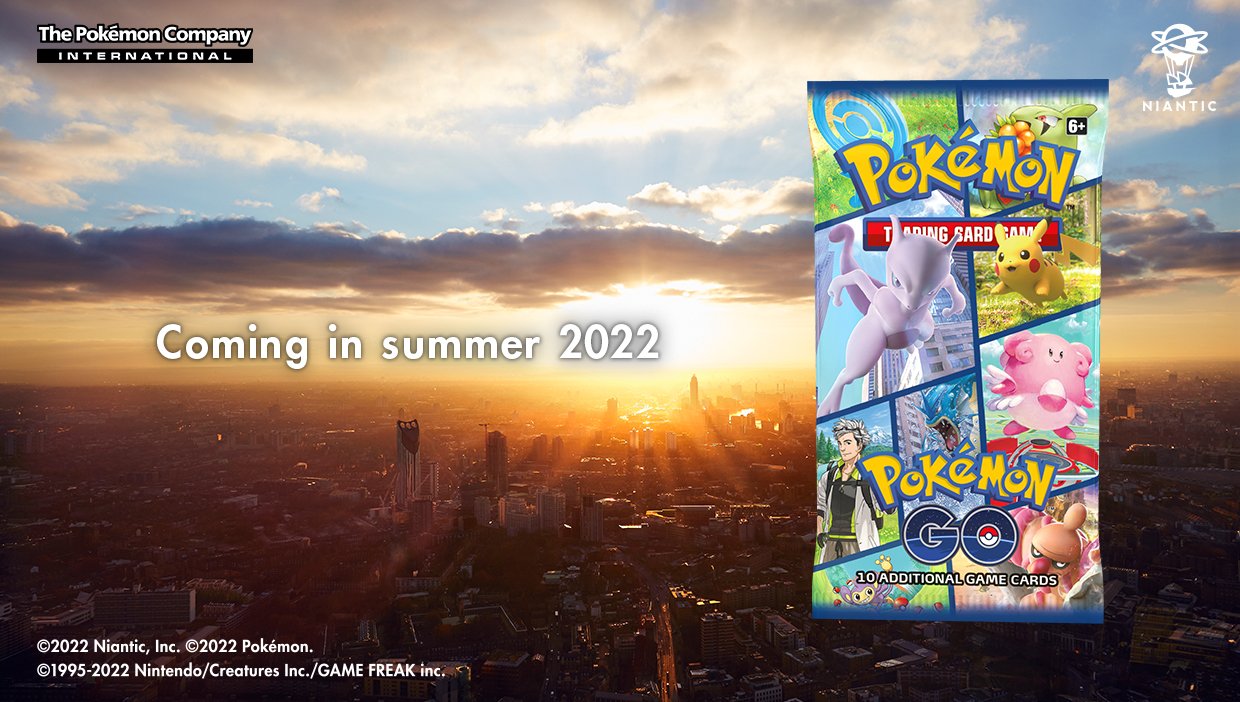 While only an expansion for the Pokemon Trading Card Game has been announced here, I imagine there will be some limited time events in Pokemon GO to go alongside this collaboration. It is going to be interesting what Niantic brings for Pokemon GO and when we get some crossover content with the newly released Pokemon Legends: Arceus. Shaun will have a review of this on Nintendo Switch soon in our SwitchArcade Round-Up. Stay tuned for that. Head over to our forum thread for more discussion around Pokémon GO. It is available for free on iOS and Android. What do you think of the state of Pokemon GO and what changes would you like to see in the game this year?