After a bit of a break likely due to the holiday season, we’ve gotten a new title in the ACA NeoGeo series on iOS and Android. SNK and Hamster originally brought the series to mobile with Samurai Shodown IV, Alpha Mission II, and Metal Slug 5. Since then, Shock Troopers and NAM-1975 hit mobile. This week’s new release is ZED BLADE ($3.99) that just hit the App Store and Google Play a few minutes ago. ZED BLADE is a shoot ’em up that released in 1994 originally. Your aim is to destroy fortress Yggdrasil as a part of Operation Ragnarok. Check out a screenshot from ZED BLADE on iOS and Android below: 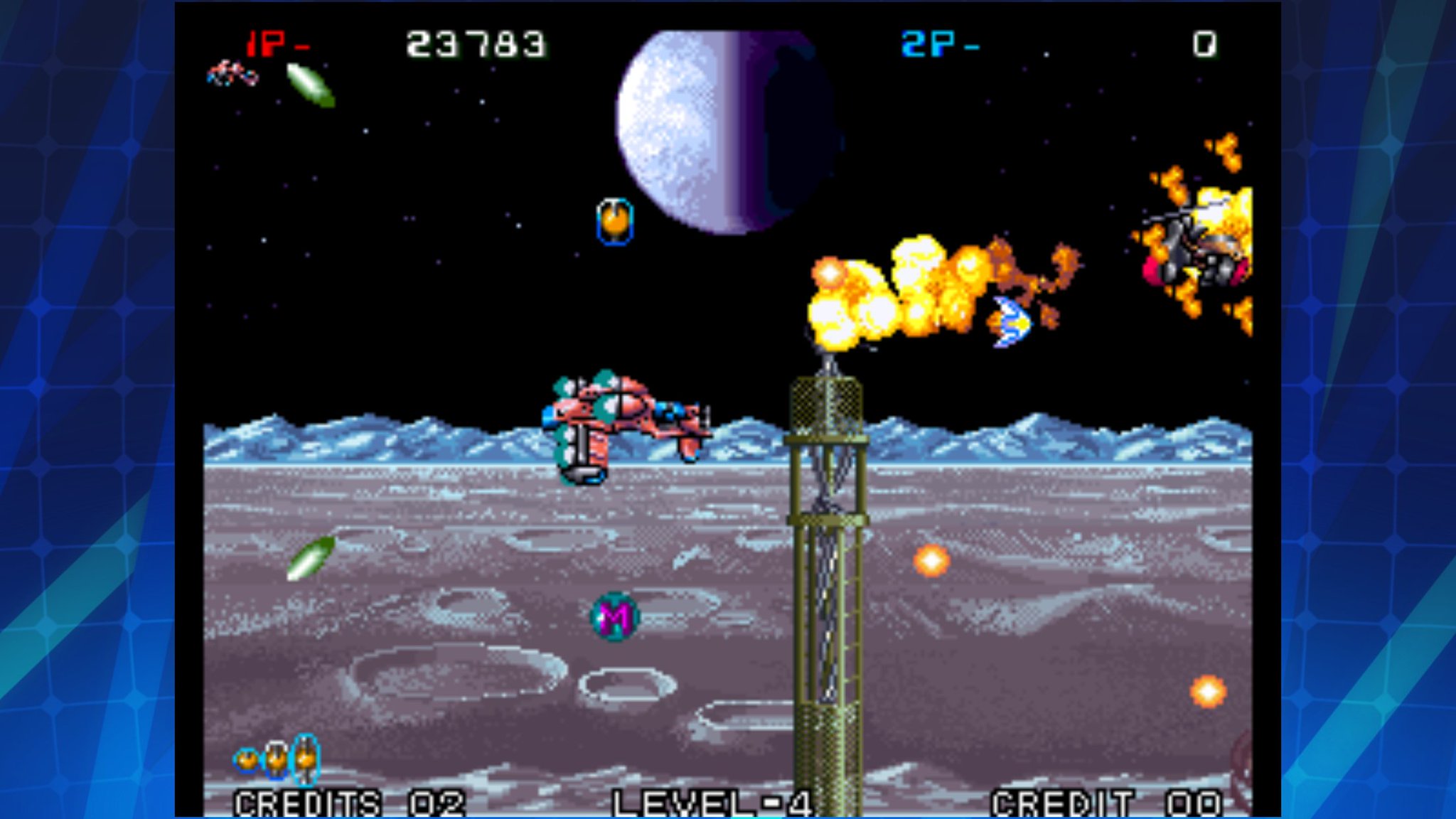 If you’ve not followed the series on any platform, SNK and Hamster have brought multiple classics to PS4, Switch, and Xbox platforms with modern conveniences and the lineup is now slowly making its way to mobile. The ACA NeoGeo games are priced at $3.99 each on the App Store and Google Play. Check out ZED BLADE on the App Store for iOS here and Google Play for Android here. Read Shaun’s reviews of the series as well. He has reviewed every release so far. Check out his reviews for Samurai Shodown IV here, Alpha Mission II here, Metal Slug 5 here, Shock Troopers here, and NAM-1975 here. Check out the official website here. Have you tried any of the ACA NeoGeo releases on mobile yet or have you been playing them on consoles so far?