Hello gentle readers, and welcome to the SwitchArcade Round-Up for July 6th, 2021. In today’s article, we’ve got a couple more reviews to look at. The Switch version of the popular Doki Doki Literature Club and the low-cost-high-thrills Flatland Vol. 2 take the spotlight to be graded by yours truly. After that, we have a handful of new releases to check out. Ys IX: Monstrum Nox and Glitchangels are probably the highlights here. Finally, the usual lists of new and expiring sales are here for you to mull over. Let’s get to work!

Editor’s Note: Due to Shaun being in Japan and the time difference between the US, this article was already written when the new Switch model was announced. However, a new model of Switch is pretty big news so I’m including the above video and announcement here, but I’ll leave it to Shaun to let you know his actual thoughts about all this in tomorrow’s SwitchArcade Round-Up. 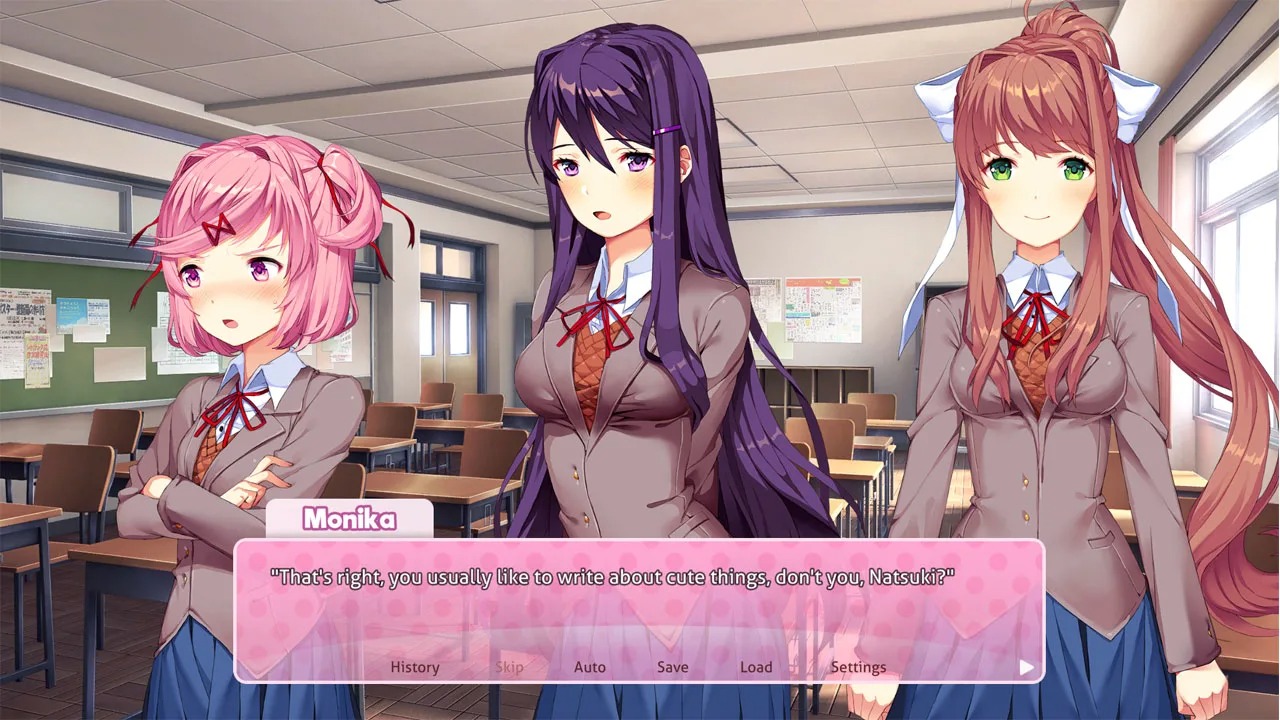 It’s hard to write a review of Doki Doki Literature Club. If you read reviews of this game, they’ll be full of lots of dancing around the subject, and that’s because the impact of Doki Doki Literature Club is more pronounced the less you know about its various twists and turns. This review isn’t going to be any different. All I will say is that what seems at first like a rather generic high school romance visual novel has considerably more going on under the surface. It is a dark game, even disturbing. I only tell you that much so that people who don’t like that kind of content can choose to skip the game. It’s an astonishing story but it will put you through the wringer.

As for this Switch port, it’s fine in all the ways you would expect. There’s some extra content here, and if you’ve played the game before and are wondering if it’s worth playing the game again for, let me assure you that it is. You might also be wondering how a certain gameplay element works in this version. Without outright talking about it, I’ll say that the game has put in the necessary functions to pull it off. It does not pull it off as effectively as the original PC version for what I think are obvious reasons, but it works well enough. This is a decent way to play Doki Doki Literature Club if it’s your preferred option, and you definitely should play it. As long as you’re okay with some heavy, mature content, anyway. This is more of a horror story than anything else despite its candy-colored appearance. But it is an incredible one, and one that could really only be done in the medium of video games. 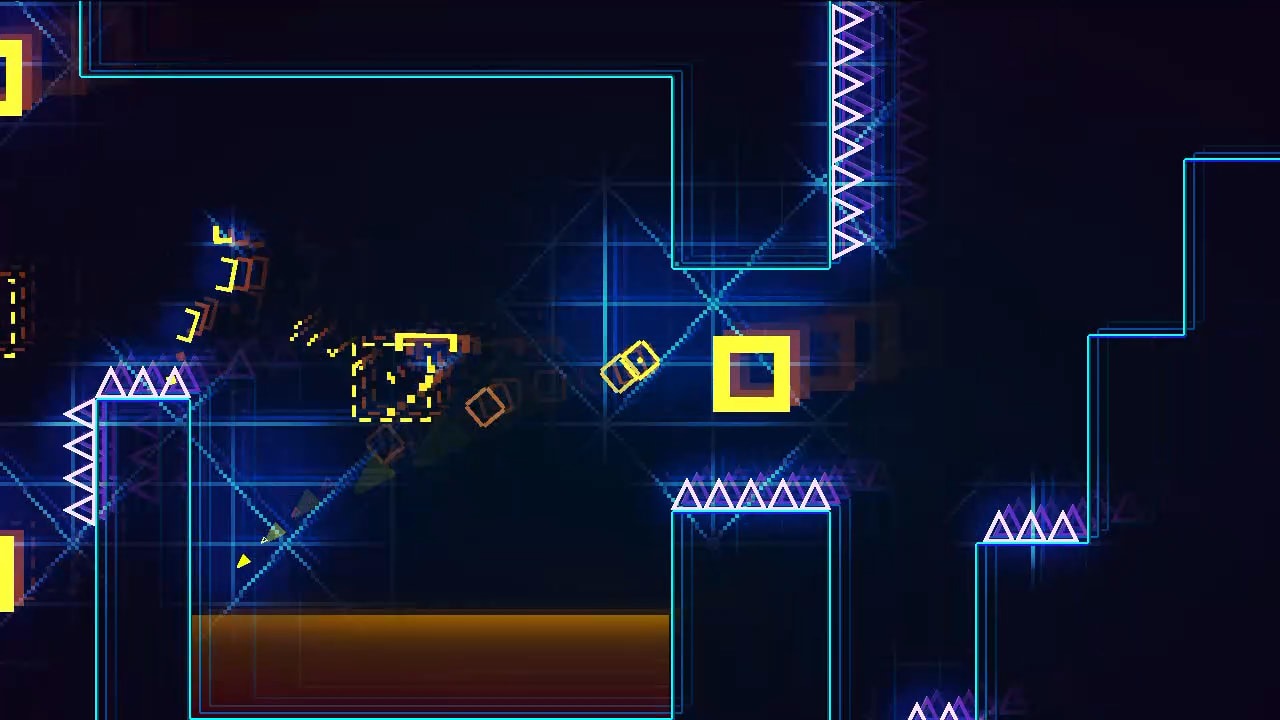 If you’ve only got a few bucks to spend and want a nice splash of challenging platforming action, buy Flatland Vol. 2. It’s got a stylish presentation, the controls are reliable, and the level designs are tricky and enjoyable. Is it reinventing the wheel in any way? No, not at all. In many ways, this game is as generic as its protagonist. But much like how a bag of no-name potato chips still gives you your salty hit, this game will scratch the platforming itch for an evening or two. The difficulty ramps up relatively quickly though, so if you’re looking for something chill this probably isn’t it. Unless you feel chill through tension, in which case you won’t go wrong here. 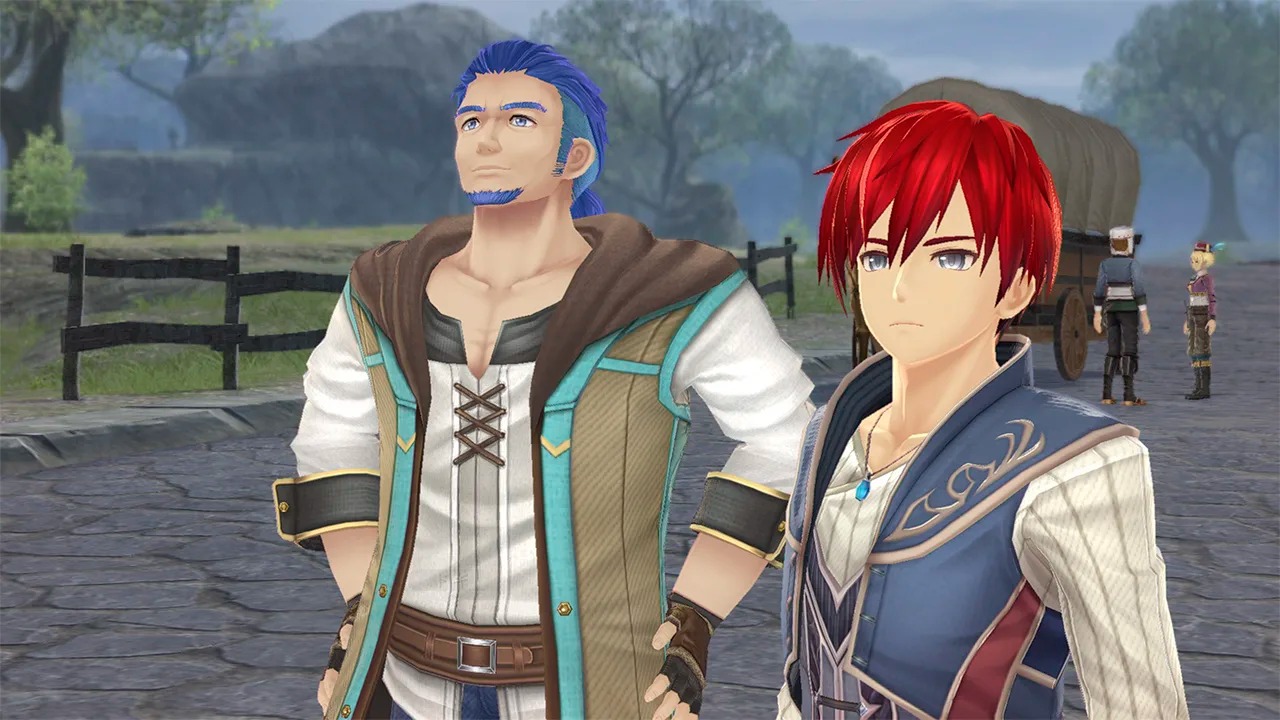 Perpetual shipwreck victim Adol Christin is back with a whole new adventure. This time he’s dealing with a curse that has transformed him into a Monstrum, giving him the ability to exorcise monsters. He has to team up with others who are in a similar situation and defeat the dark organization known as Grimwald Nox in order to lift the curse. Well, you probably know the score with Ys games by now. Fast-paced action-RPGs that seem to get talkier with every new installment. This one had a lot of trouble running smoothly on the PlayStation 4, so you probably should keep your expectations in check with regards to performance in this Switch port. I’ll have a full review of this one next week, in case you need more details. 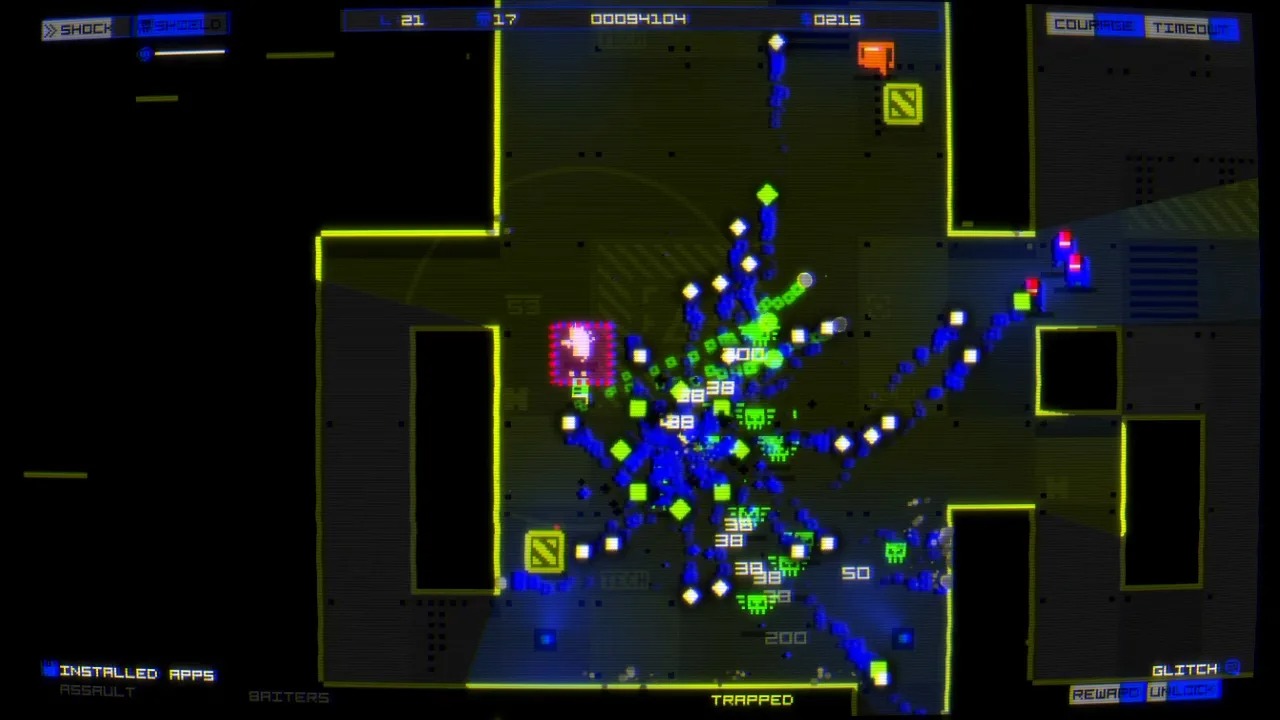 It’s been a while since the last genuinely great twin-stick shooter hit the Switch. Glitchangels ends that drought with its mesmerizing, challenging action. Your team has to repair the System by battling enemies in corrupted areas. You’ll have access to an assortment of useful abilities, and the game will reward you for aggressive play. If you kill enemies when they’re within your aura, you’ll earn more money. While it may not look that good in still images, the game has an impressive and unique presentation in motion. Very enjoyable. 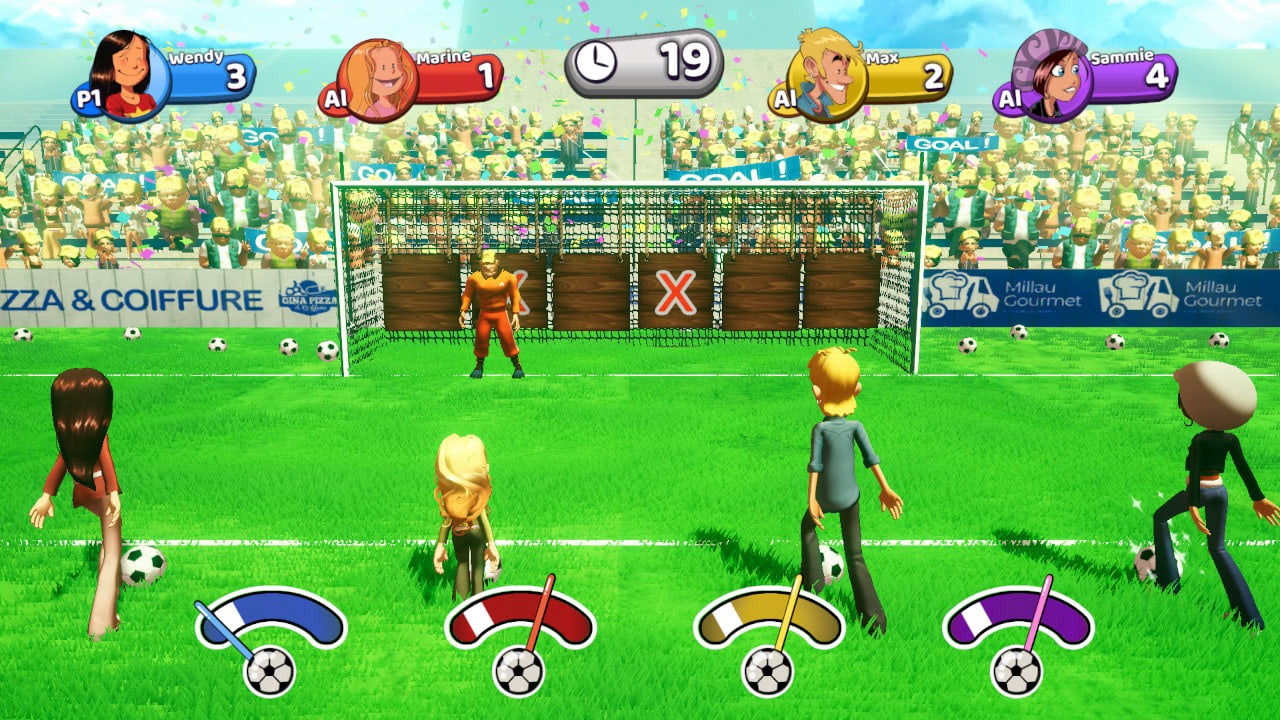 This is a party game based on the popular French animated series Les Sisters. I have no idea if that series is also popular in North America. Either way, you’re getting the game. Up to four players can join in on this one in local multiplayer, and that’s probably the way to go here. There are twenty-four different mini-games that are supposedly based on things the sisters might have imagined, and four different multiplayer modes with slightly different rules. For the solo player, there’s an adventure mode where you explore the city and take on various challenges. I suppose if you or your kids are fans of Les Sisters this might make a nice alternative to the likes of Mario Party. 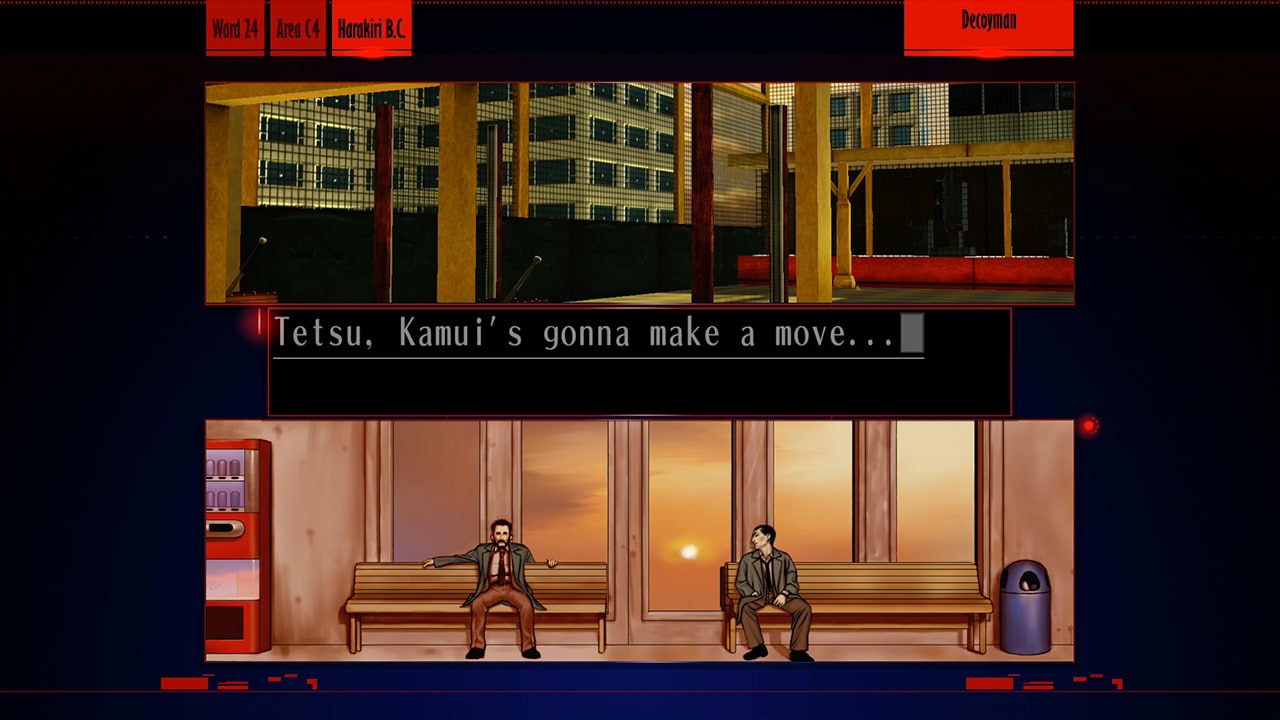 Grasshopper Manufacture and Suda51 are best known these days for brash, in-your-face action games like No More Heroes, Lollipop Chainsaw, and Shadows of the Damned. But back when the developer started, it made rather subdued adventure games. The first game it created was The Silver Case, which was successful enough to get a sequel several years later called The 25th Ward. The Silver Case 2425 collects the remaster and remake of each title respectively, making them look as spiffy as they ever have. These are puzzle-heavy and rather slow-paced games, very much of their original era. I think The 25th Ward is a bit better than The Silver Case, but I’m personally not a huge fan of either. You may very well feel differently. At the very least, you can’t argue with the value of getting both games in one reasonably-priced package.

Another rather unimpressive list of new sales today, unfortunately. Maybe Summer in Mara is worth considering. Maybe. In the outbox, Sakuna: Of Rice & Ruin, Doki Doki Literature Club Plus, and Manticore: Galaxy on Fire are ending their latest sales, and I’m rather fond of all three of them. Have a careful scan of the lists yourself, naturally. I have my tastes and you have yours, so there may yet be treasure in there for you. 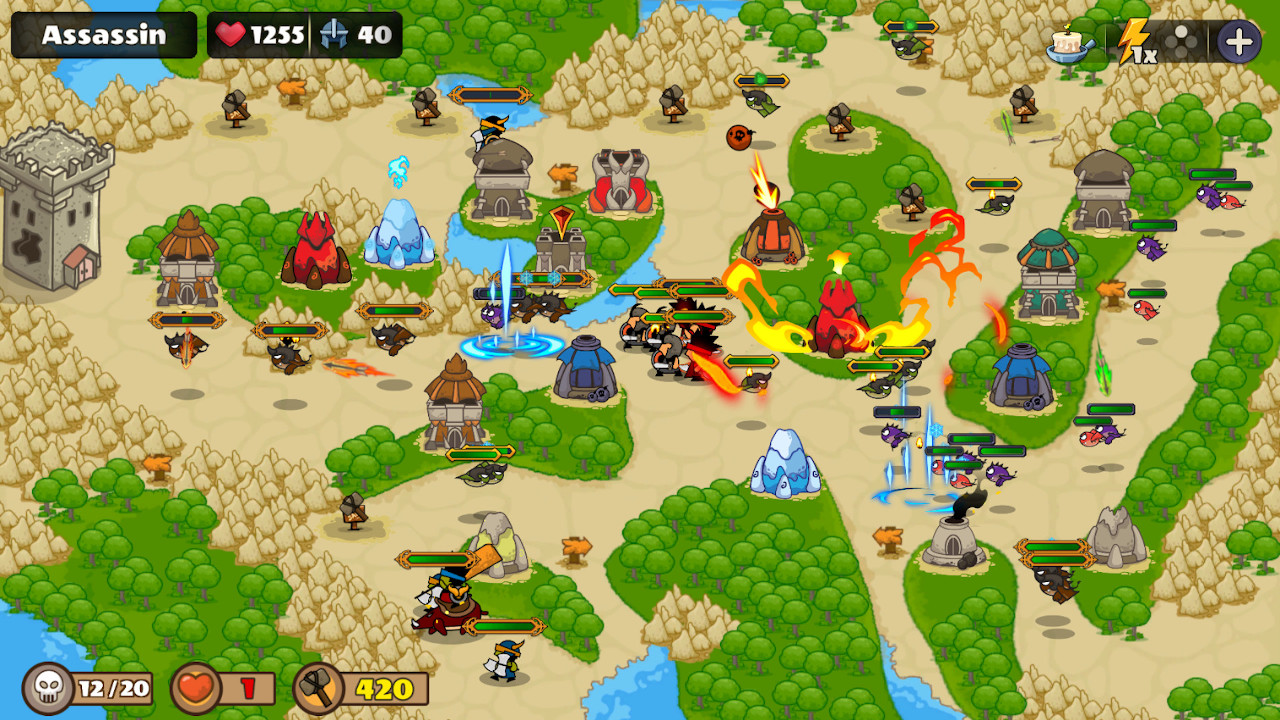 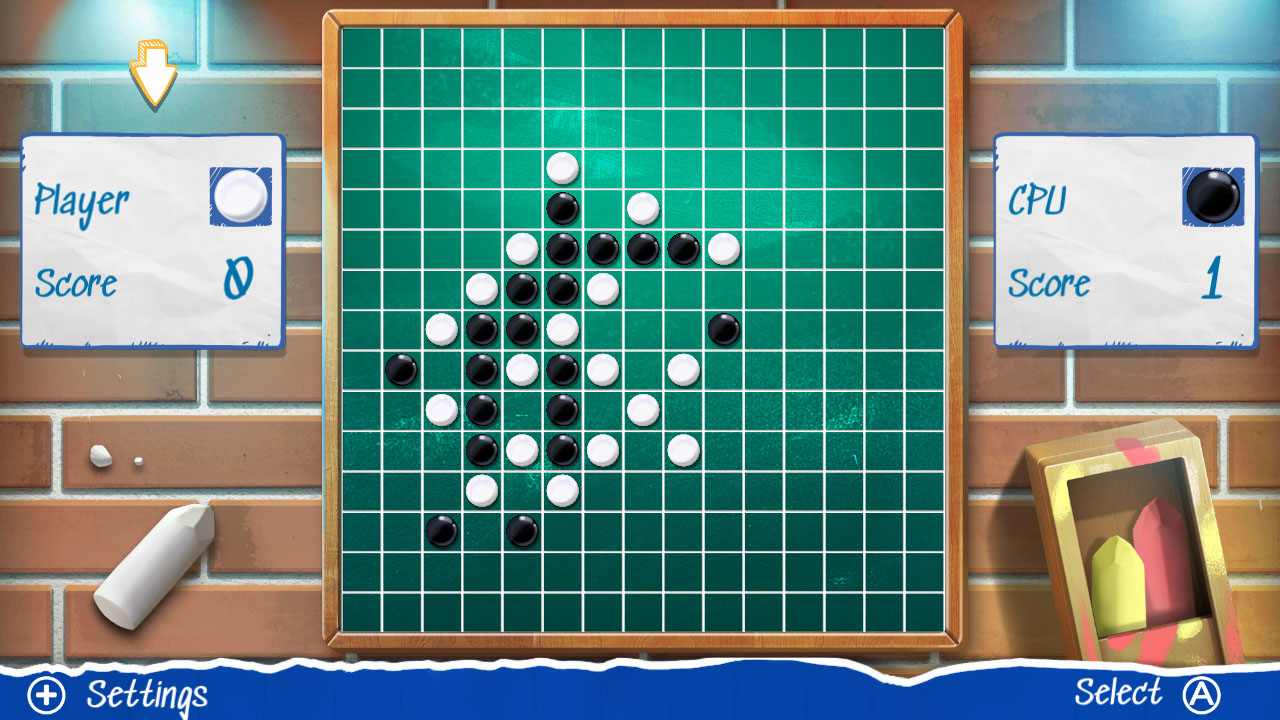 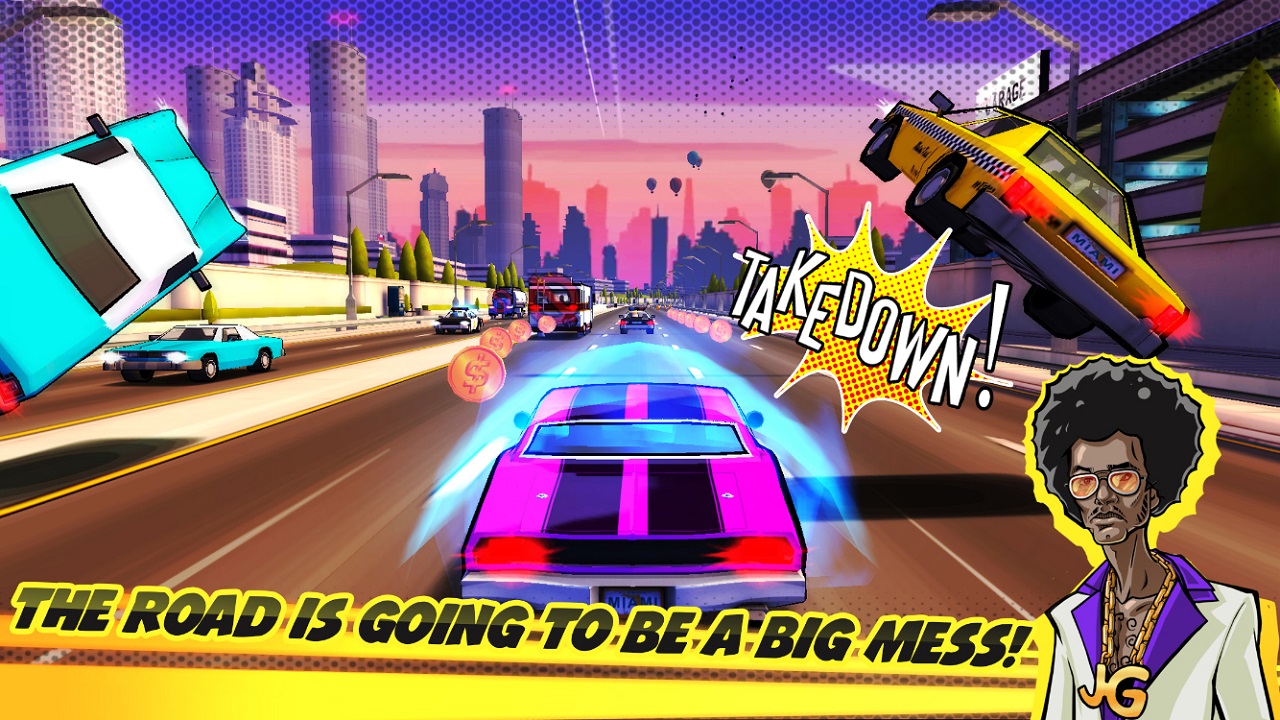 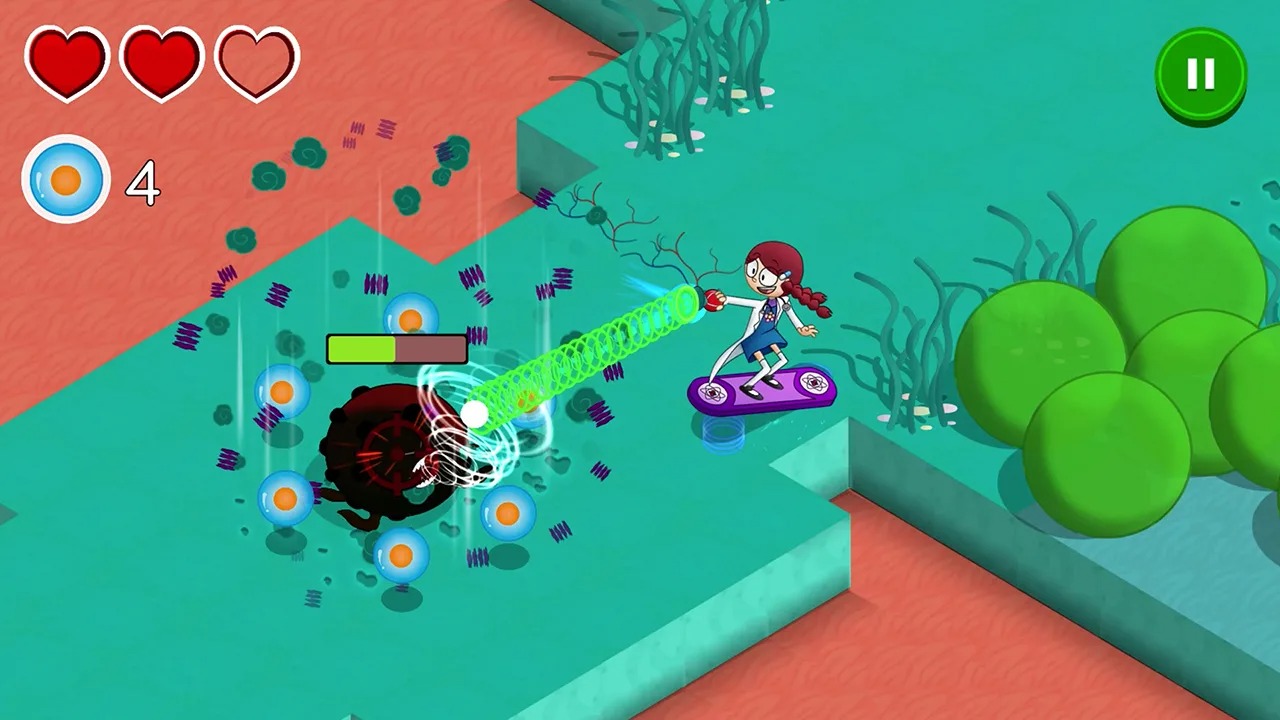 That’s all for today, friends. It was a bit of a shorter one than I expected, but such is how things go sometimes. There will be a few new releases to check out tomorrow, along with the usual news and sales. Beyond that, we’ll have to see. There’s one more review I’d like to write if I have the time to do so. I hope you all have a terrific Tuesday, and as always, thanks for reading!