The last time we checked in on Blue Mammoth and Ubisoft’s cross-platform fighter Brawlhalla was when they added the brand new Legend Magyar to the roster back in January. Since that time the developers have been doing what they usually do, releasing smaller updates to the game adding in things like new items, game balancing, and even a brand new Battle Pass Season. But today they’ve announced a big new crossover event on the horizon as three of the main characters from Dreamworks Kung Fu Panda series are set to make their debut as playable characters on the Brawlhalla roster later this month. Unfortunately a trailer is under wraps until launch, but the team did show off what this latest crossover will entail over on their Twitch channel earlier today, and you can see Po, Tigress, and Tai Lung in the following teaser art. 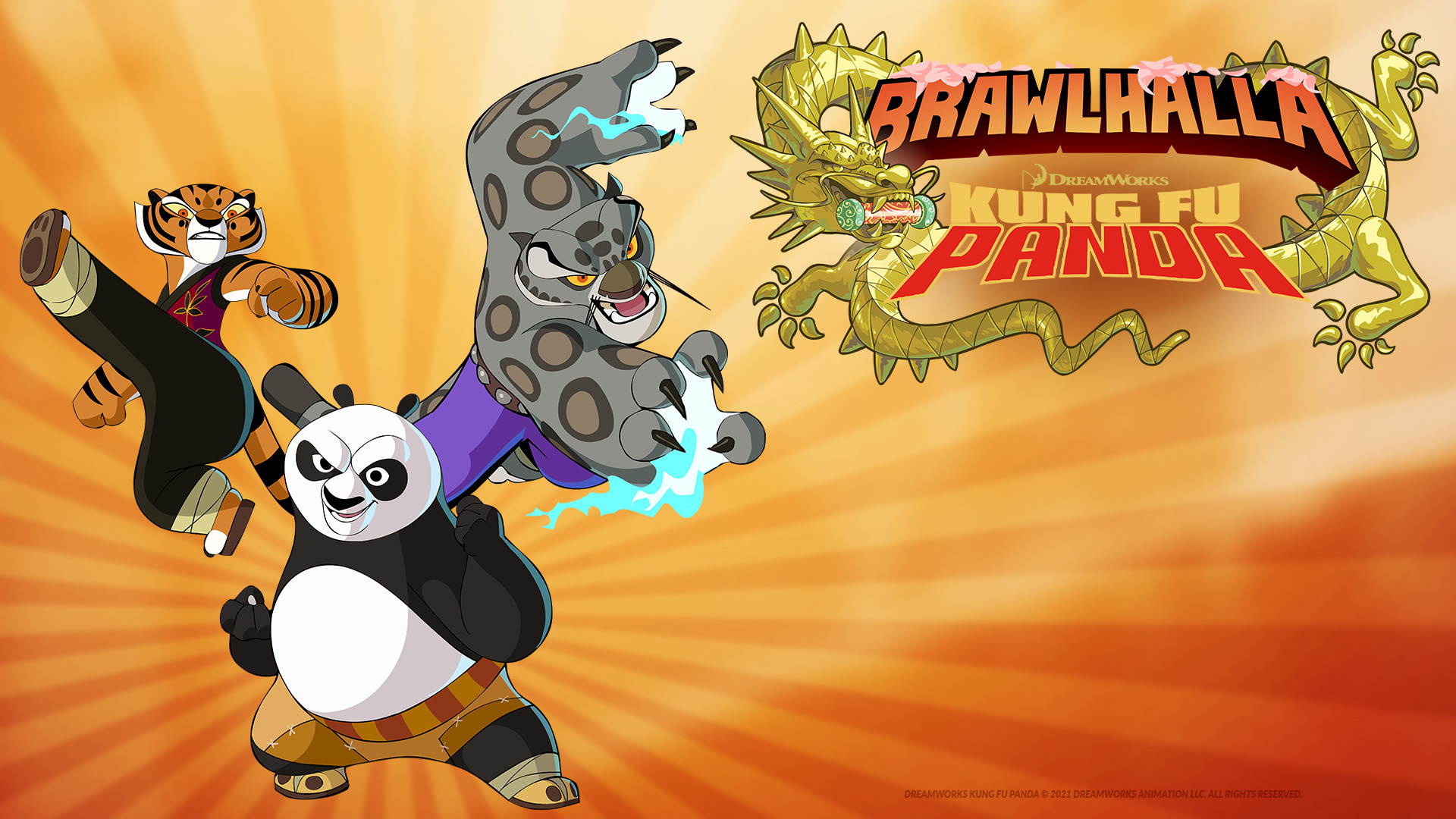 Of course this is far from the first time that Brawlhalla has welcomed characters from another major franchise, and in fact it’s kind of their thing. They refer to these as Epic Crossovers and the last one we saw was back in October when characters from The Walking Dead joined in the fight. Once Po, Tigress, and Tai Lung arrive in the game on March 24th a new in-game event will kick off “a new game mode, new map art depicting the spirit realm from Kung Fu Panda 3, and a new KO effect featuring Master Shifu." That’s not all though as Mantis, Crane, Monkey, and Viper will also make appearances as Special Attacks. If you have yet to play Brawlhalla then you really should give it a shot, as it’s totally free and available on basically any machine from the last decade that can play video games. And keep an eye out for the Kung Fu Panda crew to arrive in the game in just over a week.