After originally releasing on on consoles and PC, Earth Atlantis ($2.99) finally hit mobile through its iOS release. If you’ve not played it yet, the side-scrolling shoot ’em up from Pixel Perfex brought a unique visual style and excellent underwater battles. It was set at the end of the 21st century where 96% of the Earth is underwater and it included hybrid machines and more all out to get you. Earth Atlantis was known for being difficult as well initially but now includes multiple difficulty options to be more accessible to newcomers and hardcore players. I enjoyed it on iPhone and it was even updated to include support for controllers including the Xbox One and DualShock 4. To celebrate the third anniversary of Earth Atlantis, Pixel Perfex have announced a sequel in development. It is tentatively titled Earth Atlantis 2. Check out the first screenshot from the game’s new visual style below: 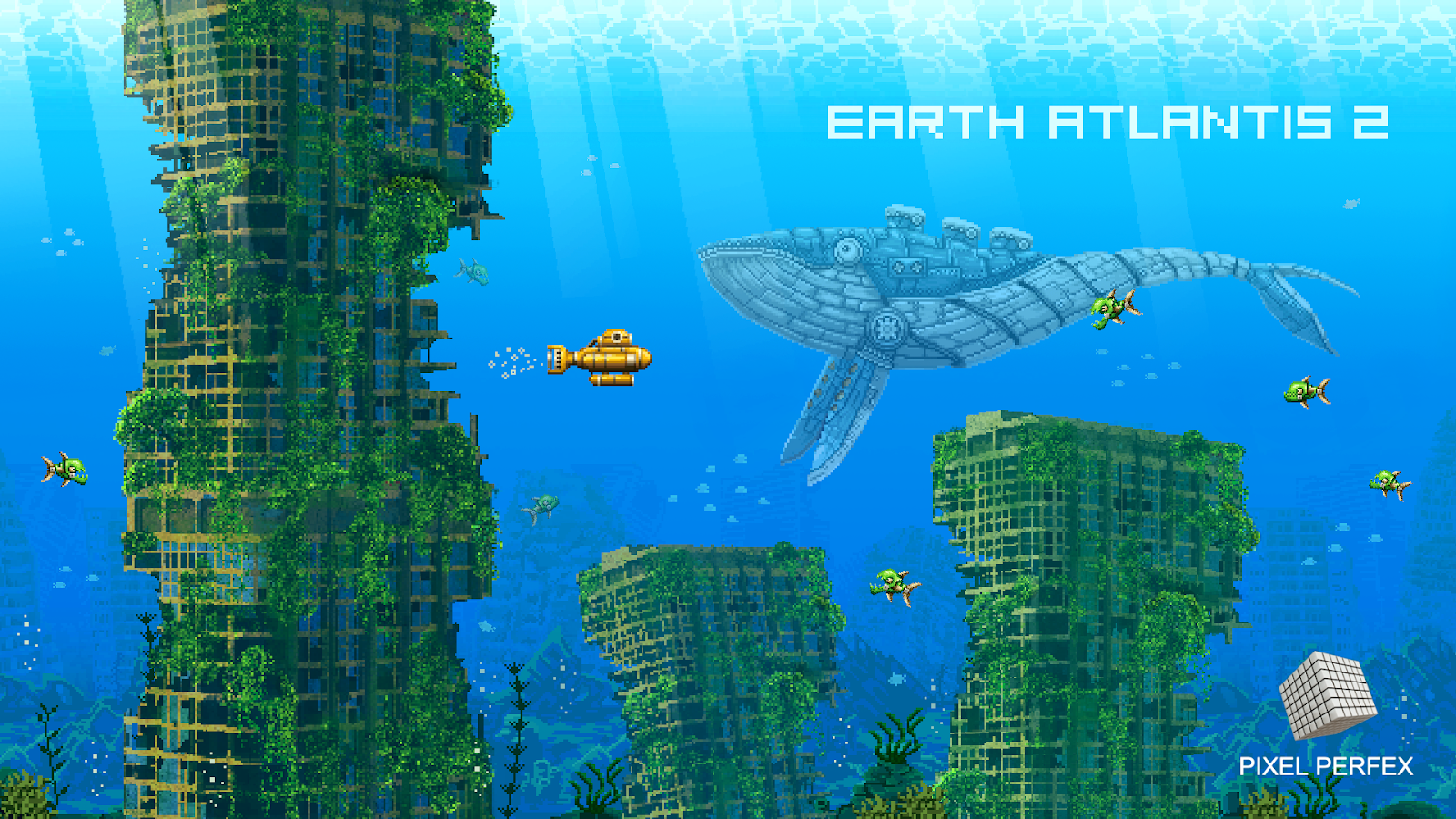