I’m always interested in fighting games on mobile not just because it’s a genre I love on other platforms, but specifically because I think it’s interesting to see developers come up with ways to adapt that type of game to a touchscreen without just having an abundance of virtual buttons splattered all over the screen. Games like Skullgirls Mobile, Marvel Contest of Champions, and Injustice have really paved the way for this streamlined style of fighting game by automating a portion of the character movement and replacing the often complicated button inputs of most traditional fighting games with simpler tap and swipe gestures or special move icons. 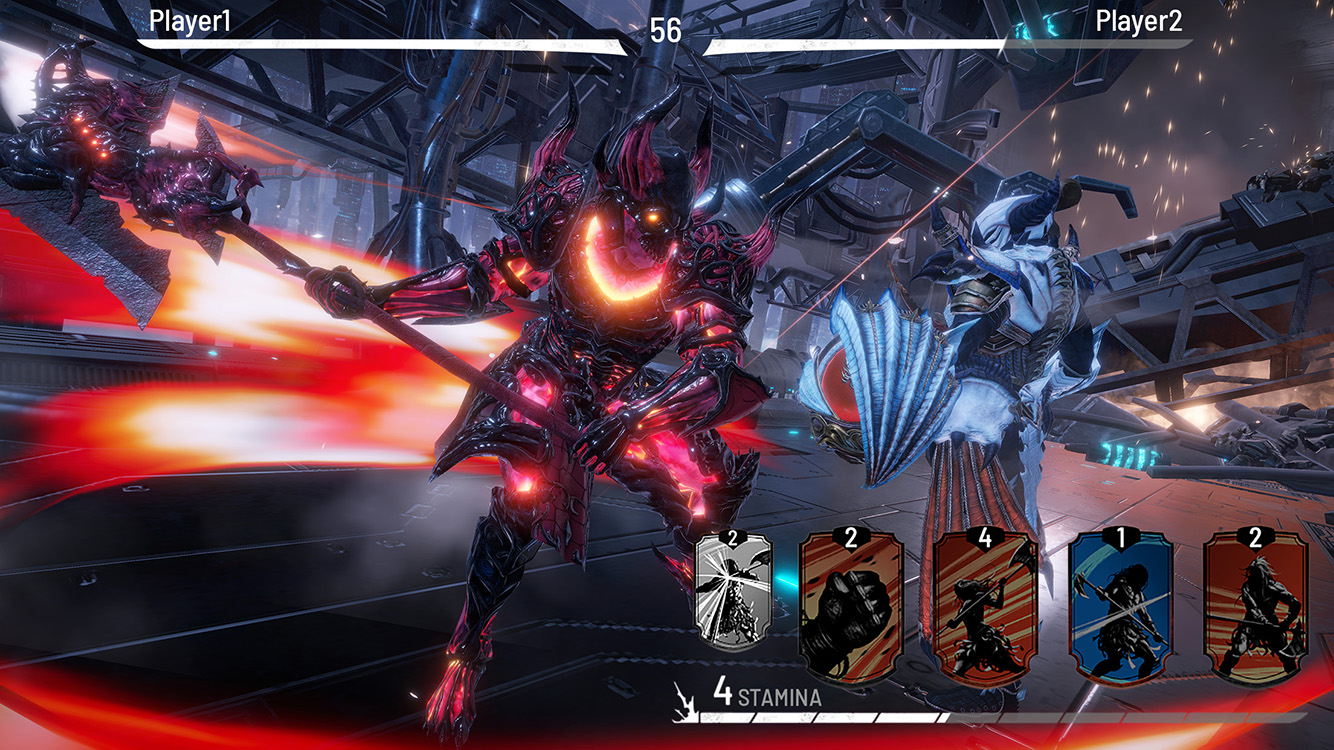 While this eliminates the skill element of a player having to learn and be able to pull off moves, it does harness elements that are perhaps even more at the heart of the fighting game genre, and that’s timing and reading your opponent. Knowing when and where to deploy certain moves during a match is critical, and that’s something you need to take into account even if you’re simply tapping a special move button instead of a QCF+HP x 2. This looks to be the crux of the upcoming fighting game from developer True Axion Interactive and publisher Bushiroad International called INVICTUS: Lost Soul. Check out the trailer.

So as you can see, there is a heavy deck-building element to INVICTUS: Lost Soul, which isn’t surprising as Bushiroad’s roots are in the collectible card genre. Each card represents either a strike, a block, or another type of move and you’ll need to build out a deck that you think can take on all comers. In addition to the cards you’ll also need to decide on weapon and armor types for your fighter, and cards, weapons, and armor can all be upgraded as you progress. I think one of the appeals of this type of game, and with any CCG really, is experimenting with different deck builds and character loadouts to see what happens. It’s really cool to then be blending all of that with a streamlined fighting game where your timing and positioning, as well as what attacks you use and when, will be a big part of the strategy. 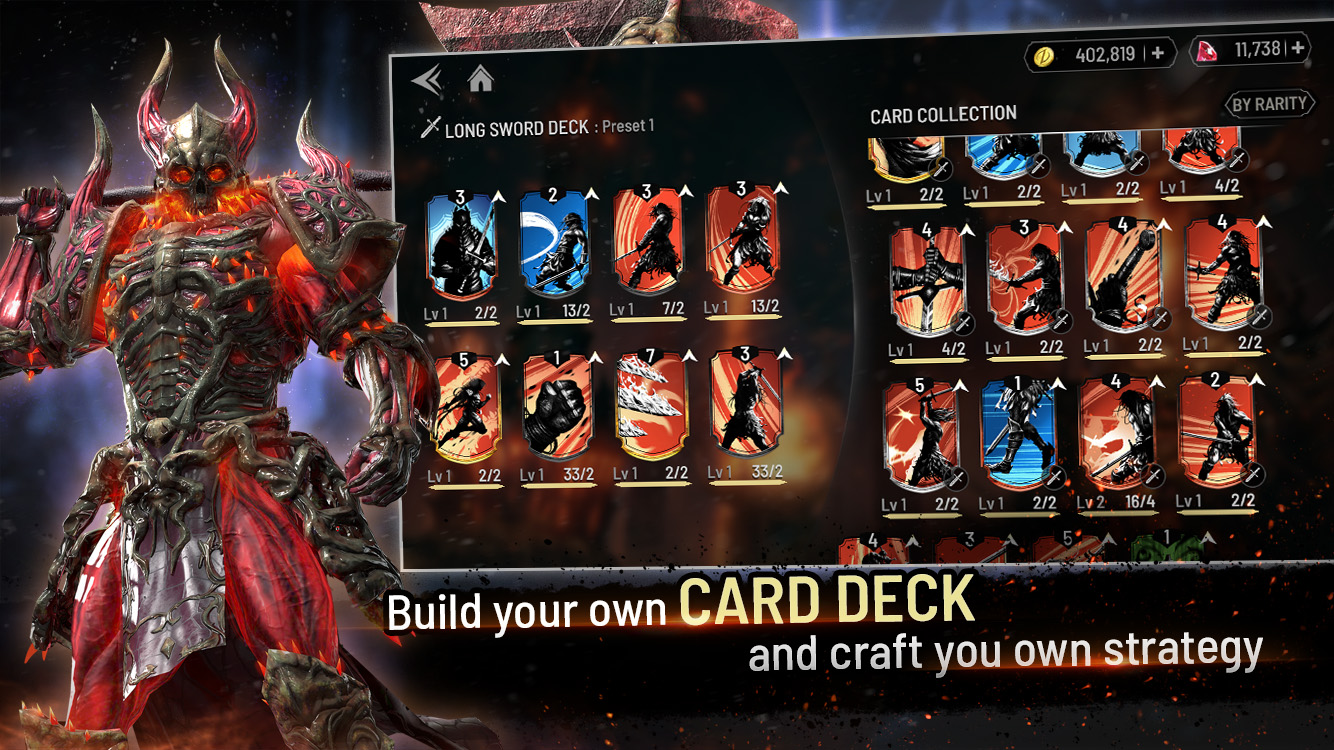 INVICTUS: Lost Soul will feature real-time PvP against other players as well as Clan support for tournaments and such. Overall it seems really promising, and following a period of being available in soft launch last year, it’ll be soft launching again in Australia, Indonesia, Malaysia, New Zealand, Philippines, and Singapore sometime this month with a wider release to come at some point down the road. In fact it does appear to be available right now in the App Store in Thailand, if you have an account there. We’ll keep an eye out for the new soft launch in the coming weeks and in the meantime you can discuss all things INVICTUS: Lost Soul in the thread in our forums.