Dead by Daylight Mobile (Free) from Behaviour Interactive and NetEase has been in soft launch for a while on iOS. Today, Behaviour Interactive just announced that the mobile 4v1 asynchronous multiplayer horror experience based on the popular PC and console game Dead by Daylight is heading to the Americas, Europe, and more this Spring. Dead by Daylight Mobile lets you play as a killer or try and survive. The mobile release will include the same gameplay and modes in the main game. The team promises support for a long time as well. 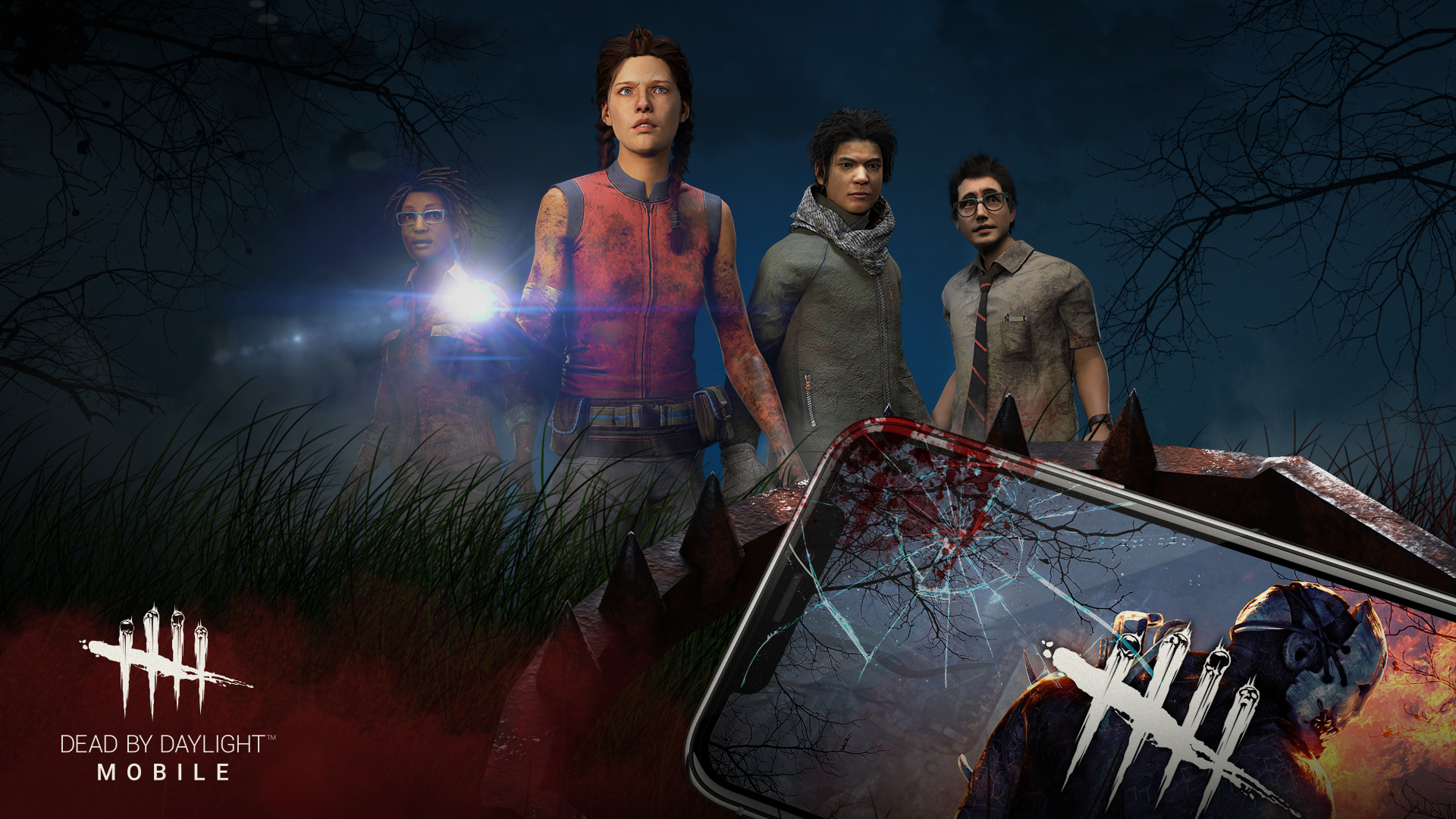