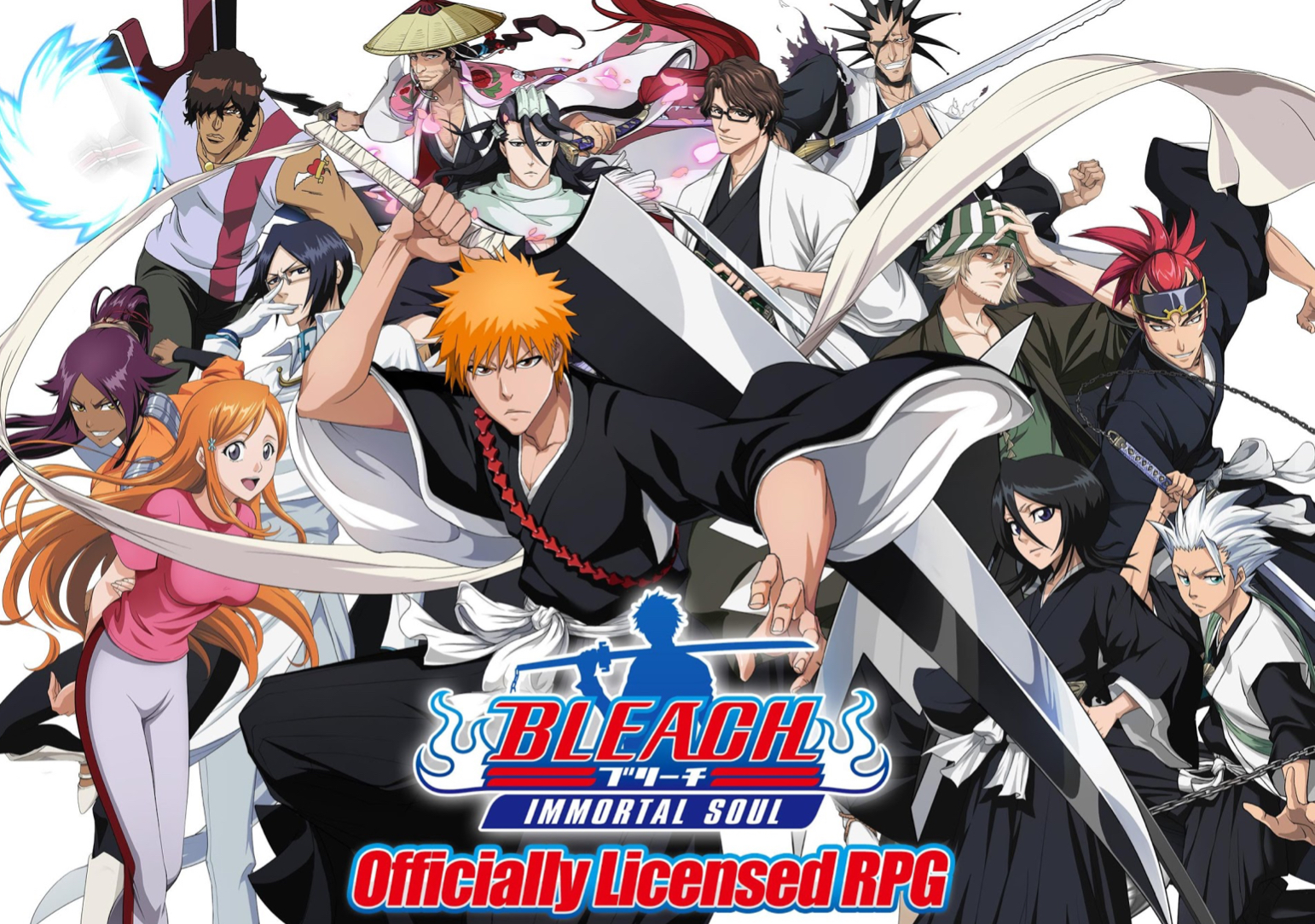 Bleach: Immortal Soul lets you unlock more playable characters through progression as you try and strengthen your team to take on more difficult bosses. Bleach: Immortal Soul is set to launch in Spring 2020 for iOS and Android. If you’re interested in checking it out, you can pre-register for it here on Google Play for Android and pre-order it here on the App Store for iOS. You can also pre-register with your email address on the official website. It is worth noting that the App Store pre-order has it listed for March 10th. What do you think of Bleach?