Another Eden (Free) is a time travelling JRPG for mobile systems featuring some of the people involved with the classic Chrono Trigger. It has been getting updated quite reguarly but today’s update is very interesting. Beginning next week, Another Eden is getting a permanent crossover with Persona 5 Royal. Persona 5 Royal from Atlus releases in March 2020 for PS4 and is an enhanced version of Persona 5 that is available now on PS3 and PS4. If you’ve not played Another Eden yet, check out our guide for the game here. Watch the trailer for the crossover below: 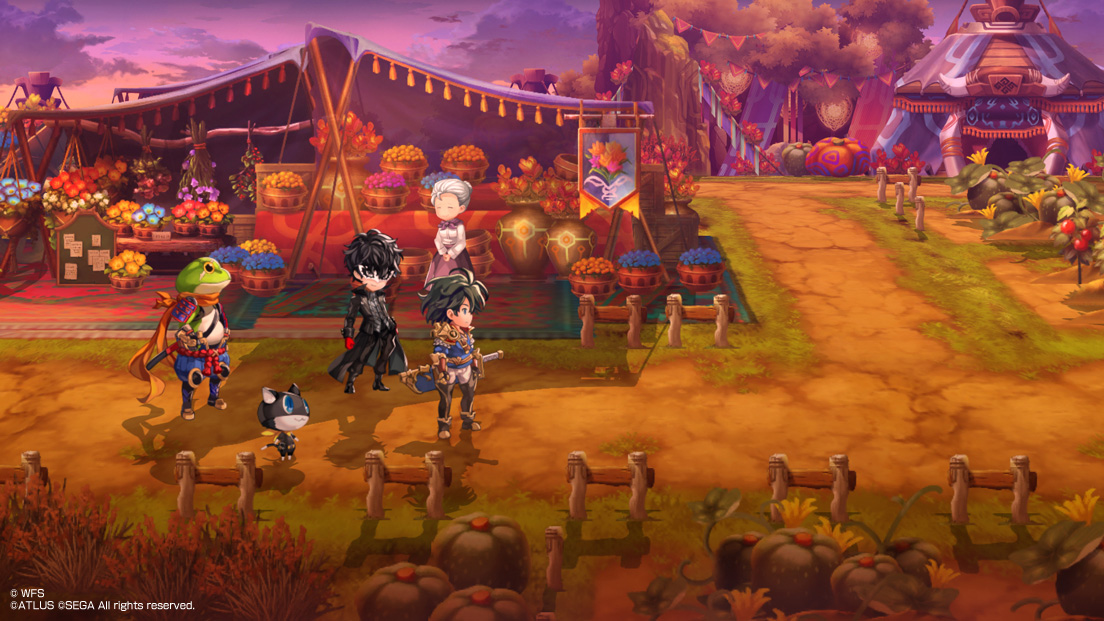 When it was about to launch, there was a lot of hype around the game thanks to the people involved in the project. I know a few people who played it often at launch and then kind of dropped it. This crossover is definitely going to get people to give the game a shot again. If you’ve not played Another Eden yet, check it out on the App Store for iOS here and on Google Play for Android here. The Persona 5 Royal crossover begins on December 11th in most timezones (with it hitting others on December 12th) and it is a permanent crossover unlike most of the events in free to play releases. I imagine there will be some update or more content as we get closer to the international release of Persona 5 Royal on PS4 for Another Eden. Check out the official website for the crossover here. Do you play Another Eden regularly?