Figment: Journey Into the Mind

One of my favorite genres is “Popular PC games that I always heard were awesome but never played because I don’t really game on PC but now those games are on mobile and I’m playing the crap out of them." There are countless titles over the years that have fit that exact bill and I’m so thankful I’ve had a chance to experience them simply due to the fact that they ended up on a platform I have with me at all times and actively play. The latest example of this phenomenon is Figment: Journey Into the Mind (Free) from Bedtime Digital, which arrived on iOS this week after an initial launch on PC a couple of years back. 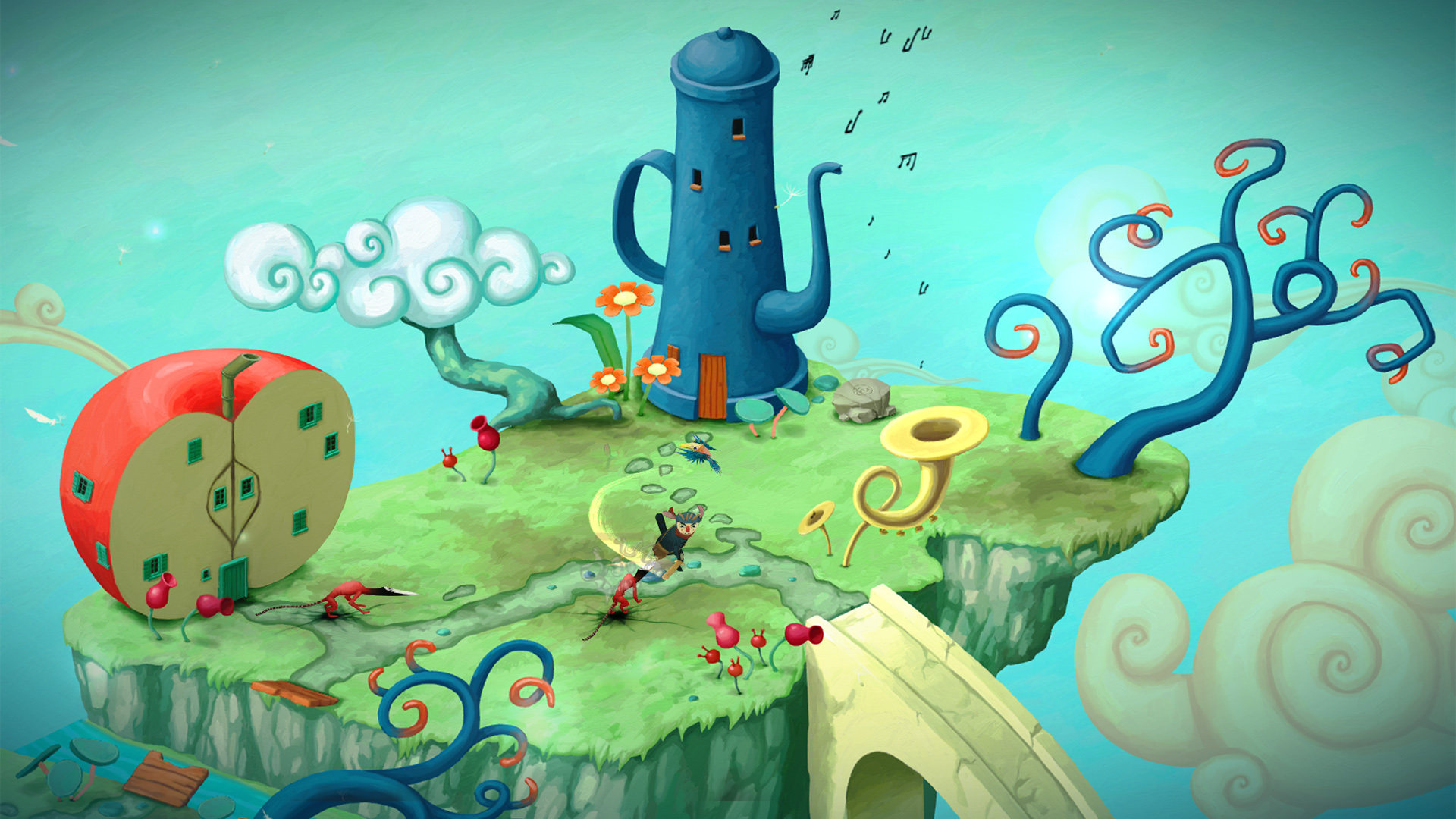 Figment is an action adventure game with an emphasis on the “adventure" part, and specifically it has a strong vibe of classic point-and-click adventure games but taking place in a cool world you can run around and explore with some real-time hack and slash battling thrown in. I think what gives me such a heavy adventure game vibe about Figment is how it focuses on exploring the environments and light puzzle solving to open up a path forward. Nothing seems too out of the realm of common sense, like no “stick the eggplant into the electrical socket and then pet the dog five times to open a hidden doorway" type stuff, but there’s definitely some puzzles that will have you scratching your head and making use (and reuse) of a variety of items you pick up along the way.

Perhaps even more than the puzzle elements though, Figment is all about the characters and the story and the world it all takes place in. Because it takes place in the mind, pretty much nothing is out of bounds in terms of weird or surreal events or environments. There is lots of stuff that will tickle your philosophical bone and there definitely feels like there’s a much more meaningful point to be made when all is said and done, based on the audio during the introductory cutscene. It makes me want to continue forward beyond just enjoying battling enemies and solving puzzles. I want to find out what happens.

This is all made even more engaging due to all the dialogue in Figment being not just fully voice-acted but acted extremely well. The illustrated environments are gorgeous and the character and enemy designs are fantastic, and there’s many points where you simply feel like you’re playing a storybook that’s come to life. I just love it to pieces so far and can see why Figment was such a hit on other platforms. It’s also not so overly complicated that it plays just fine with its virtual control scheme but does support physical controllers for those that prefer it. You can download and play the entire first portion of Figment for free with a single $4.99 IAP to unlock the full game if you enjoy it, so there’s really no reason not to give this one a shot and see if it pushes all the right buttons as it has for me.