Niantic just announced some new upcoming features for Pokemon GO (Free) that will enhance the augmented reality experience for players who enjoy that aspect of the game. The highlight feature is Buddy Adventure that will let you interact with and see your friends’ Pokemon in AR. Photo mode will work in this mode to take group photos and more. This feature is designed for real time use in AR and Niantic wants this to be for more intimate gatherings over large scale ones with multiple people. If you’ve not kept up with recent events in the game, details for the Halloween one are here.

The AR portion of Pokemon GO is also set to see some improvements with Niantic looking at the depth aspect of the feature. This will let Pokemon go behind walls, under tables, and more. This will be available to both iOS and Android users on compatible devices in the future. Niantic’s Wayfarer tool will soon work with Pokemon GO as well as revealed on Engadget. This will let players who are level 40 and have passed a small quiz submit locations for use in the game. 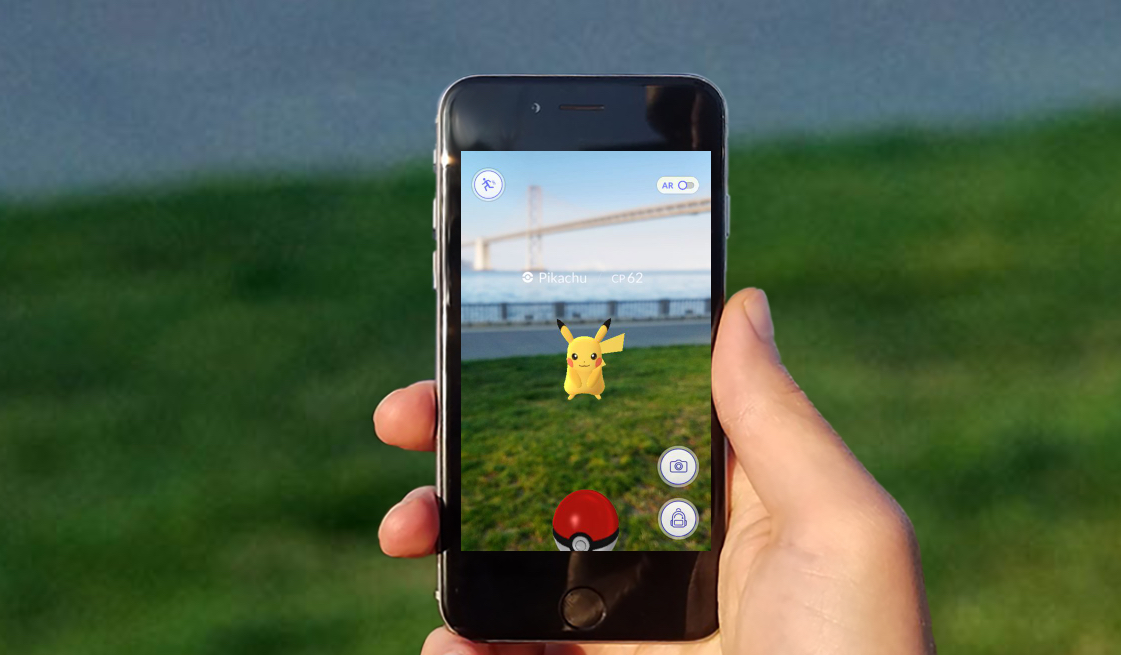 Now is a great time to get into (or back into) Pokemon GO with all the new social content, trainer battles, and more that have been added. I fully expect a proper collaboration with Pokemon Sword and Pokemon Shield to be announced soon since the games launch this month. Head over to our forum thread for more discussion around Pokémon GO. Have you been playing it daily?