Void Tyrant (Free) from Armor Game Studio is pretty fantastic. Read our review of the card adventure game here. It is free to play but can be converted to premium with a single in app purchase. Today, the game got a huge update on iOS bringing lots of new content in addition to a ton of fixes and enhancements. The highlight of the update today which is called the “Assassins and Outlaws Update" is the new Assassin class. There’s also a new boss and more missions in this update. Watch the launch trailer for Void Tyrant below:

Version 1.1 for Void Tyrant is out now and it adds the Assassin class which is available via an in app purchase. The rest of the content in this update is free for all players. The update adds 44 new cards, new side areas, four new enemies, new NPCs, and more. The Assassin class is compatible with all races and it has seven perks and two upgrade missions. In terms of enhancements and fixes, screen shake can finally be toggled off and you now have to confirm before destroying an equipment card. Game balance has also been tweaked. 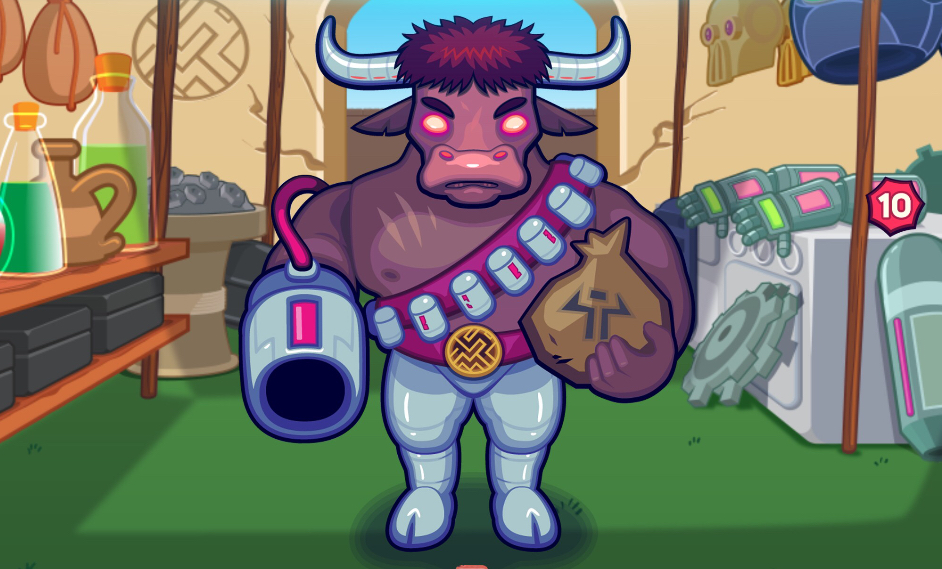 If you’ve not played Void Tyrant yet, check it out for free on the App Store. Make sure to hop into our forum thread where the update was announced earlier today for more discussion around the game. Have you played Void Tyrant so far?