Fortnite (Free) patch 10.00 brought Season X and it was larger than usual with a plethora of changes and a mech. Today, patch 10.10 has begun rolling out on all platforms after a content update last week. Patch 10.10 brings Retail Row back thanks to a Rift Zone. On the mobile side of things, you can now toggle push notifications off in game as well as in the system settings. Watch the Retail Row trailer below for this season:

Retail Row has fiends spawning inside and they want it all to themselves. These fiends charge at players. They drop a weapon, ammo, or consumable on elimination. They are confined to the Retail Row Rift Zone. The World Run LTM is a squad type Limited Time Mode featuring 4 teams and the aim is to collect 30 coins as fast as possible. Various crash issues have been fixed relating to sleep mode. On iPad, the Item Shop page will be displayed correctly. In addition to that, various graphical improvements have been made with the Vendetta Outfit now looking like it does on other platforms. 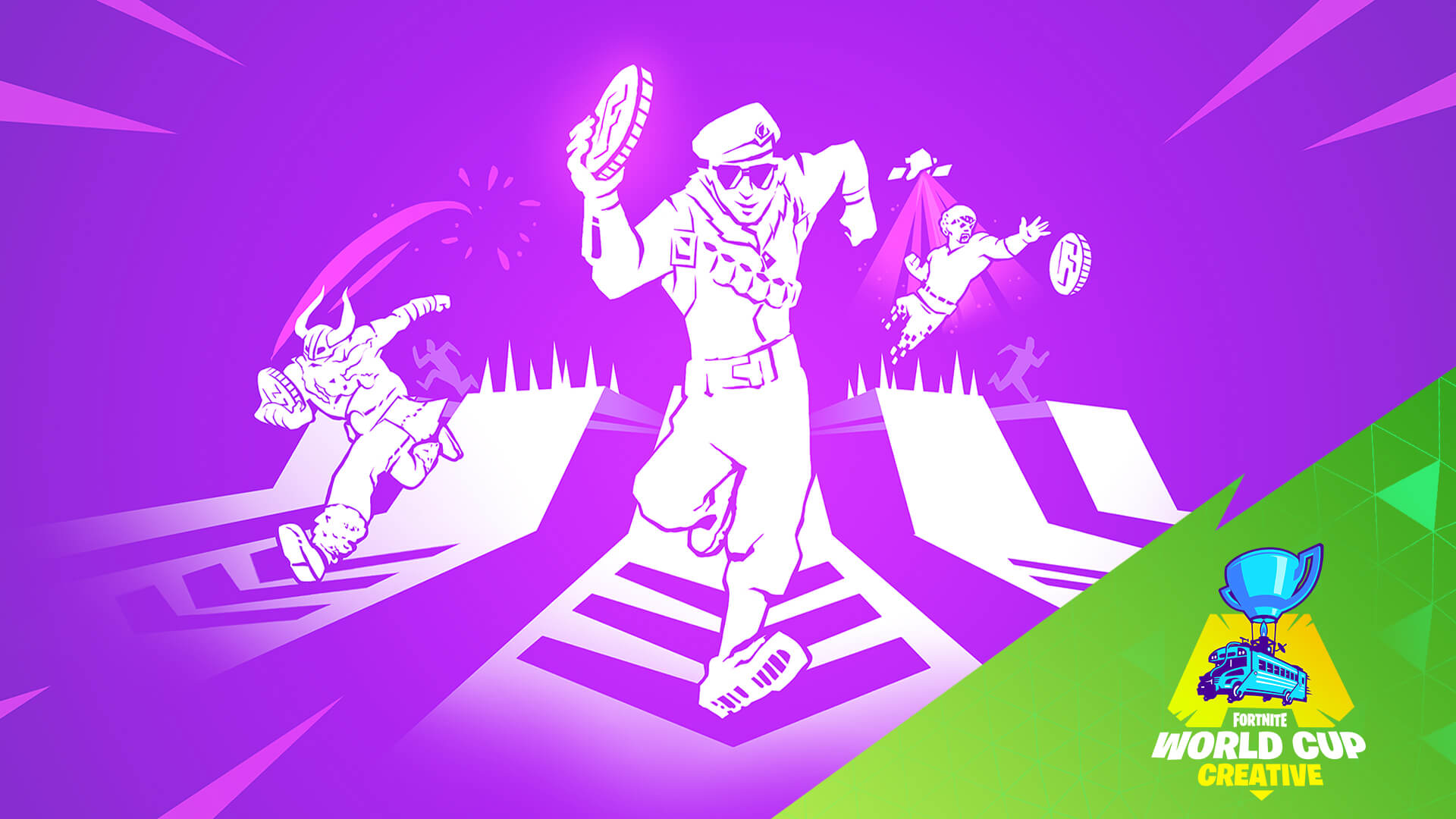 If you do play Fortnite, we have a dedicated channel in our Discord. Make sure to join our Discord channel here to squad up and get some Victory Royales. If you’re curious about which Android devices can run Fortnite at 60fps, read this. The update has just begun rolling out on all platforms. Do you still play Fortnite daily?