Back in December 2017, Tasos wrote about Witcheye ($2.99) that is an old school platform adventure built for touchscreen controls. It was set to release in 2018 as announced in April 2018 but obviously missed that release target. Fast forward to today and a few days after Peter Malamud Smith (the developer) teased news for the game, a trailer went live on Devolver Digital’s YouTube channel announcing Witcheye for iOS and Android. Watch the new trailer below:

The trailer ended with the App Store and Google Play buttons for games that are available so I decided to check Devolver Digital’s App Store page. I found Witcheye listed as a pre-order already. It looks like both the App Store and the trailer went live a bit early which is something that happens far too often. Witcheye has been built for touchscreen controls. You swipe to move and bounce off of enemies while trying to survive. There are more than 50 levels with loads of secrets as is the norm in old school adventure games. Your aim is to go after a knight and wizard as a witch’s eyeball. I love good looking pixel art and I’m already sold on Witcheye. I doubt I will be bothering with the speedrun mode though. 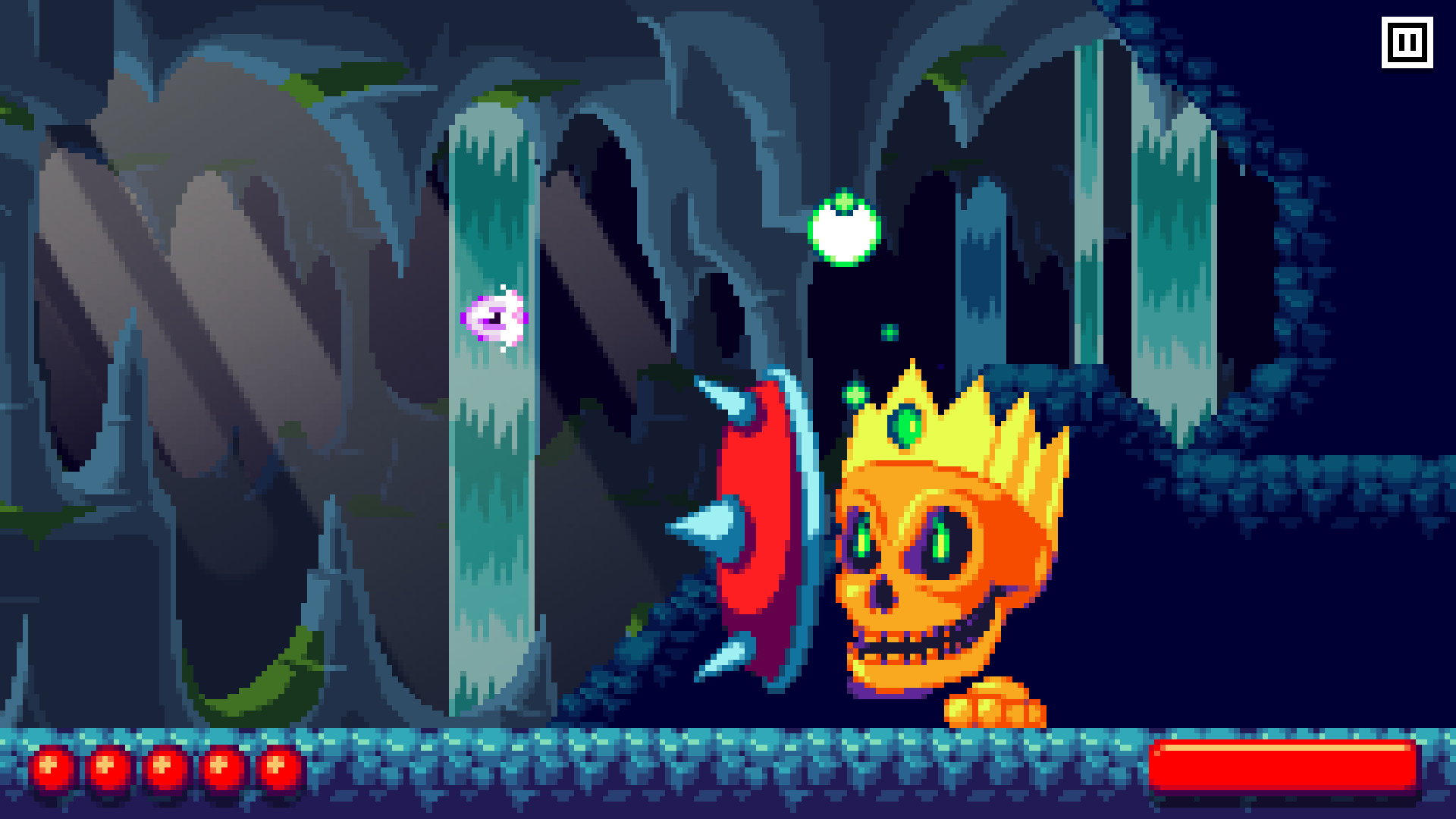 If you’re interested in playing it, you can pre-order Witcheye on the App Store right now as a premium game for $2.99. It is also releasing on Android. Check it out on Google Play here. What do you think of what has been shown off for Witcheye so far?