Utawarerumono: Lost Flag features Akuta and Minagi in addition to older characters like Kuon, Eruruu, Benawi, and more will also appear. Pre-registration is currently live on the official website and there are more gacha rounds given as bonuses with every pre-registration tier met. There will also be a new character called Suzuri appearing. Check out the key art below: 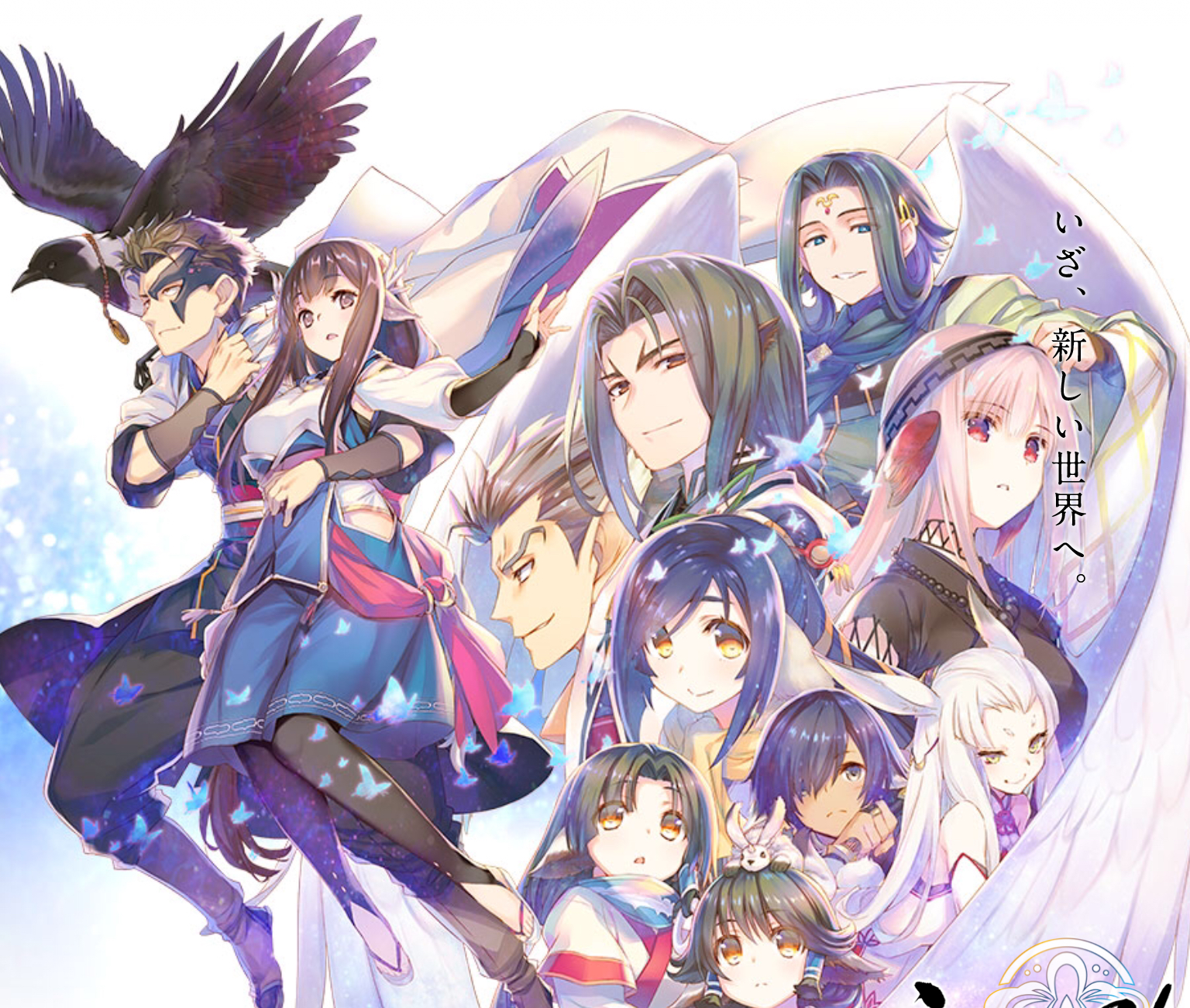 Utawarerumono: Lost Flag is set to release this year in Japan for free on iOS and Android. It will have item based microtransactions and gacha. As of now, this is only confirmed for Japan but given how the recent console games are getting localised and released in USA and Europe, hopefully Aquaplus gets this one released in the West. If you want to try the Japanese release when it arrives, pre-register here. Have you played any game in the series before?