Earlier last month, Polish developer iFun4All who brought out Red Game Without A Great Name ($1.99) and Green Game TimeSwapper ($1.99) to iOS announced a port of Serial Cleaner. Serial Cleaner released on PC before seeing ports to consoles including Switch from Curve Digital. Today, East2West games just announced the release date for it. Watch the console trailer below:

As of this writing, we don’t know how the port is in regards to monetisation or controls but the game itself is a top down experience. You play as a cleaner who has to dispose of bodies and basically clean up the crime scenes. It has a nice visual style and I enjoyed my time with it on the Switch. 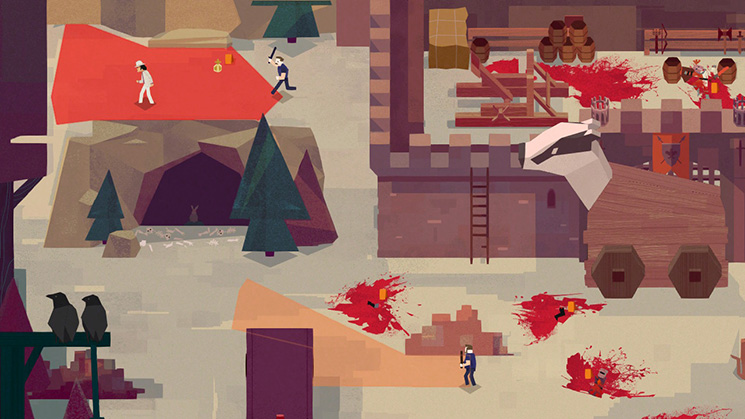 Serial Cleaner is iFun4All’s most popular game and it is heading to iOS on June 20th. There is no word on pricing or anything right now but we will likely get more information as we get closer to the release date. Did you play this on PC or console or are you jumping in to clean up the mess when it hits iOS in June?