After originally announcing Mario Kart Tour, Nintendo ended up delaying it to improve the quality of the game. After a bit of radio silence for the upcoming mobile game, Nintendo opened up closed beta applications for the game ahead of its release this Summer. This closed beta will run from May 22nd until June 4th in 2 countries. 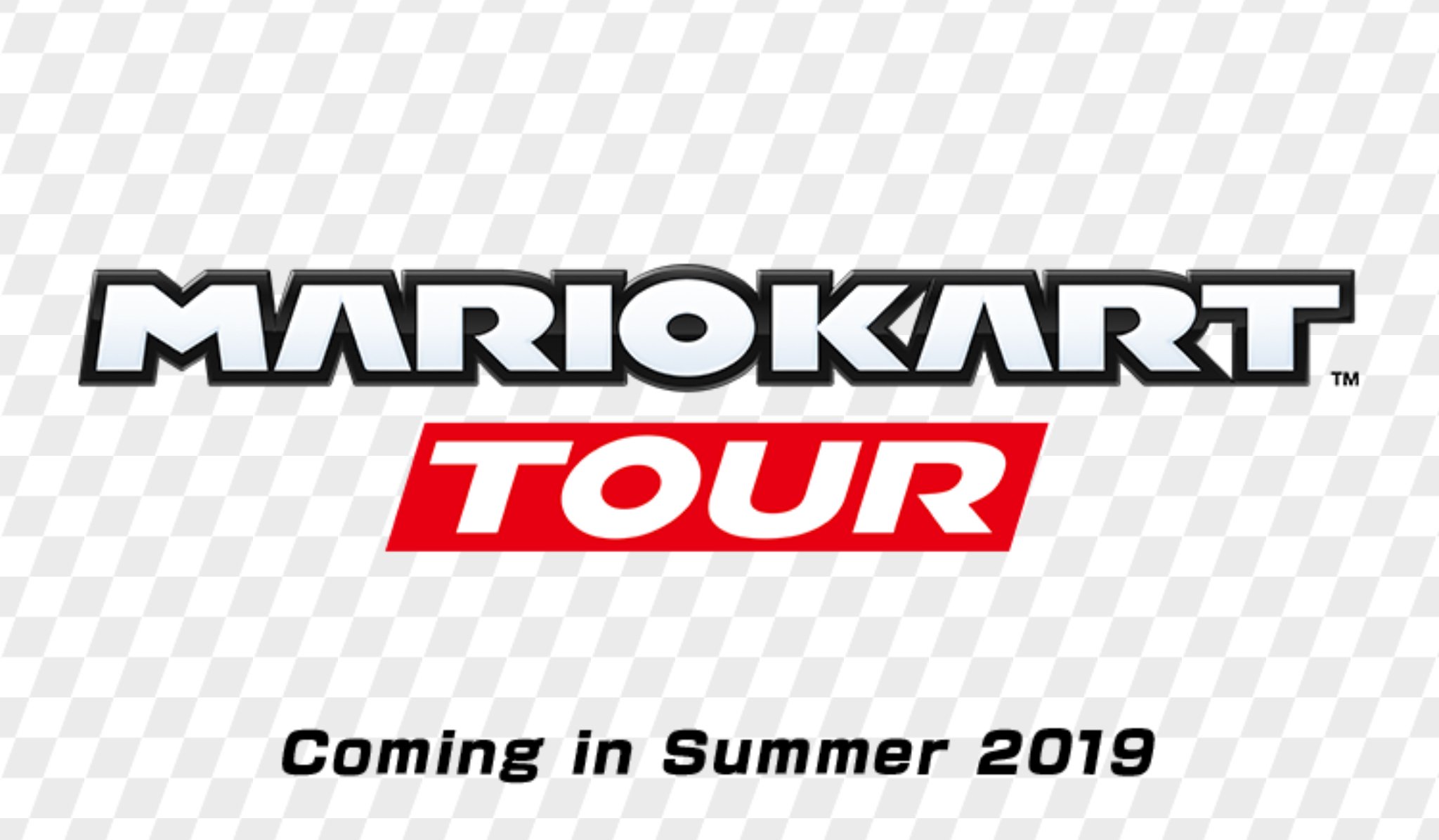 The closed beta sign ups are now live here for android devices only. You can sign up if you are in Japan or USA. It is pretty disappointing to see Nintendo still treat Europe which is such a big market badly on the mobile front. The sign ups are live from now until May 7th. There will be no in app purchases during the closed beta. 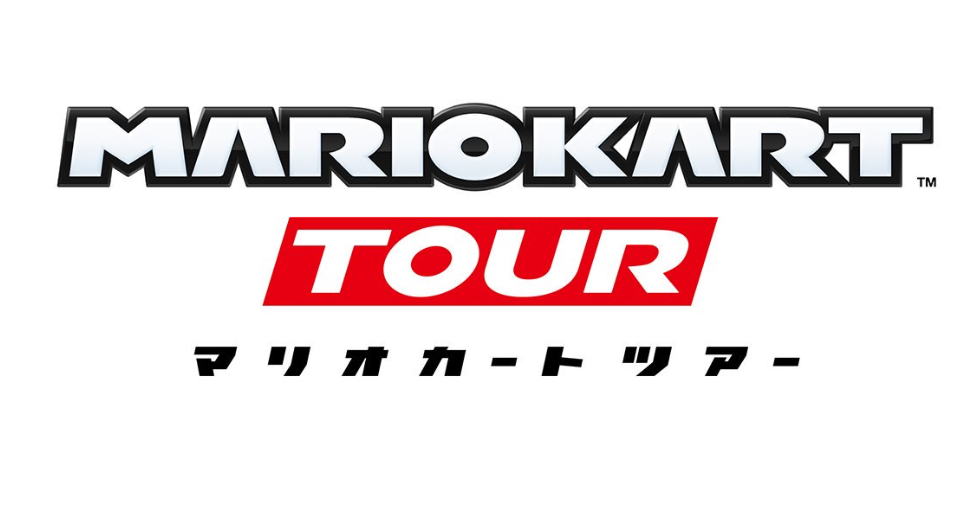 Super Mario Run wasn’t even remotely close to being as successful as Nintendo’s Fire Emblem Heroes or even Dragalia Lost that continues to improve and do well. Don’t expect a premium one time unlock or paid release for when Mario Kart hits the App Store. We will likely have a dedicated Nintendo Direct for it as we get closer to the release showcasing the game. Are you excited for a mobile Mario Kart game?