Earlier this month, a global release of Revue Starlight Re LIVE (Free) was announced and a pre-registration campaign went live for it. After 500k pre-registrations and an announcement last week, Revue Starlight Re LIVE is finally live globally on the App Store and Google Play. It is a game based on the popular Revue Starlight media franchise in Japan. It debuted on the App Store and Google Play a while ago there but was sadly IP locked adding more hurdles for players outside Japan. Momoyo Koyama, who voices Karen Aijo in game features in the video below to celebrate the global release. Watch it below:

Revue Starlight Re LIVE has turn based combat with music intertwined at all times. Since this is based on a brand that started out as a musical, music will obviously play a large part. The pre-registration campaign was successful with over 500k players who pre-registered. All players will get 4500 Star Gems to celebrate this for the first 24 hours only. The game will require iOS 9 and later or Android 4.4 and later. I just downloaded it on my iPad and will be playing it later tonight. 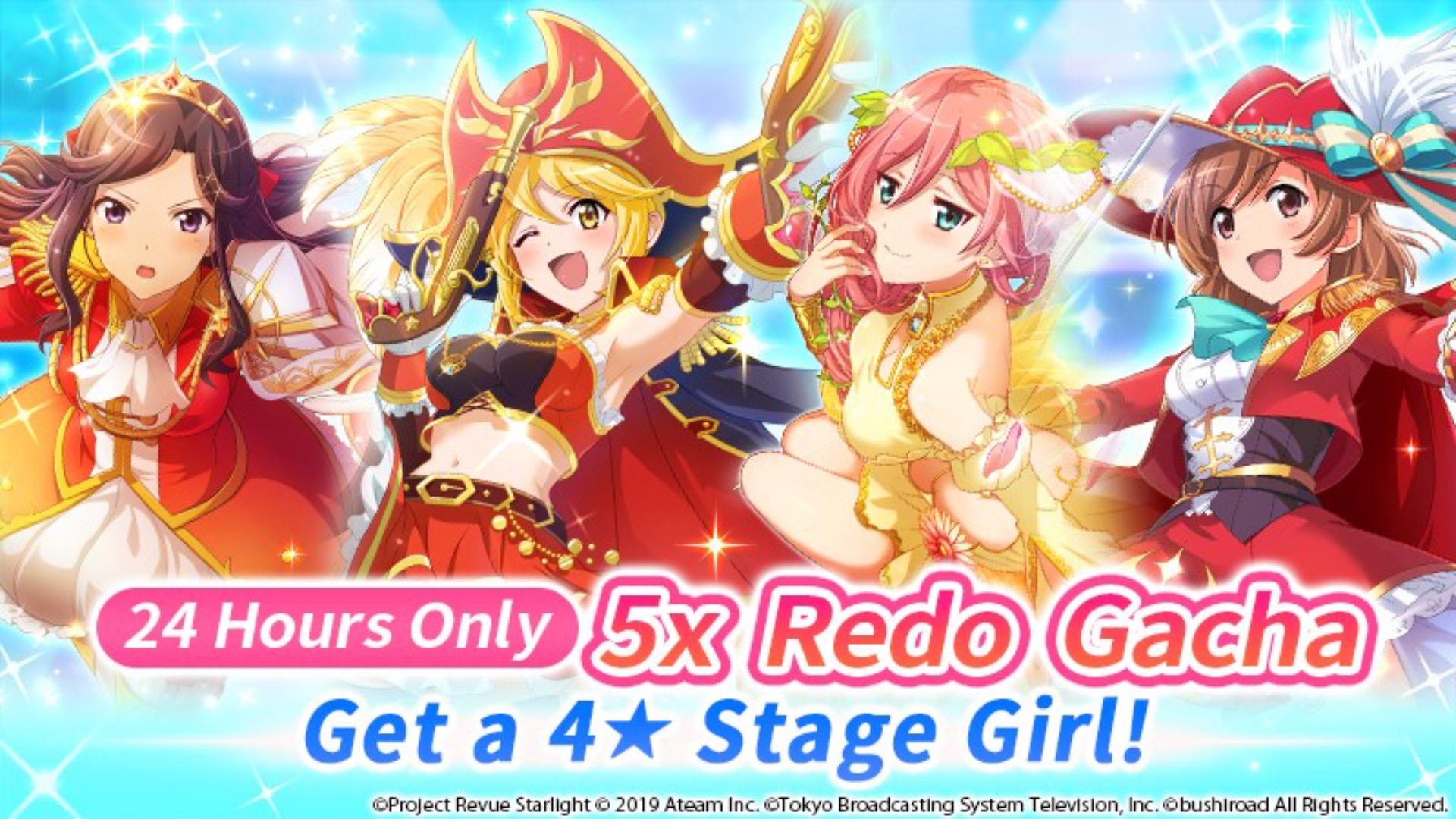 Revue Starlight Re LIVE is localised into English, Korean, and Traditional Chinese in its global release. The game features an original story with nine “Stage Girls" from the musical and the anime series that join the 15 new ones in the game. The English website is also live here. Download the game here on the App Store and here on Google Play.