PUBG Mobile (Free) patch 0.12.0 was announced a while ago and after entering beta for a bit, it has finally released on iOS and Android. If you’ve been out of the loop for PUBG Mobile, check out the subscription plan details here. The focus of 0.12.0 is the Darkest Night mode which has you staying alive for a whole night against zombies. The teams alive in the morning win.

PUBG Mobile 0.12.0 brings changes to survive till dawn as well. Stun grenades now stuns zombies and there have been new grenade types added to the mode. Automatic door opening in general has been tuned and there have been various improvements to visuals in Vikendi. While the update is live now, you can get an in game bonus if you update before April 23rd. The bonus is Outfit Box III and 1888 BP. The download size for this update is about 475 MB depending on your device. 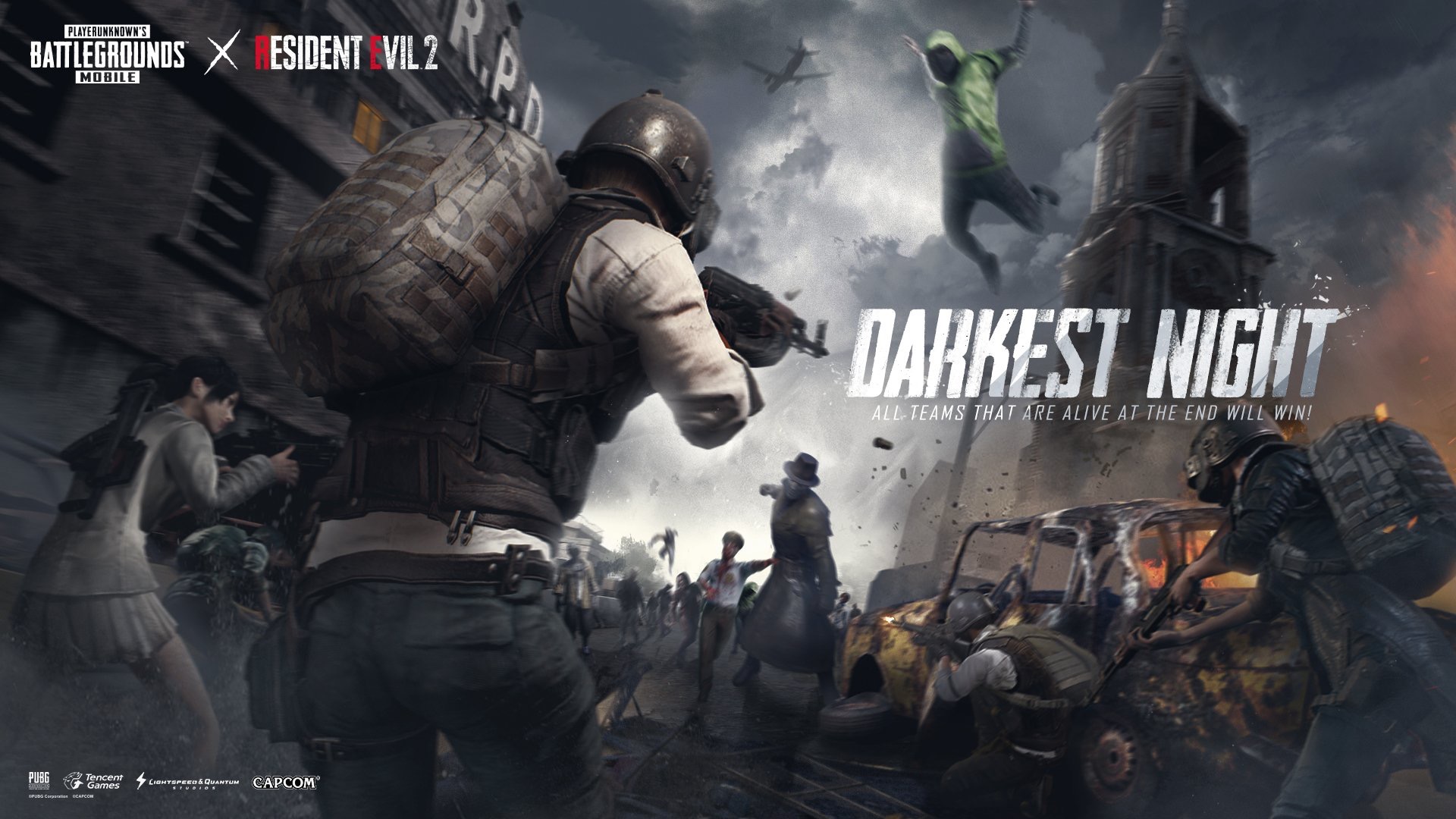 If you do play PUBG Mobile, we have a dedicated channel in our Discord for it. Make sure to join our Discord channel here to squad up. What do you think of the premium subscriptions introduced in PUBG Mobile and the new changes to the Resident Evil 2 mode?