Over the last few years (probably more), people should more or less accept that when a Japanese developer starts teasing a new project, there’s a high chance it will be for mobile. I see this happen way too often and people set themselves up for some dream world where a magical AAA budget home console title is going to release whenever a developer in Japan posts something. The latest game to see some “hype" build up is Last Idea from Square Enix This was teased through a Twitter account and thanks to Gematsu, people should’ve just expected a mobile RPG. Watch the short teaser for it below:

Yes, the company that brought you Final Fantasy is now doing Last Idea. Details for it are sparse right now outside of a post from Dengeki Online in Japanese. This treasure hunting RPG with hack and slash combat is in development for a Spring 2019 release. The Hero is on the way to a castle before darkness envelopes everything and hordes of demons attack. There is a mysterious girl stuck in the castle who is about to be attacked by a monster. This is where the story begins. 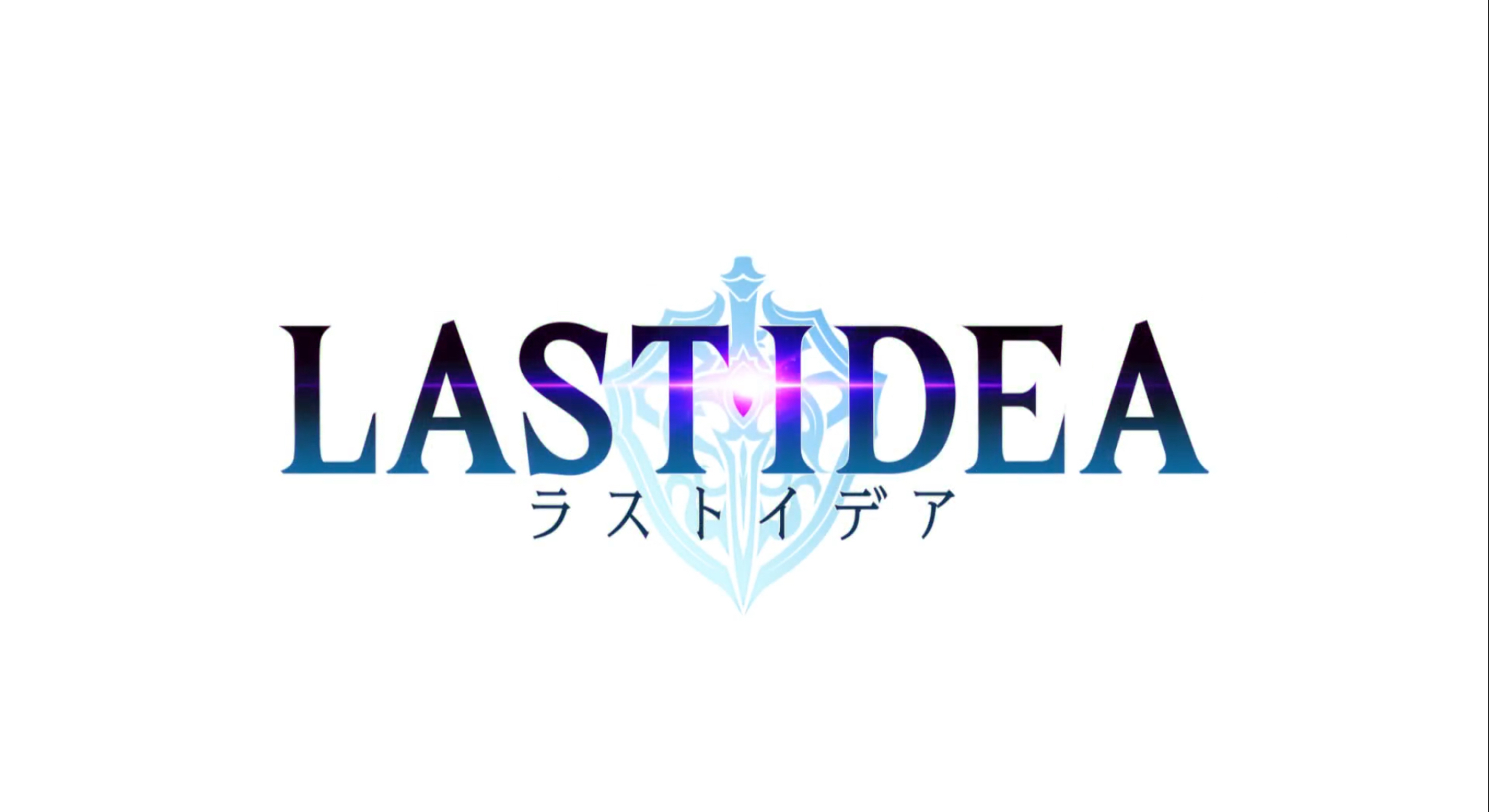 More information including gameplay will be revealed on the official website and Twitter account for the game. Check out the website here. As with most Japanese mobile game announcements, there is no news on a localisation yet but I will post if there is news for a worldwide release.