Revolve8 (Free) from SEGA is a real time strategy game for iOS and Android that has an all star cast working on it. This includes Masayoshi Kikuchi of Yakuza and Jet Set Radio fame and it has character designs from the legendary Koji Igarashi of Castlevania fame. The highlight for me is definitely Yasunori Mitsuda as Sound producer. He has worked on two of my favourite soundtracks of all time in the form of Chrono Trigger and Xenoblade Chronicles 2. Your aim in Revolve8 to build a deck of 8 cards and clear quests in single player or take on opponents in strategic combat. Matches are 3 minutes long. Watch the official English trailer below:

When it comes to story, the game is set in a fictional folklore and fairy tale world. Heroes here fight to rewrite their own tales. The launch for Revolve8 was staggered across regions with Australia, New Zealand, Indonesia, Malaysia, Philippines, Thailand, Singapore, Vietnam, Taiwan, Hong Kong, and Macao getting it last month alongside Japan. Today, it launches in United States, Canada, Mexico, Argentina, Brazil, United Kingdom, France, Spain, Italy, Germany, Turkey, South Africa, and more for free. 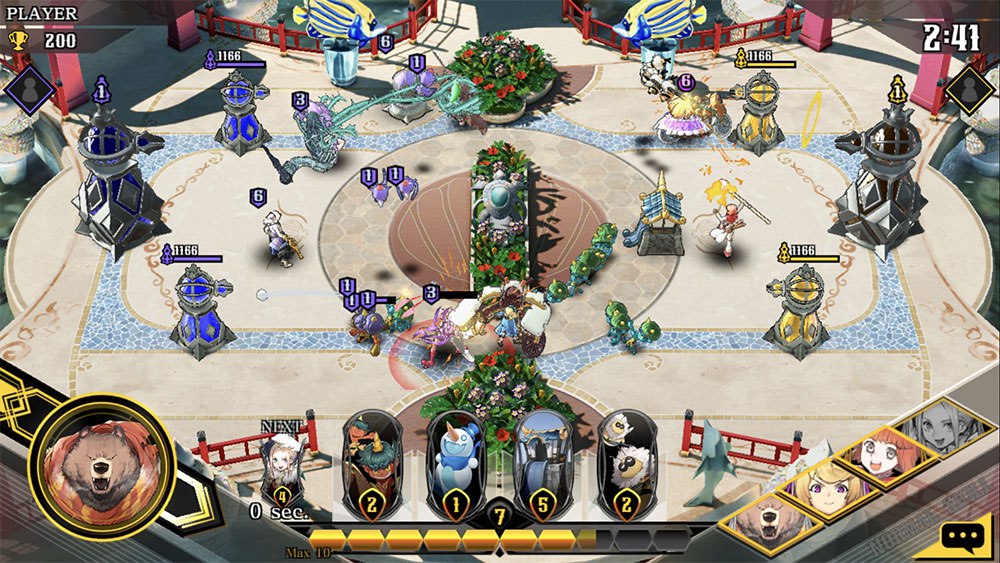 If you’re interested in checking Revolve8 out, it is available for free on the App Store and Google Play. Check out the official website here. It is now available in over 100 regions worldwide.