Fortnite (Free) patch 6.30 is finally here on all platforms and it adds a new LTM, a new weapon, various fixes for the iOS and Android version, and a lot more across the board including performance improvements for one aspect of the Switch version. The highlights include the Food Fight LTM that lets you make a mess in what looks like a Splatfest influenced mode and the Mounted Turrent (Legendary). 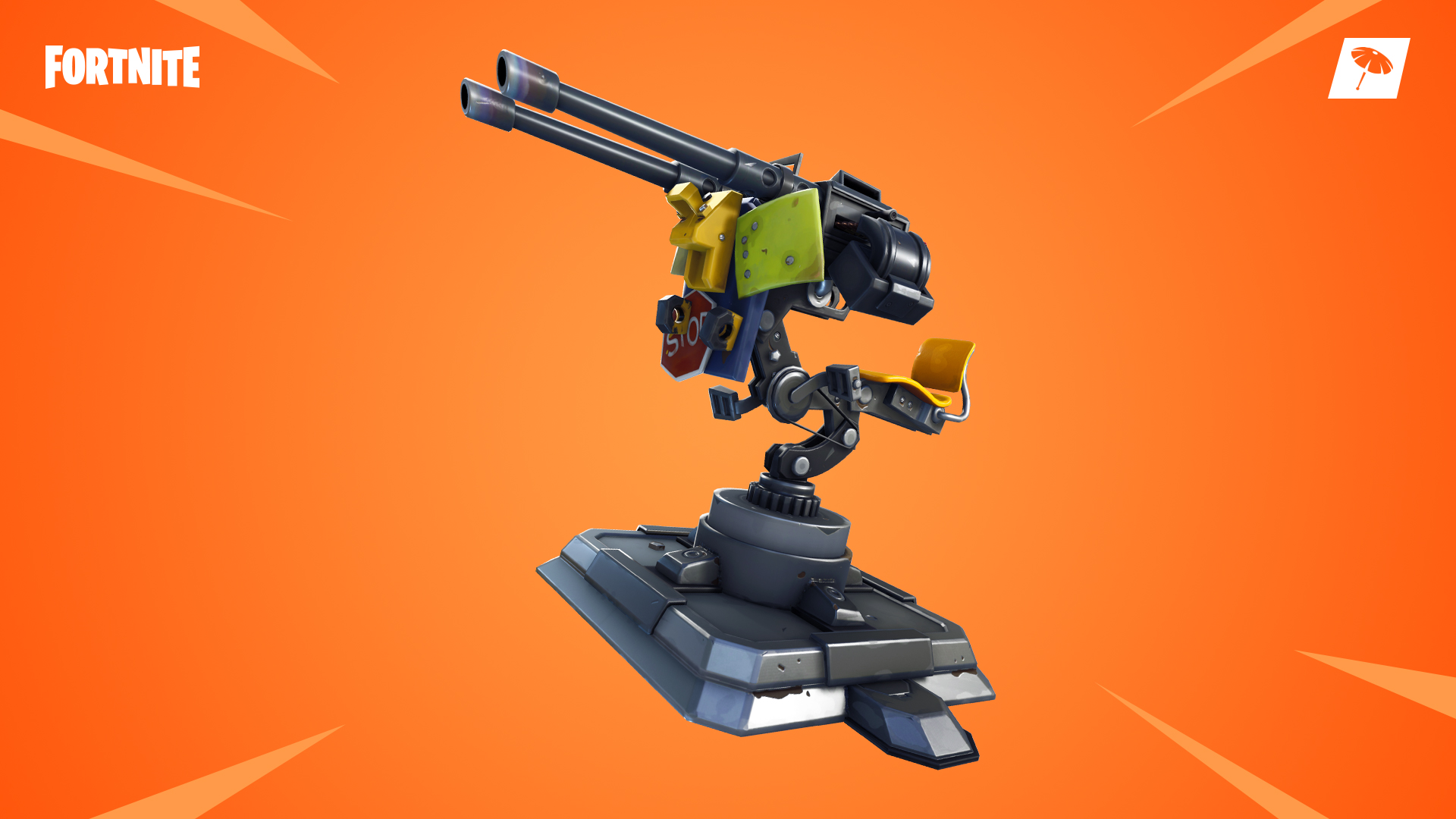 The Mounted Turrent is a legendary trap that can only be placed on floors. It can overheat if used to fire too often. The Food Fight Limited Time Mode lets you choose between #TeamBurger and #TeamPizza in the battle of Durrr Burger and Pizza Pit. A barrier runs across the middle and you need to build a fort to protect the mascot of your choice. The victory condition is destroying the enemy mascot. There’s a new Honk button available in the HUD Layout Tool and auto pickup and open doors have been set to off by default for new players. If you’re on Pixel 3 or Pixel 3 XL, the UI takes into account the notch with this update. Remember when Android OEMs made fun of the notch and no headphone jack on iOS devices?