NetEase’s Identity V (Free) is an asymmetrical multiplayer experience that I’ve written about a few times. Identity V is a 1v4 multiplayer game where four survivors against a single hunter. It draws parallels with the console game Dead by Daylight for a variety of reasons. Today, it gets an annual expansion pack alongside various new additions. In addition to a new map and new characters, the Duo Hunters Mode doubles everything.

Duo Hunters sees two hunters take on eight survivors in the traditional 1v4 mode. This new mode will also have a few new mechanics added like the ability for hunters and survivors to call the owner of the manor during a fight. When it comes to the new characters, Wu Chang is a new hunter with a traditional Chinese story. Wu Chang has two souls in one body imbued together. Wu Chang can also switch forms. 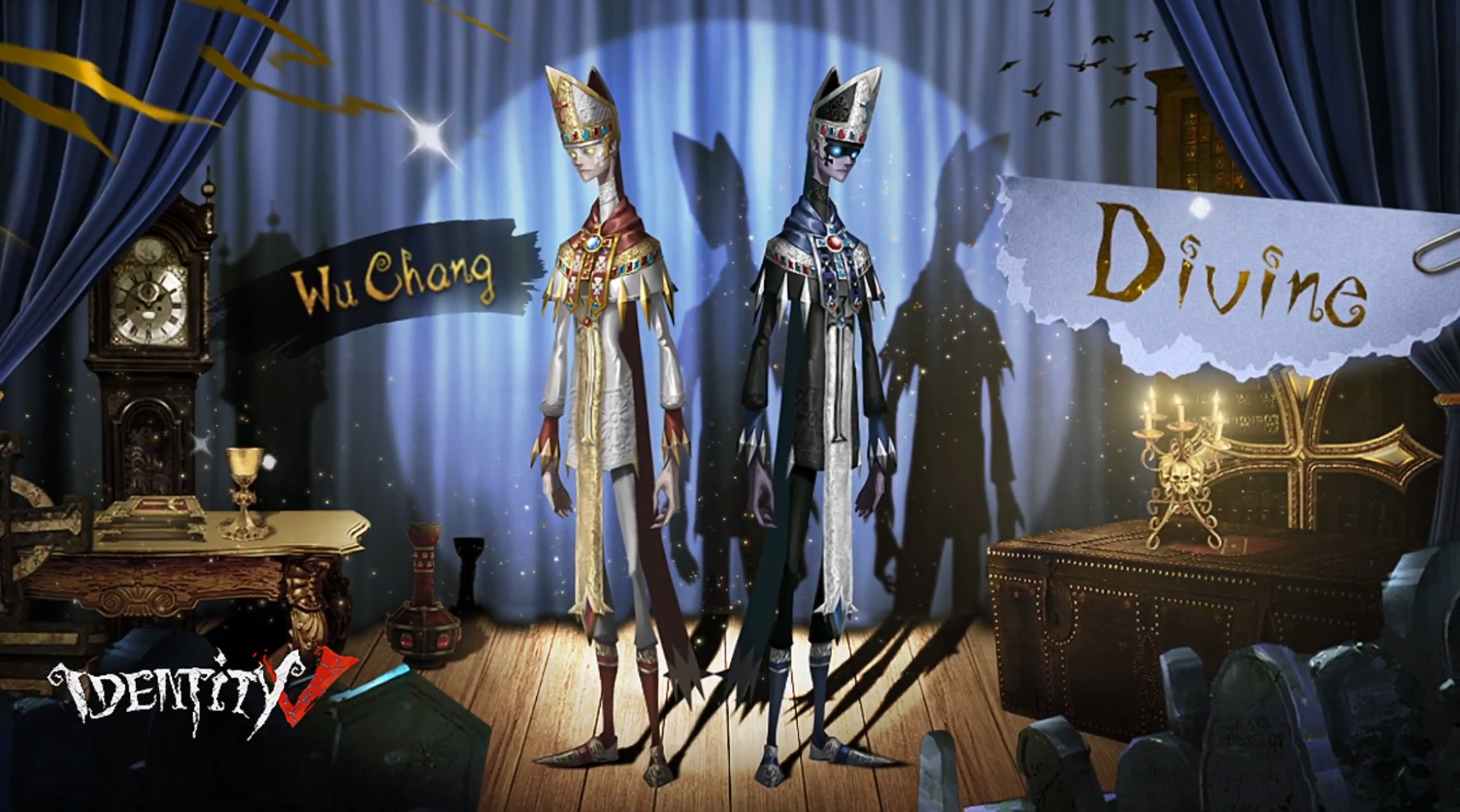 Moon River Park is the new map that has been added. This is the largest map so far for the game and it lets players ride the roller coaster and carousel in the park. NetEase is planning more content updates for the remainder of this month.