Back in January developer Slothwerks released a novel take on the deck-building card game genre in Meteorfall: Journey ($3.99). Whereas most of the App Store’s card-based games are competitive battlers, Meteorfall was a take on a single-player roguelike RPG that you just happened to play using a deck of cards. The concept worked beautifully and we loved Meteorfall in our review. Then in May the pot got sweetened even further with a big free update that added in the Necrodude character class, a bunch of new cards, and more. Now Slothwerks has just released the second big free update for Meteorfall dubbed the Demon Update. 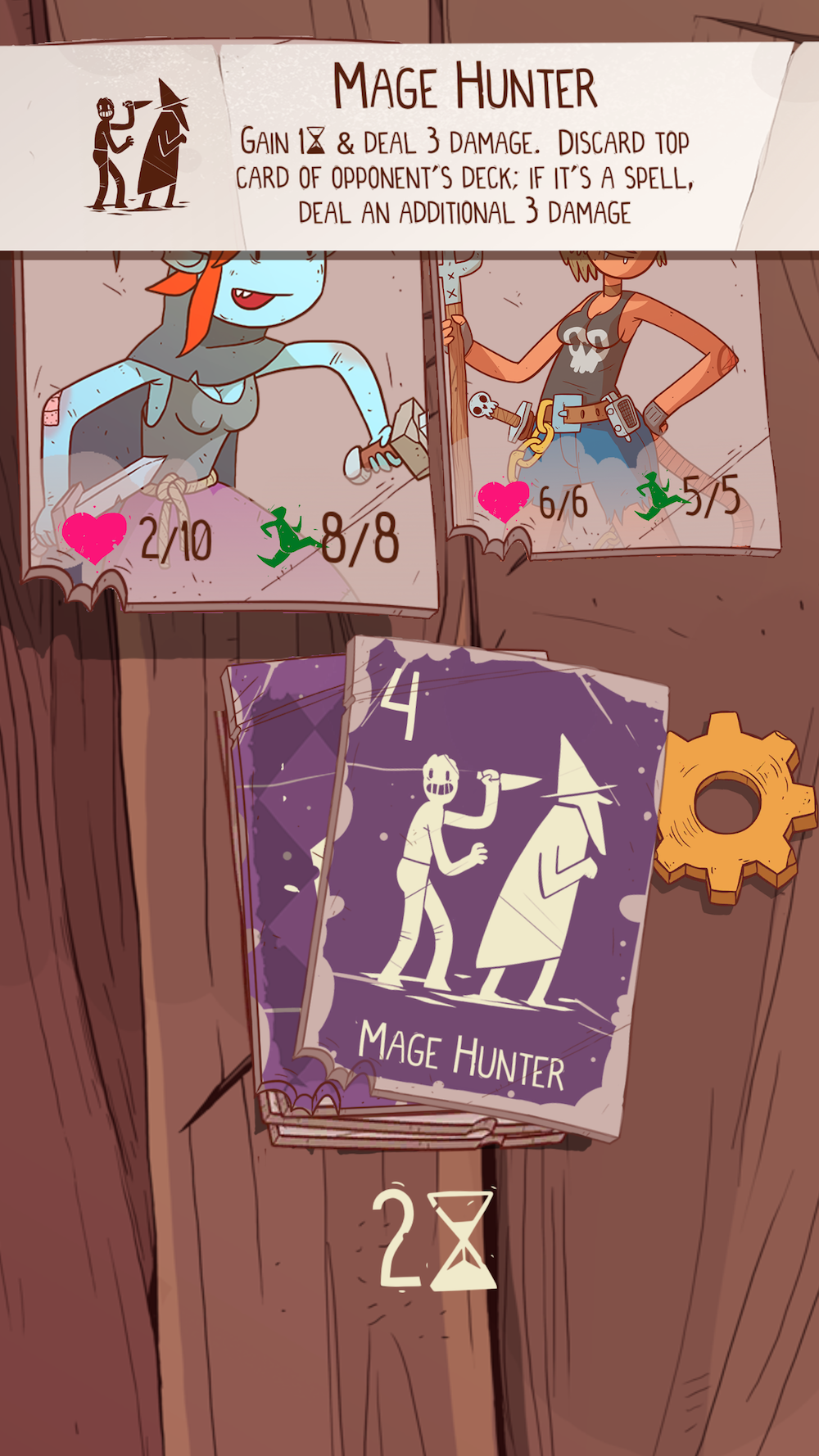 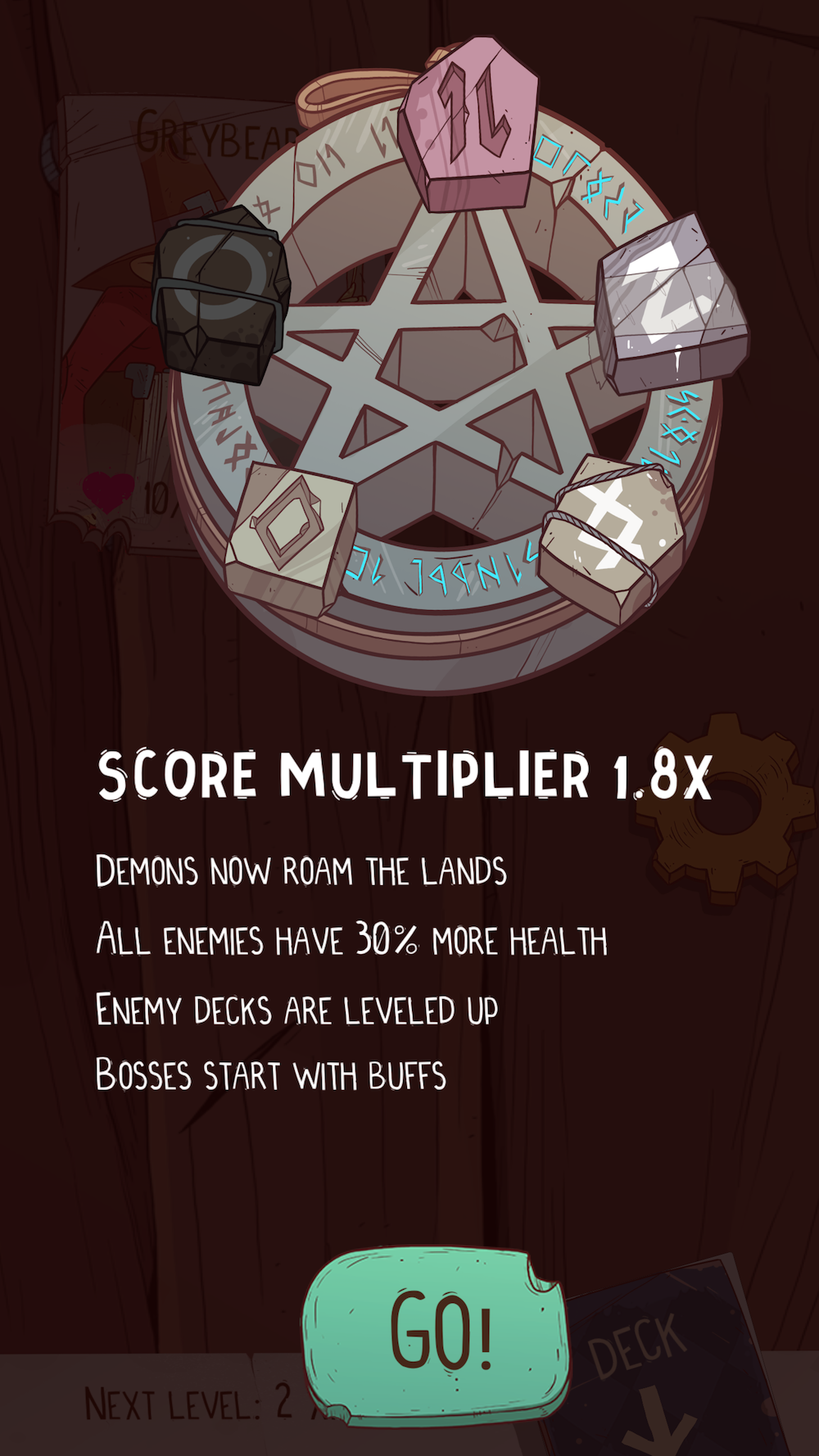 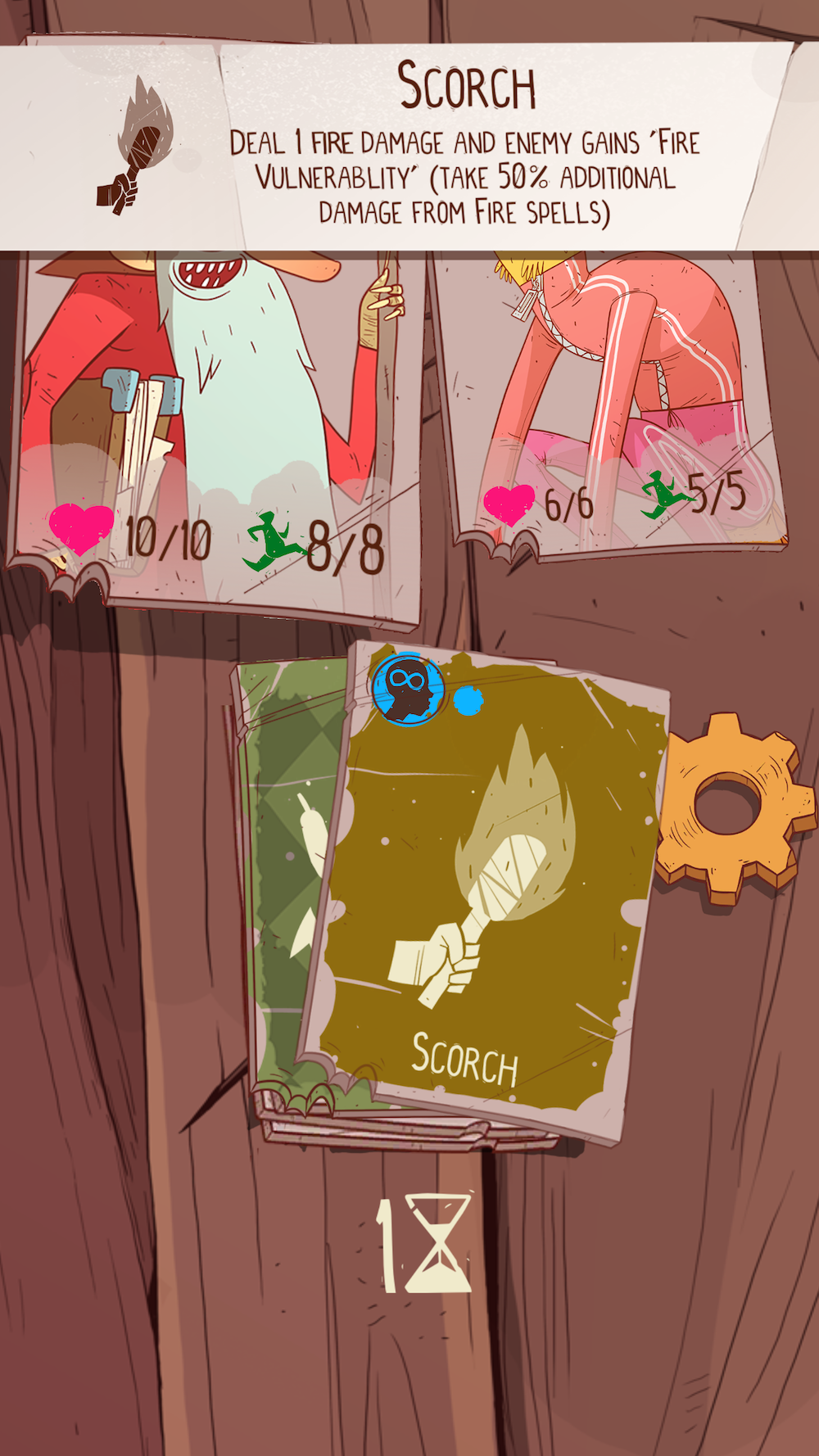 The Demon Update also includes 5 new demonic enemies as well as 2 new quests and 18 new cards, and again this update is completely free for owners of the game. There’s even more in terms of balance adjustments, bug fixes, and more in this update, and if you want the whole enchilada of what’s new you can check out the extensive release notes here. Meteorfall is definitely one of the more unique and entertaining games released this year, and it only seems to be getting better with the previous Necrodude update as well as this latest Demon Update which is available in the game right now.