I knew right from the first time I saw a trailer for Game Revenant’s Where Shadows Slumber ($2.99) that I’d like it, but after having actually played the full game I can say that it has exceeded all my expectations. It’s a tricky game to explain, but if you remember the wonderful old mobile game Helsing’s Fire and how you manipulated light in that game, well you do something very similar here only this time with shadows. You move around isometric environments in a very similar way to the Monument Valley games, and in fact “Helsing’s Fire meets Monument Valley" is a very accurate shorthand for describing Where Shadows Slumber. 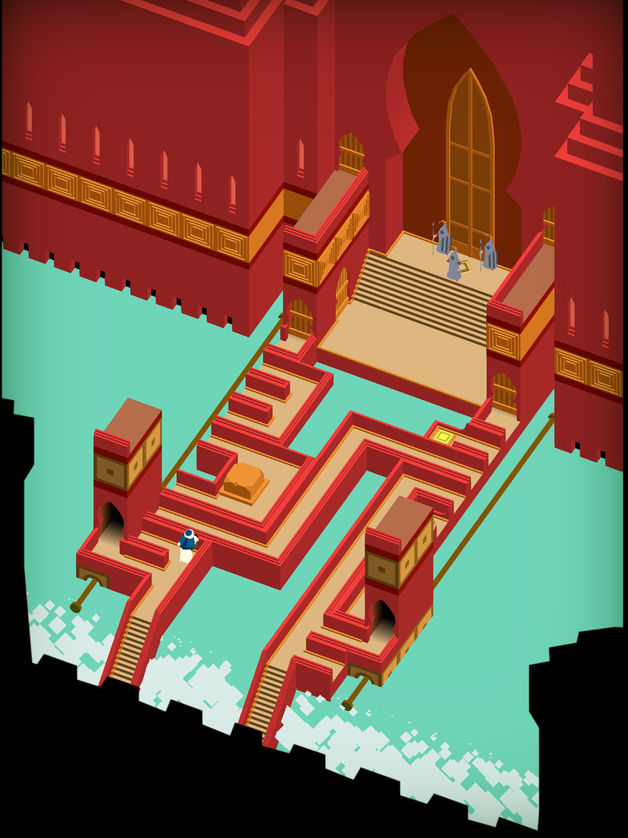 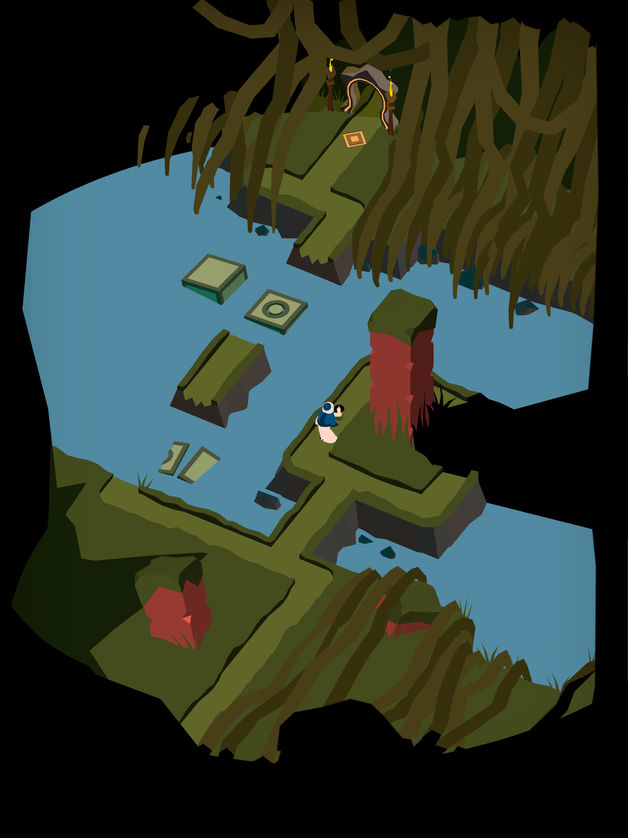 Your character carries a lantern and as you move the light from the lantern will illuminate the area and shadows will be cast from the objects in the light’s path. In this strange world shadows have the ability of uncovering hidden elements in the environment, and it’s on this concept that the entire game is based. What’s really fascinating about Where Shadows Slumber is how it slowly builds on the concept with new mechanics. Certain colored objects will cast a special shadow illuminating only certain objects, and there will be additional light sources scattered around which you can trigger in order to keep an uncovered object showing, even if a shadow is cast over it again which would normally cause it to disappear again.

Again, it’s tricky to explain in words but it’s simple to grasp while actually playing, and figuring out each level’s puzzles is extremely satisfying. You’ll often have to figure out the exact right order and the exact right path of movement so that your shadows are uncovering what they need to and creating a path forward. I’m only partway into Where Shadows Slumber but already there have been more than a handful of moments where I’ve just smiled out of delight in how a level has been crafted and how I came to the solution that solved it.

Beyond just the puzzling is the characters and story in Where Shadows Slumber. This might be the aspect that has surprised and impressed me most. Not more than two levels into the game is an extremely jarring cutscene that creates a very unsettling mood for where your journey is taking you. I don’t really want to spoil anything, and I’m sure there are more shocking moments to come, but I can’t wait to find out what the heck is actually happening in this odd universe. So if you fancy yourself a puzzle aficionado and have any sort of good feelings towards either Helsing’s Fire or Monument Valley, I think you’ll be just as satisfied as I have been in checking out Where Shadows Slumber, a truly unique and visually stunning game.