Record of Grancrest War: Quartet Conflict has full 3D hack and slash combat with four party members from different classes including Mages, Lords, Artists, and more. Quartet Mode is a mechanic that lets you use all four party members. The game will feature moments from the anime with characters like Irvin, Siluca, Theo, and more and also have original story segments alongside new characters to the franchise. 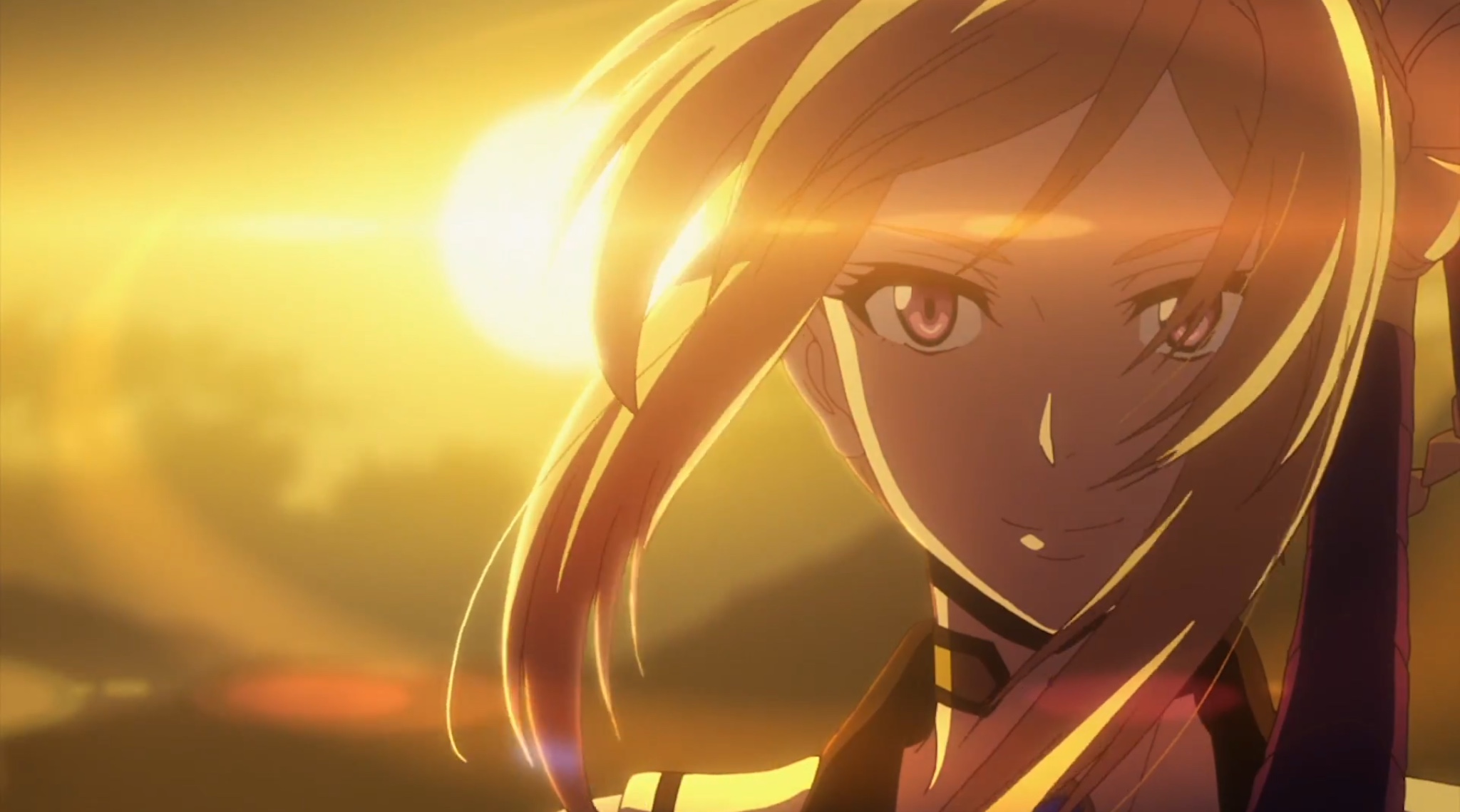 It is set to release in English this Fall on both iOS and Android. Record of Grancrest War: Quartet Conflict will be free with in app purchases. There’s no information for a pre-registration campaign yet but you can expect one as we inch closer to release. While there is no date yet, I expect Bandai Namco Entertainment to release this in English alongside the Record of Grancrest War console game that is yet to have a localisation announced. They usually try and make mobile and console games release together when possible.