Summoners War (Free) is a game you don’t hear about too often in the TouchArcade community, but is one of those giant free to play games that has a massive audience playing daily- Keeping the Summoners War icon somewhere new the top of the App Store top grossing lists for quite literally years now. It also has a surprisingly large esports component, with Com2us hosting the Summoners War World Arena Championship last year which seemed to hover around 30,000ish viewers on Twitch- An impressive number for an event hosted on a streaming platform with an audience that historically is not too into mobile games. Anyway, the 2018 Summoners War World Arena Championship Americas Cup was just announced and it’s happening on September 8th on the Los Angeles waterfront, San Pedro, specifically. 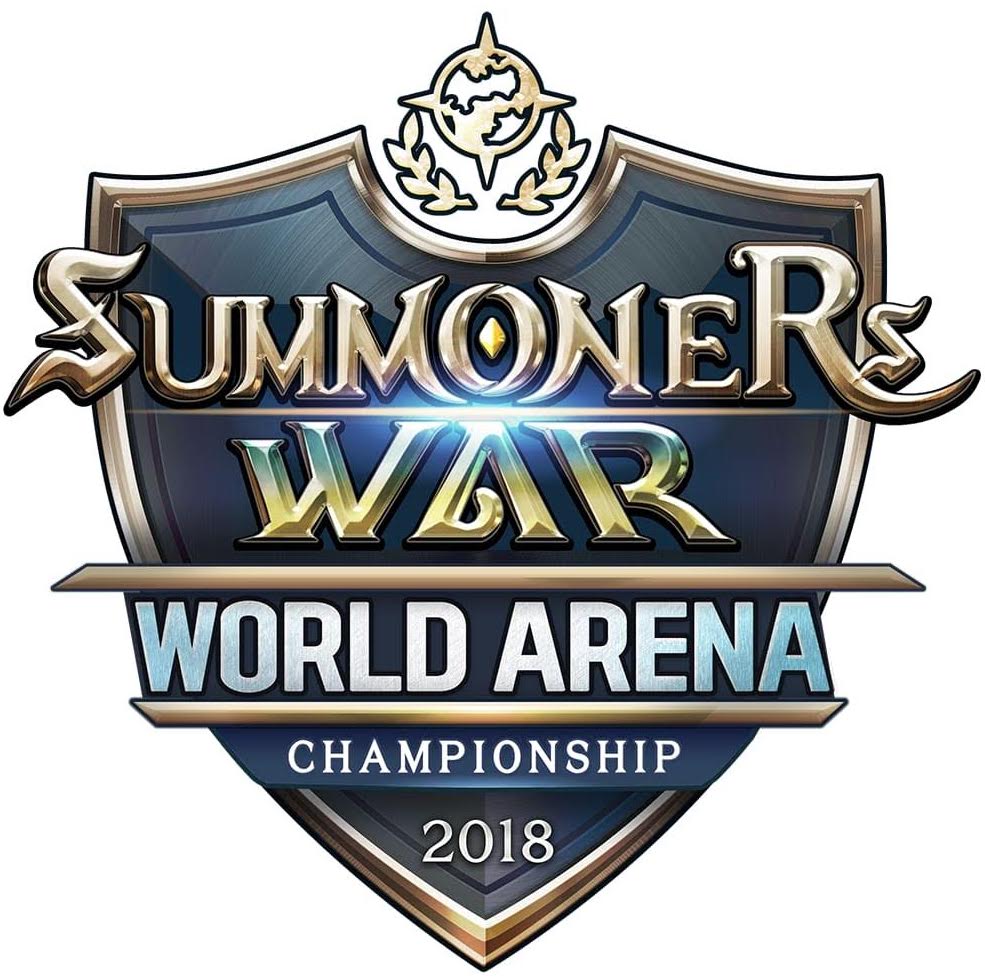 This time around, Com2us is partnering with Ultimate Media Ventures who plan on turning the Americas Cup into a bonafide fan event. It’ll be totally free to attend, and “will bring the magical game universe to life featuring live gaming, music, food, cosplay and more." We’ve reached out to see if we can get any help in getting there to cover it, but needless to say this seems like a great direction for these mobile esports events. Most of the ones I go to seem to be completely designed around the Twitch stream rather than having anything at the actual event that would be cool for fans.

As far as the actual tournament is concerned, 16 players will be competing from previous Summoners War tournaments and the goal of the Americas Cup is to whittle that down to a top four who then will advance to the World FInals in Seoul Korea on October 13th for the chance at the grand prize of $110,000. If you’re local to Los Angeles, this is the site to follow for all the details on when/where to attend and of course the whole thing will be streamed on Twitch and YouTube. Hopefully we’ll be there to cover the experience, but if not, if you’re even remotely interested in Summoners War or mobile esports, this is something that should definitely be on your radar.